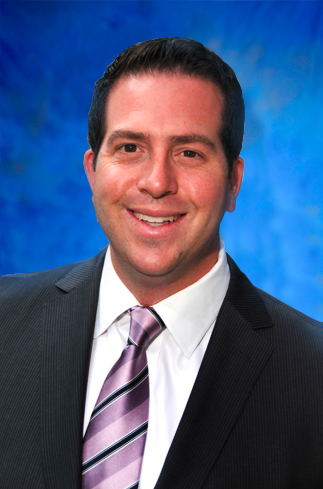 A space is up for grabs right near the booming High Line in Chelsea – and leasing agents are hoping to bring in a big-name gallery.

“The space is ideal for a gallery,” said Brad Cohen, senior director of retail leasing at Eastern Consolidated, who is marketing the space on behalf of the building owner. “We’ve got a lot of eyeballs on the space.”

In a two-fold effort, the owner of the space partnered with non-profit group Friends of the Highline to host an art exhibition entitled “Pier 54” in the vacant space from Nov. 6 to Dec. 13 to show the potential of the space to prospective tenants, as well as host a top-notch exhibit.

“It’s been a major success,” said Cohen. “It’s always easier for me to lease a space when you can show someone how the space can be used. Activating the space was really the goal here. Since we’re targeting gallerists and showrooms, what better way than to have the most prestigious organization in the neighborhood put together a hand-selected event such as this.”

Cohen said the space has gotten a lot of interest so far and he’s had several showings. Rents in the area average around $150 p/s/f for a space like 547 W. 20th Street, but they can vary dramatically in the neighborhood, said Cohen.

The space is located in the heart of Chelsea – directly across from sports and entertainment complex Chelsea Piers, one block from InterActiv Corp (IAC), a major office tenant that is a parent company to several web companies, and right near two major development projects.

One of those is Bayview Correctional Facility, the former women’s prison that has been vacant since Hurricane Sandy. The City of New York has put out an RFP for development at the site and it is expected to become a mixed-use project.

And at Pier 57, developer Youngwoo & Associates is building the SuperPier in a joint effort with RXR, which will be a mega-entertainment, retail and office space project.

“There’s a lot happening over there, and that’s not including all the luxury development,” said Cohen.
Eastern Consolidated is looking to have a lease in contract with a tenant for the space by the first of 2015.

“We’ve got a lot of interest in the space, ranging from art galleries, showrooms and high-end restaurants,” said Cohen. “We have the ability to do a restaurant, but it has to be the right level of quality.”