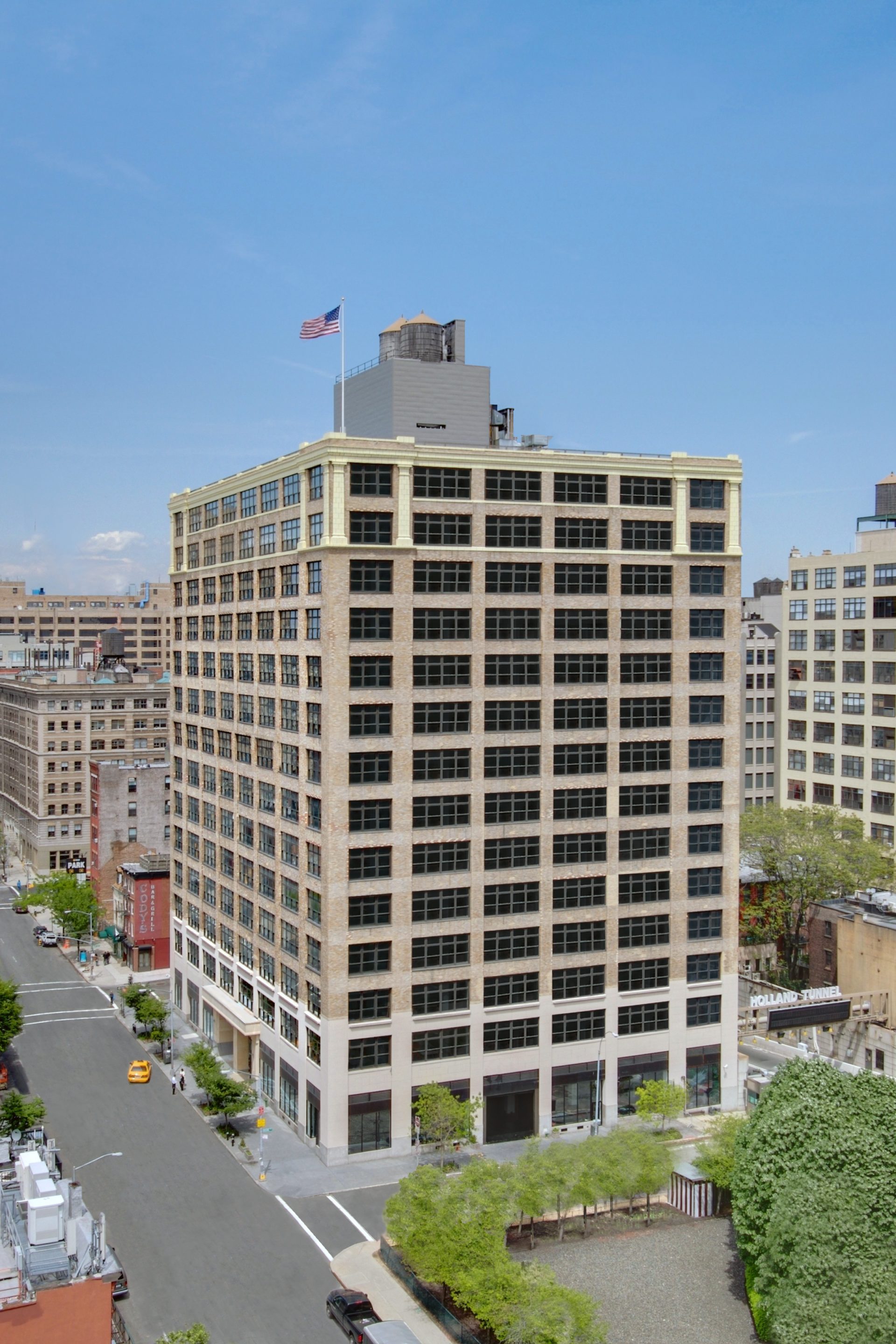 TMRW, which currently occupies 5,500 s/f on a portion of the 7th floor of the 15-story property, will relocate within the building and expand its operations to the entire sixth floor and a portion of the ground floor.

This marks a nearly sevenfold expansion of the firm’s presence at 250 Hudson Street in just over two years.

Founded in 2018, TMRW is the creator of the world’s first Robotic Process Automation (RPA) platform specifically for in vitro fertilization (IVF). The company will house its corporate headquarters, including its research and development, product and engineering teams, as well as a sales, marketing, and training center for existing and prospective partners within the new expanded spaces.

“TMRW Life Sciences is a pioneering force in IVF technology and as the company continues to rapidly grow, the opportunity to expand its presence in the same building where it had already been successfully operating was a natural fit,” said Liebersohn. “TMRW’s expansion reflects the need for its revolutionary platform as well as the continued appetite for class A commercial space from life sciences occupiers in the Manhattan market.”

250 Hudson Street is a 400,000 s/f former printing trades building that has been fully-modernized and is both LEED Gold and WiredScore Platinum certified as well as Energy Star certification.