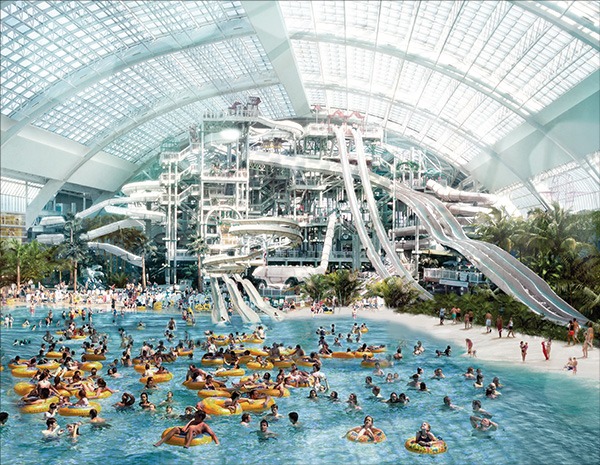 “We have a one-of-a-kind property that will reshape the way people think about entertainment, theme parks and shopping and we are so excited to reveal our incredible Nickelodeon Theme Park, DreamWorks Water Park and Big SNOW Ski and Snowboard Park.”

And over 100 dining and specialty food offerings including over 20 full-service restaurants, Coca-Cola “Eats” Food Hall and Kosher Food Hall.

Altus acquires One11, positions company to react to CRE demand for new tech