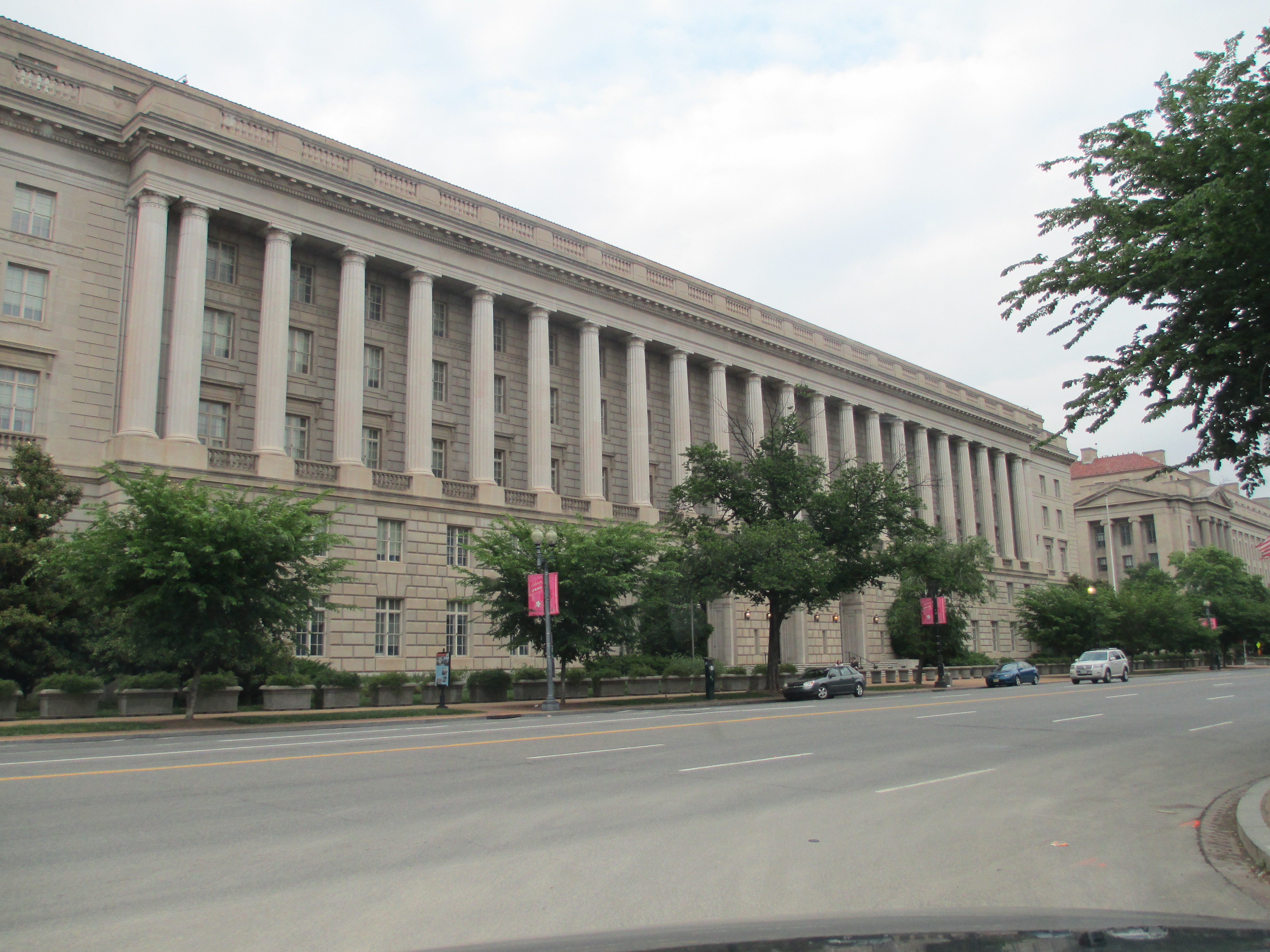 According to a report from ATTOM Data Solutions, thousands of homeowners in the areas may see their homeownership tax incentives slashed due to Congress’ proposed cuts to mortgage interest rate and property tax deductions.

The GOP tax plan aims to reduce the amount of mortgage interest that can be claimed as a deduction for federal income taxes. Currently, homeowners can deduct interest on up to $1 million worth of loans. The proposal aims to lower that threshold to $500,000. If the plan gains approval, it would disproportionately affect Brooklyn homeowners.

According to ATTOM, out of the 2,294 counties that it analyzed for the survey, Brooklyn ranked fifth in terms of volume of loan originations above $500,000. The borough registered 11,110 transactions. The other counties in the top five were all in California, with Los Angeles occupying the top position at 28,523 transactions.

Another provision that may affect homeowners is a proposed cap on tax deductions relating to property taxes. If the GOP plan passes, property owners will only be able to deduct up to $10,000 in property taxes from their federal income tax bill. Manhattan, Westchester County and several pockets of Long Island will be most affected by this provision. According to ATTOM’s analysis relating to property tax deductions, which includes 1,731 counties, Westchester County has the highest share of homes with property taxes that are above $10,000. In the survey, Westchester led the country at 73.4 percent. Two other New York areas placed in the top five. Rockland County placed third at 60 percent and Manhattan was fifth 52.5 percent. Meanwhile, two areas in Long Island placed in the top five in terms of volume of homes with property taxes above $10,000. Nassau County ranked first with 176,946 homes while Suffolk County was third with 155,592 homes.

The bill, known as the Tax Cut and Jobs Act, has so far received condemnation from different segments of the housing industry. The National Association of Realtors, which claims to be the country’s largest trade association with 1.2 million members, said that the proposal “attacks homeownership and sticks future generations with a $1.5 trillion price tag.” The NAR estimates that home values could drop by ten percent or more under the proposal.

“Homeowners in all 50 states would be double-taxed on the money they pay for state and local taxes,” said NAR President William Brown. “Hard-working homeowners will lose money when their home values fall, while corporations will get a huge tax break,” Brown says.

A coalition of affordable housing advocates had a similar view of the tax plan. The group, which includes the New York State Association for Affordable Housing (NYSAFAH), New York Housing Conference, Enterprise Community Partners, Association for Neighborhood & Housing Development (ANHD), LISC New York City, Supportive Housing Network of New York, the Community Preservation Corporation and CSH, said that “any member of Congress who votes for the plan is voting to make New York’s housing and homelessness crisis even worse.”

It’s still uncertain whether the bill would become law. However, the White House has already provided an accelerated timeline for the legislation, with President Trump saying that he wants to sign the bill by the end of the year.