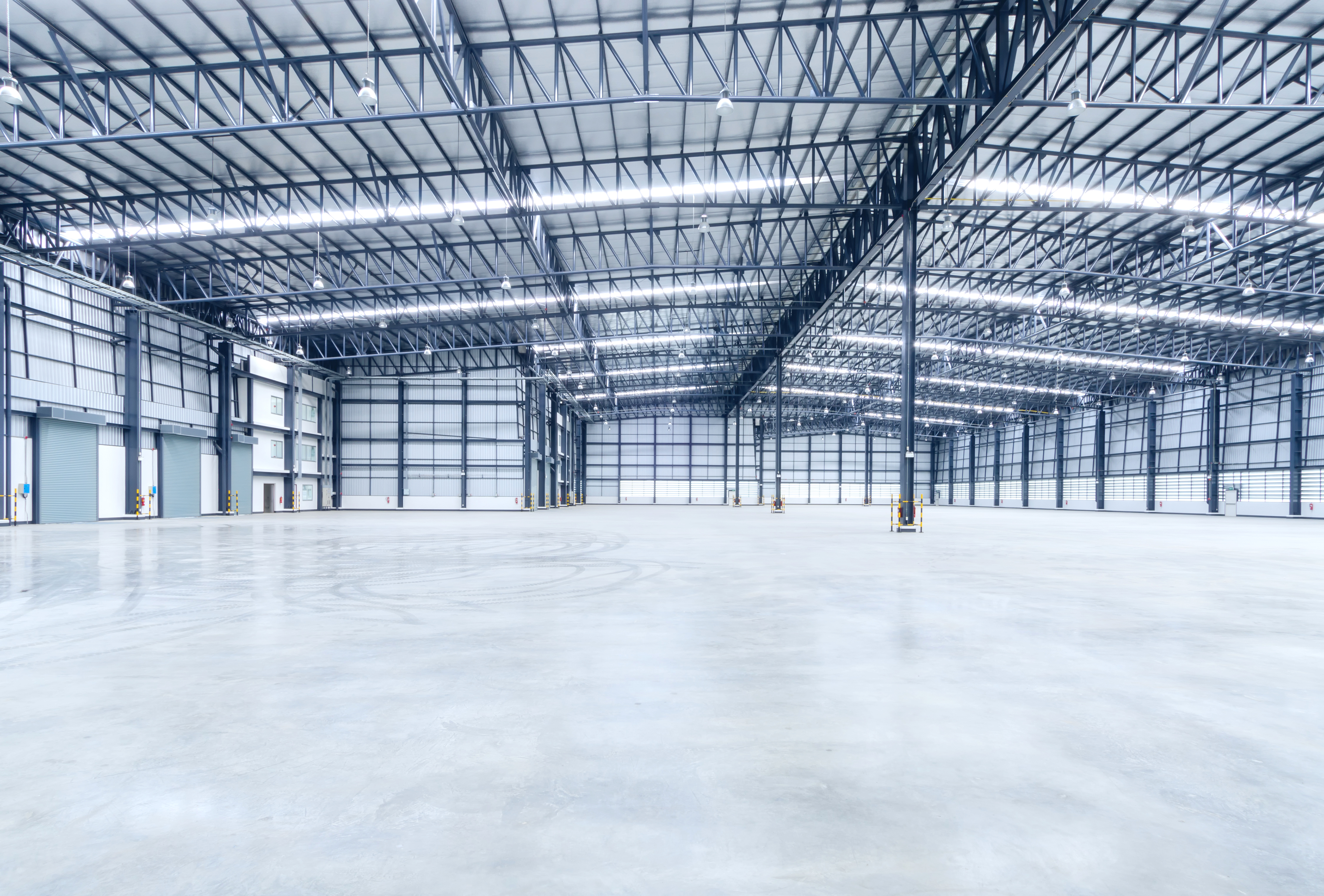 As a result of robust leasing and continued demand, sustained supply shortages remained despite a construction pipeline of 11.4 million sq. ft. across 31 buildings.

At 5.9 million sq. ft., second quarter leasing velocity was down 4.9 percent from the first quarter.Activity was hampered by ongoing supply shortages, as new construction struggled to keep pace with demand, especially for buildings over 600,000 sq. ft.

“Demand for large blocks of quality industrial space continued to outstrip supply during the second quarter of the year despite a healthy dose of new construction,” said Thomas Monahan, vice chairman, CBRE. “Nearly two million sq. ft. of space was delivered in the second quarter, 64 percent of which was pre-committed. Further inhibiting market equilibrium is the ongoing trend of construction pre-leasing, with 47.2 percent of new product currently under development being spoken for prior to delivery.”

Strong demand and the lack of supply also helped average asking rents hit an all-time high of $7.00 per sq. ft., an increase of $0.08 per sq. ft. quarter-over-quarter and $0.48 per sq. ft. year-over-year. This current rate was $1.07 per sq. ft. above the five-year average for the market.

On the investment sales front, the market experienced $186 million in total sales, representing more than 1.9 million sq. ft., resulting in in an average sale price of approximately $97 per sq. ft.

The numbers were down, however, from the prior quarter when sales volume totaled $289 million for more than 3.4 million sq. ft. at an average of roughly $83 per sq. ft., which is due primarily to normal market fluctuations. Although total sales fell by more than $100 million quarter-over-quarter, the average price in the second quarter was nearly 17 percent higher.

JV closes on $60M in financing for BX affordable dev