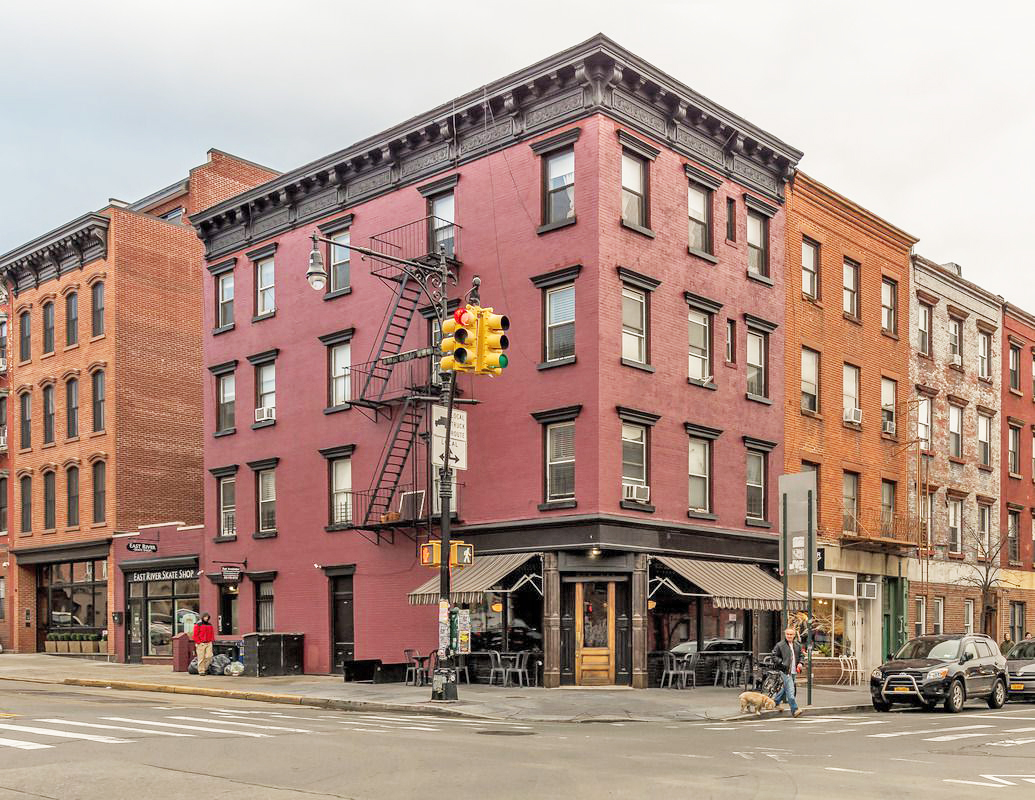 The group also found that ground floor retail availabilities in some corridors were clustered in more desirable locations with higher asking rents, which contributed to the upward tug on average asking rents.

Meanwhile, average asking rents for available ground floor retail spaces remained flat in three corridors and declined in the remaining five. The declines were attributed in part to the concentration of available retail spaces in the lower-priced periphery of these corridors.

This corridor has undergone rapid change with new residential projects and retail spaces coming to market.

The Brooklyn Retail Report Advisory Group says that City Point is shifting the core of the Fulton Mall corridor closer to the project and its symbiotic opportunities.

Robert Stern digging into his top drawer for Belnord transformation