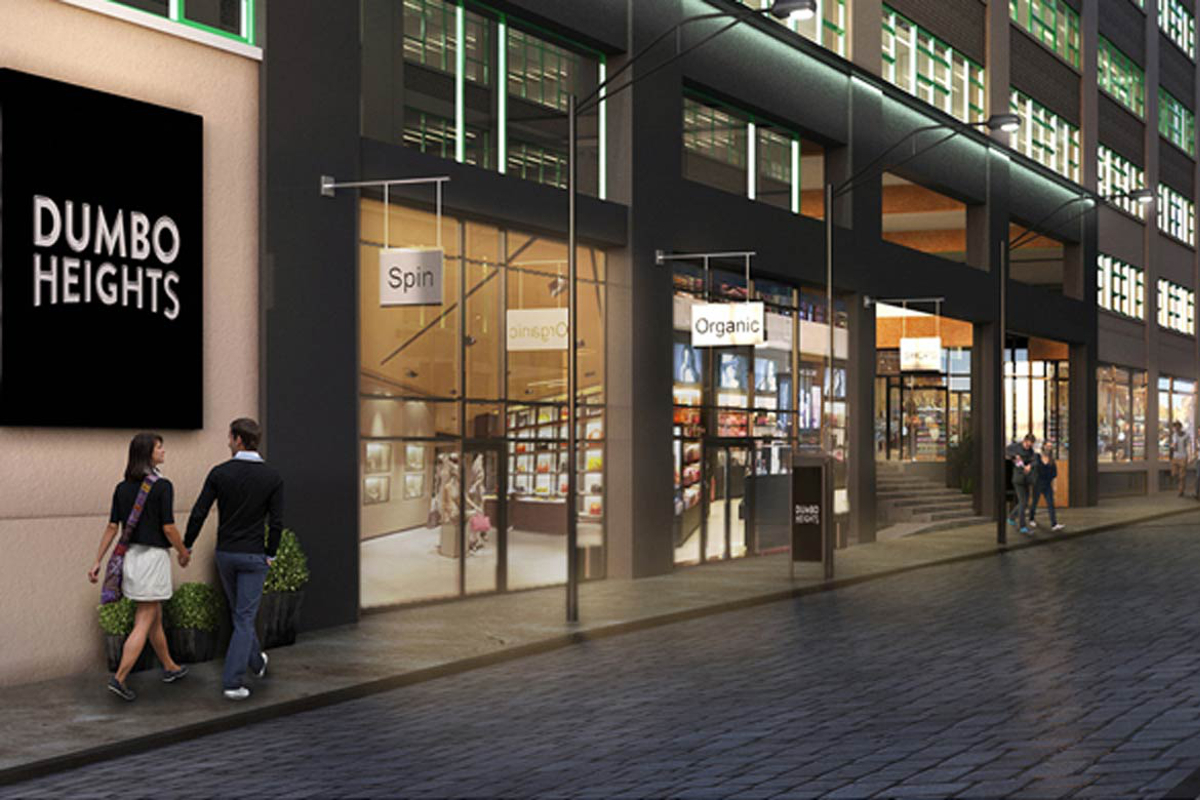 The site, a five-building mixed-use campus along the East River waterfront, was once part of the Jehovah’s Witnesses’ portfolio in Brooklyn.

According to a previous report from the New York Post, billionaire Wilbur Ross, through Invesco Mortgage Recovery Fund, held a 90 percent share in the project. In 2013, Kushner, RFR, LIVWRK and Invesco acquired the 1.2 million s/f complex for $375 million.

“DUMBO Heights provides one of the premier innovation economy work environments anywhere in the region, and we’re fully committed to it for the long haul,” said Laurent Morali, president of Kushner Companies.

“From day one, this project has been about raising the bar for an urban office campus, and we couldn’t have achieved that without Invesco Real Estate’s partnership.”

“DUMBO Heights continues to lure top creative tenants that mesh naturally with the vibe and culture of our campus, its collaborative environment and the sense of community so many companies crave,” said Asher Abehsera, Founder and CEO of LIVWRK.

The deal gives Kushner, RFR and LIVWRK full ownership of the four buildings on the site. According to the Real Deal, Normandy Real Estate Partners bought Invesco’s stake in 175 Pearl Street, one of the buildings in the campus, for $100 million.