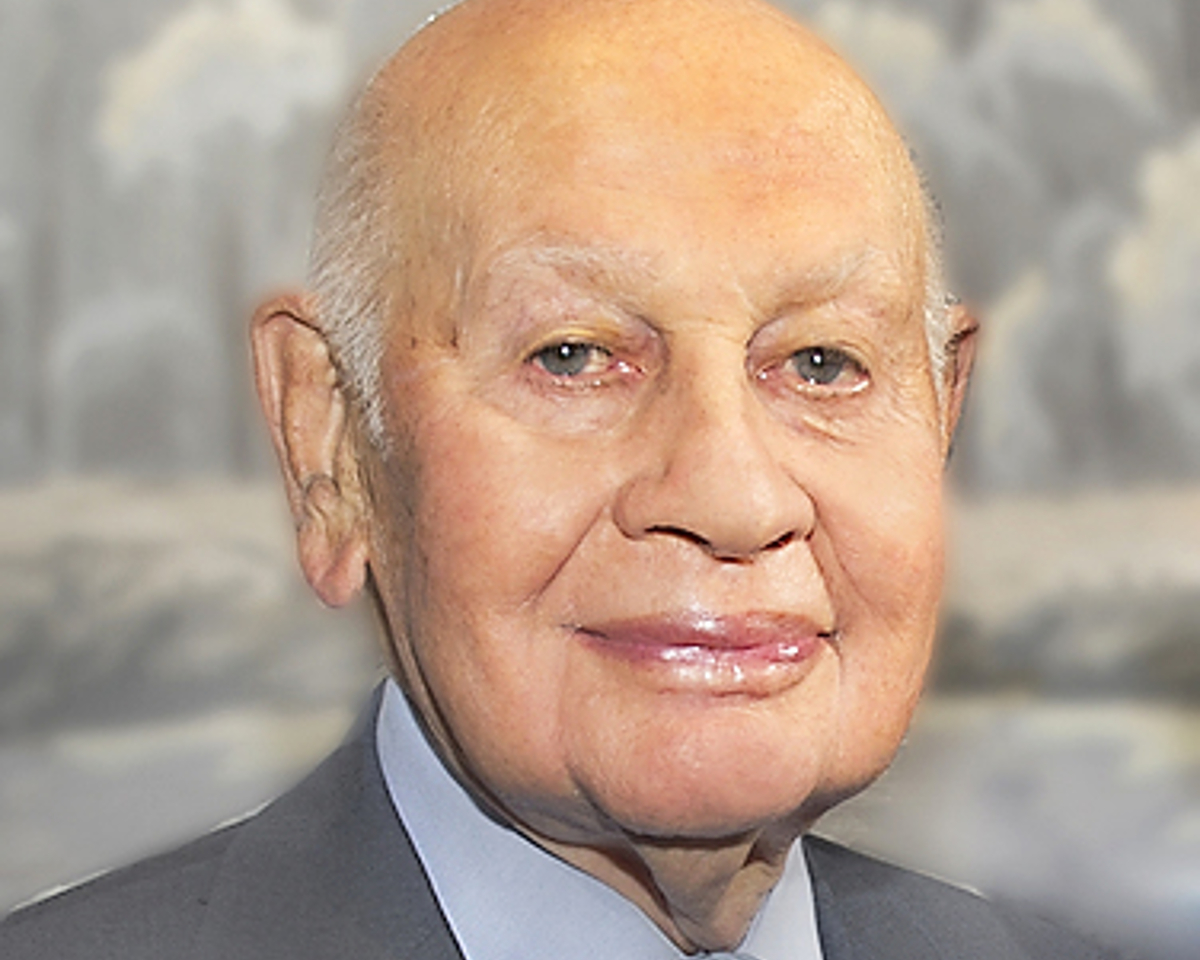 Leonard Litwin, the head of development firm Glenwood Management Corporation, died on April 2 at the age of 102.

“Mr. Litwin passed away peacefully at his home in Long Island,” a statement from Glenwood read. “We are honored to have had him as our visionary leader for 60 years and are proud of his role in shaping the New York City skyline.”

Litwin, who made his fortune as a rental property developer, built, owned and operated more than 8,700 apartments, according to the New York Times. The company’s luxury apartment portfolio, which includes the Lucerne at 350 East 79th Street and the Tribeca Bridge Tower at 450 North End Avenue, were acquired over a span of six decades.

Litwin’s influence stretched beyond his properties. He was also a prolific political donor who supported the candidacies of both Democrats and Republicans. Some of the candidates he supported include Governor Andrew Cuomo, Attorney General Eric Schneiderman and State Comptroller Thomas DiNapoli. In 2014, Crain’s reported that he was the biggest political donor in the state for the election cycle that year.

During his career, Litwin served as Chairman Emeritus for Life of the Real Estate Board of New York. In a statement, the organization described him as “an extraordinary philanthropist.”

“The governors, members and staff of the Real Estate Board of New York mourn the passing of Leonard Litwin, a real estate industry giant and an extraordinary philanthropist who generously participated in many of our city’s civic and charitable organizations,” the organization said.

His firm led the rebirth of lower Manhattan after 9/11 when it completed Liberty Plaza, which the Federal and New York State Registers of Historical Places recognized as a model of what should be built in historic districts.

A memorial service is scheduled for today at 2pm at Temple Emanu-El at 1 East 65th Street.