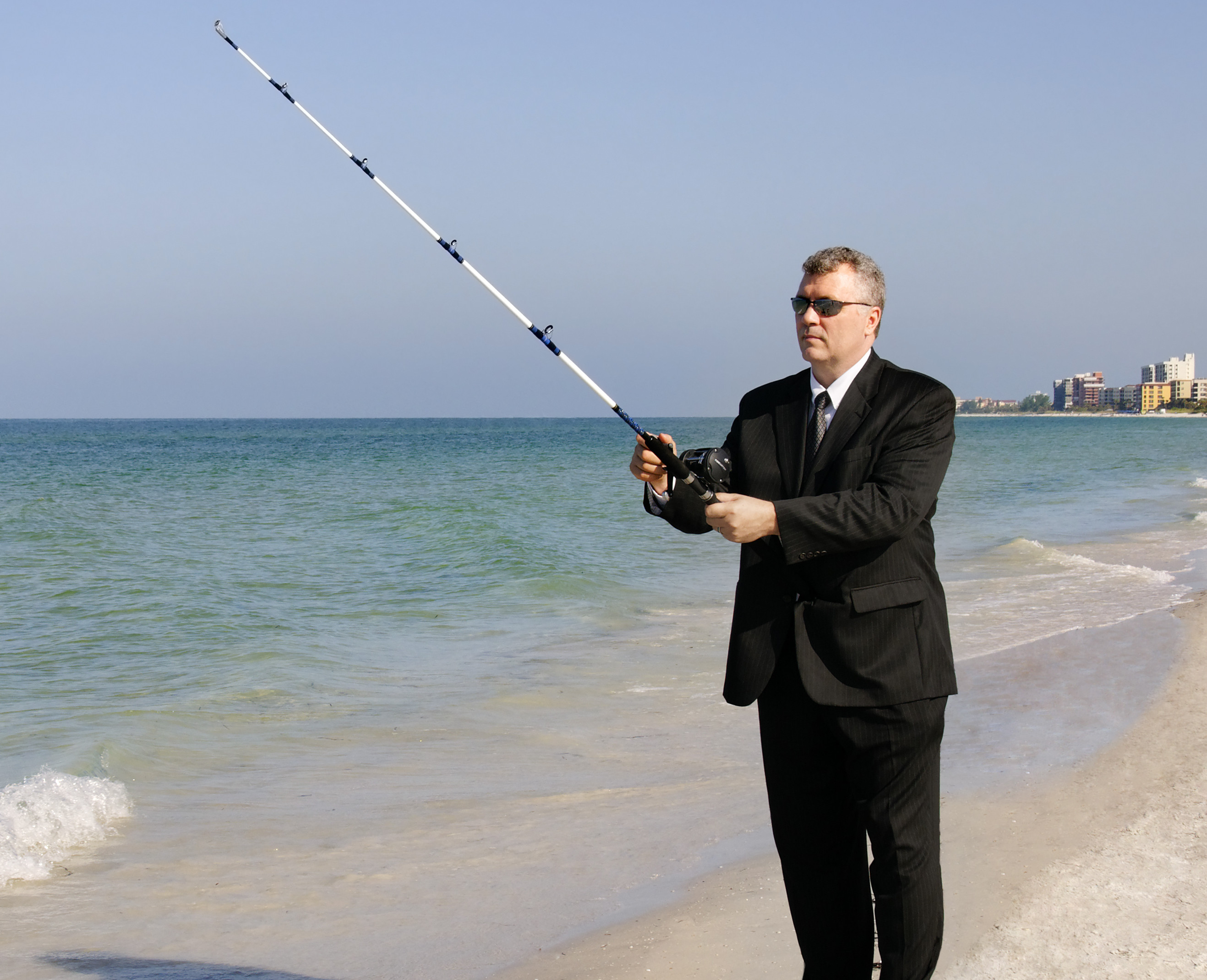 Encouraged by numerous reports about New York City’s softening rental market, tenants are now engaging in their own form of real estate speculation.

At open houses and viewings across the city, renters are looking for a better deal in spite of being locked into leases that are about 90 days away from expiration.

“It used to be that renters would come into the market four or five weeks before they needed to move,” said Douglas Wagner, the director of brokerage services at Bond New York Properties.

“They were able to see properties that were vacant or about to be vacant in a matter of two to three weeks time. Now, we’re seeing people in the first week of June that are looking for August and September already.”

According to Mirador Real Estate’s Jessica Milton, there are several situations that compel renters to look for their new home early.  “Particularly in the summer, I encounter groups who are looking far in advance for a myriad of reasons,” she said. “Students looking for fall housing will often have plans for one or more in a group to be out of town, so they want to sign on something just to have it when they get back.
“Landlords are also offering increased incentives, such as a first month free. This has fueled higher-end renters looking at amenity buildings to start looking 60-90 days out.  If they aren’t paying the first month, and it can mean a leisurely move, if they find something they like, why not look early? Additionally, may people have long vacations looming before their move date and would rather settle before that.”

The trend has, at the very least, temporarily altered the common arrangement during Manhattan’s summer rental rush.

During this time, the busiest of the year for rental brokers, the pool of competing renters expand as students and young adults move into the city. In a hot rental market, this usually meant that an apartment listed today would probably be gone a few days later. Landlords were also able to drive up the price as multiple applications justified bidding wars.

Now, New York City’s hot streak has grown tepid, and renters no longer feel pressured to lock down their apartments right away.

“What was happening was, when the market was stronger, people knew they needed to look for an apartment when they were ready to move because things fly off the shelves. So basically, they had to see something, put in the application on the same day, sign a contract, sign a lease and then move in as soon as the apartment is available,” said Kobi Lahav, the managing director of brokerage firm Mdrn Residential.

“Since the market is now soft, and it’s kind of a renter’s market, it’s a whole different ballgame. They allow themselves time to kind of go look at apartments. You see people out 60 days. You see people looking who are actually looking for August. They don’t feel pressured. Even people who are seriously out there looking, they’re taking their time to make a decision.”

Nonetheless, Lahav insists that early scouting from renters is not entirely new. He said that it is nothing more than a byproduct of a weak market, and he expects that renters will continue to look for better deals throughout the summer.

“It’s not something that’s unique to this year. Every time that the rental market is soft, we see something like this” he said.

“This year, it’s just really getting deep into the rental season. The other years, when it was pretty soft, it would usually start at around May and then June was back to business. But now, we’re in June. It just shows that the market is soft right now.”

According to Wagner, there is one main factor behind the exploratory open house appearances from otherwise locked-in tenants.

“I think that this is the result of consumers reading the media. The media is reporting that there a lot of incentives and special deals for tenants this summer, not like in previous summers,” he said.

Many news articles have focused on the growing dependence of landlords on concessions like free rent and exemption from broker fees.

According to Douglas Elliman’s March rental report, the share of new Manhattan leases with incentives was at 28.4 percent, more than double the 13.6 percent during the same month last year. The growth was similar in the other boroughs. The share of Brooklyn leases with incentives rose from 6.6 percent to 16.6 percent. In Queens, concessions grew from 19.7 percent to 42.7 percent.

However, according to Wagner, there is a gap between how renters and landlords view concessions.

“If I look at the transactions that we’re doing right now, only about 22 percent of the listings in my current rental database, which has over 15,000 active apartments, are offering any incentives. Yet, the perception among consumers is that there should be incentives everywhere. So there’s a little bit of disconnect between what consumers expect and what they discover when they finally get into the market,” he said.

There are also certain neighborhoods where renters look early. Wagner said that neighborhoods with lots of new development properties are prime targets for people in search of a deal.

“Downtown Brooklyn is another place. The apartments are not cheap but they’re beautiful and they’re brand new. You’ve got a number of new development properties that all came to market around the same time and they’re competing with one another. They’re all offering at least a no-fee apartment with a free month. Some are offering more.”

Wagner estimates that early scouting from renters has been fruitful for the past 18 months, and he expects it to continue on that path for at least the rest of the summer. At least on the supply side, the numbers support his forecast. According to CitiHabitats data from January, the number of rental apartments in Manhattan and Brooklyn was at 11,514 units in 2016. That figure is expected to rise to 13,340 this year.