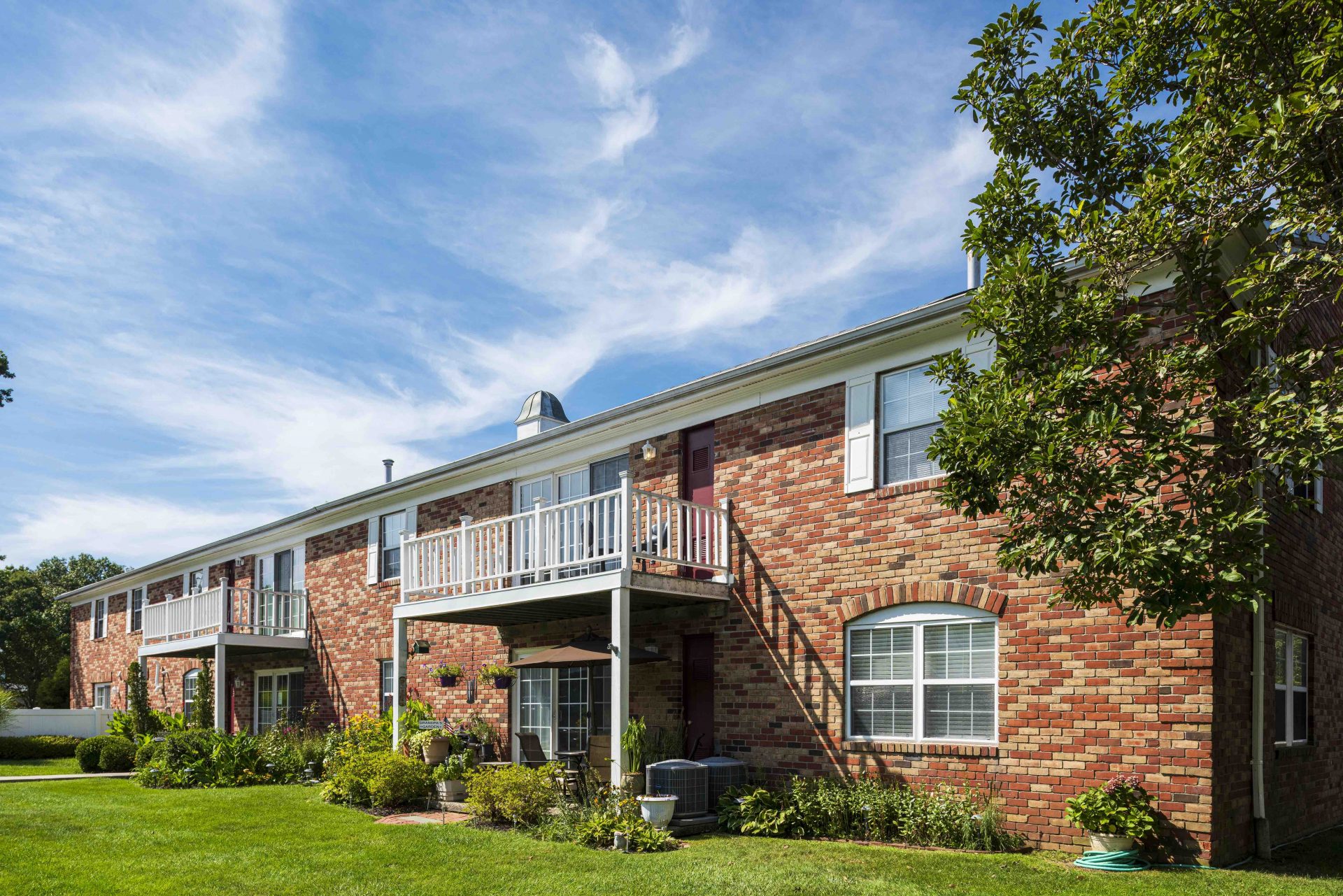 The Bainbridge Companies has sold the 656-unit Devonshire Hills multifamily community in Hauppauge.

The CBRE team of Jeffrey Dunne, Jeremy Neuer, Gene Pride, Steven Bardsley, David Gavin and Eric Apfel brokered the sale for an undisclosed sum on behalf of the seller.

Bainbridge acquired the property for $171 million in 2016 in a joint venture with  Chinese financial services company, China Orient Asset Management, according to Newsday.

The purchaser, Renaissance Management, is a family office based in New Jersey.

This is the second Long Island community Renaissance has acquired this year.  In March, the company paid $232.5 million for La Bonne Vie, a 915-apartment community in Patchogue.

The company now owns and operates over 10,000 apartment units across 21 properties in New York, New Jersey, Maryland and Virginia.

According to CBRE rainmaker Dunne, the purchaser is planning to bring “substantial new investment to further upgrade the property and provide quality housing to its tenants.”

Dunne added, “As one of the newest owners on Long Island, Renaissance has already demonstrated that they have the capability and skill to exceed expectations and deliver value to their stakeholders. We believe they will continue to thrive here with the planned renovation program.”

Devonshire Hills is located in the south-central portion of Hauppauge directly south of Veterans Memorial Highway (State Route 454). Built in two phases from 1966 to 1969, the property is comprised of 656-units and features a fitness center, two swimming pools, tennis court and two playgrounds. The property was originally developed as two separate properties that were combined in 2001.

With the sale of Devonshire Hills, Dunne’s CBRE team has completed over $1.12 billion in workforce housing sales over the past 24 months alone on Long Island including the La Bonne Vie sale to Renaissance.