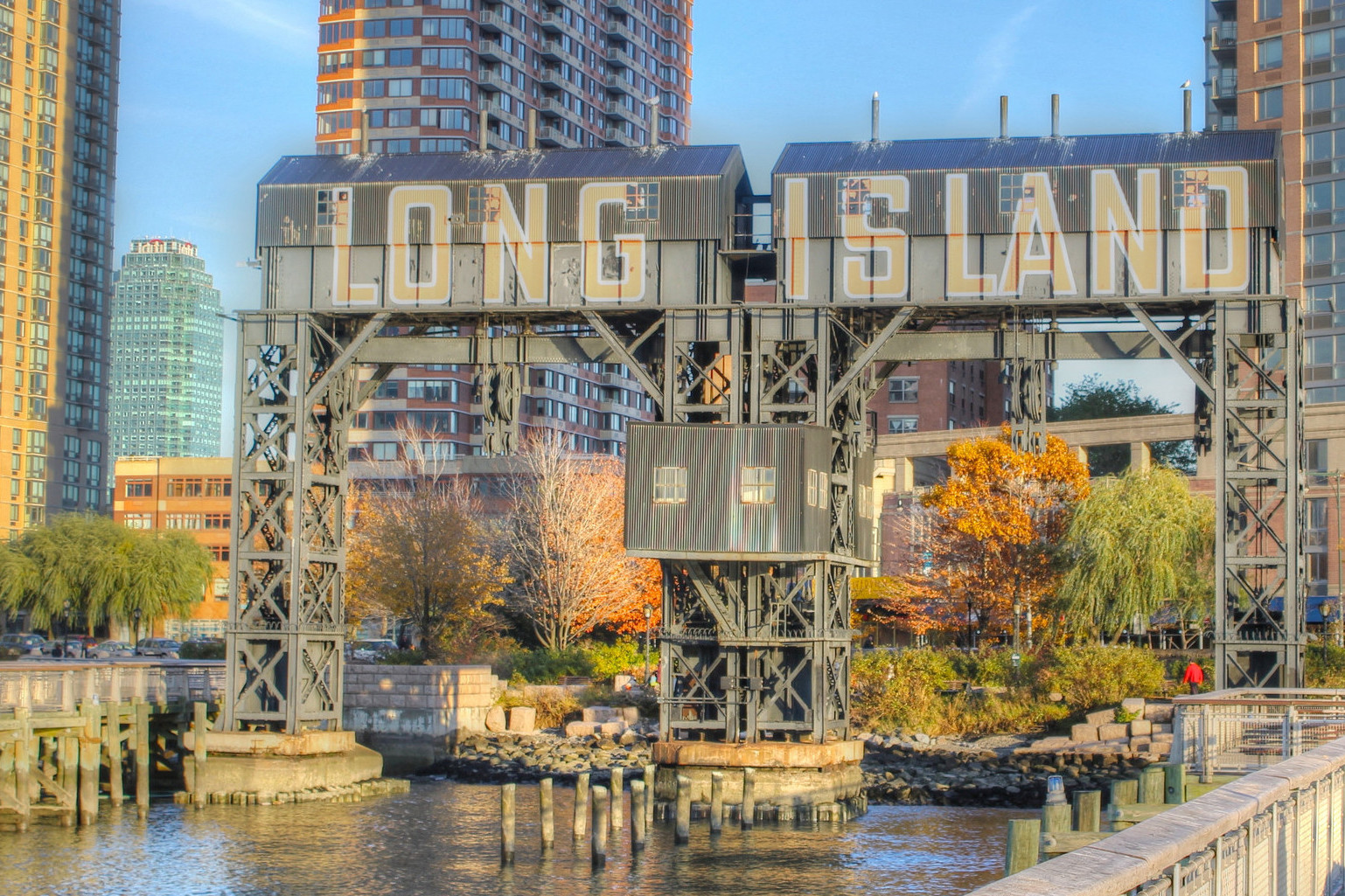 Some 9,000 new units are slated to come online in 2017, the most in a single year and almost double the area’s existing inventory.

The latest projects will bring the total number of residential units built in LIC since 2006 to more than 20,000.

LIC Partnership presented its LIC Real Estate Snapshot during the organizationʼs 12th annual Real Estate Breakfast that drew over 250 real estate, finance and community leaders to the Con Edison Learning Center to hear about projects underway and activity on the horizon in western Queens.

During the breakfast, a panel discussed a mix of residential, commercial, retail, cultural and industrial developments including market trends, sector and cross sector development, among other topics.

“Long Island City’s location, mixed-use character, cultural vibrancy and interdependence among the diverse businesses are this neighborhood’s greatest assets, which creates a perfect recipe for the district’s renaissance. We anticipate even greater demand for space in LIC when Cornell Tech opens this year,” said Elizabeth Lusskin, president of the LIC Partnership.

“As LIC has transformed, our annual Real Estate Breakfast has evolved to become a valuable source of information to all in economic development and the real estate industry looking for insights and data to support their investment and policy decisions. Thanks to everyone who made this year’s Breakfast a success.”

Long Island City, Queens, located across the East River from Midtown Manhattan, is New York City’s fastest-growing neighborhood with a development pipeline of more than 3.5 million s/f of office space and nearly 400,000 s/f of retail; 22,000 residential units; and 4,600 hotel rooms.
In the past 12 months, commercial and investment sales volume in LIC topped of $2.13 billion.