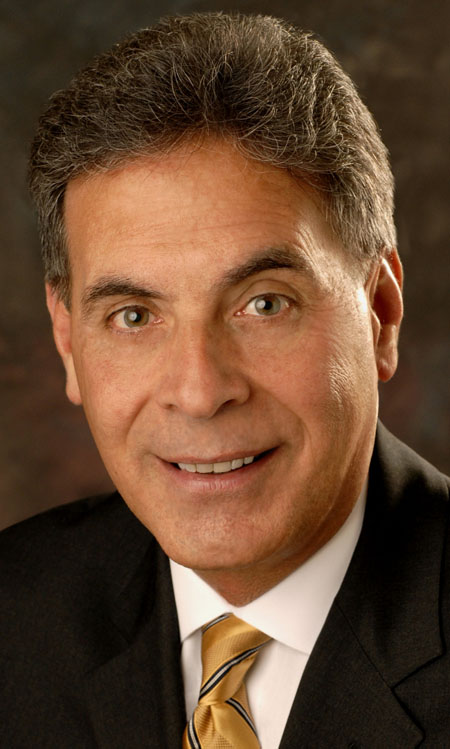 Rechler Equity Partners, the largest owner and operator of commercial properties on Long Island, held its annual Broker Party at its Plainview, NY office on March 4, 2014 to celebrate the dealmakers involved in several of the top leases and acquisitions at Rechler properties throughout the region in 2013

The Broker of the Year award was presented to Gus Nuzzolese of Colliers International for his work on the 49,000 s/f Catholic Health Services office lease at Rechler’s 110 Bi County Boulevard in Farmingdale, N.Y.

The previous tenant, Bed Bath and Beyond, was relocating, and Nuzzolese connected Catholic Health Services with Rechler for a 12-year lease at the property. The transaction was solidified by Nuzzolese’s negotiations and the successful inducement of the tenant by the Town of Babylon IDA that yielded a 12-year tax abatement.

Health Services committed to a 12 year lease for approximately half of the Bed Bath and Beyond space, and replaced a 100% of employees lost by Bed Bath and Beyond’s exit to New Jersey. For Rechler Equity, this deal prevented what would have been a large vacancy in the Fall of 2014.

The father and son team of David and Bob Godfrey from CBRE were presented with the “Innovative Deal of the Year” award for handling the challenges of negotiating the 24,000 s/f lease for global logistics leader, DHL, at Rechler’s 325 Rabro Drive in Hauppauge, NY.

Jack O’Connor and Chuck Tabone of Newmark Grubb Knight Frank were honored for their role in Rechler’s acquisition of a 50-acre site in Long Island’s East End at Gabreski Airport.

The site has been re-zoned, and Rechler has broken ground for 220 Rogers Way, a 60,000 s/f Class A distribution facility at the renamed Hampton Business District.

Chuck Tabone was also recognized for “Industrial Deal of the Year,” for his work on the renewal of a 10-year lease for Wenner Bread at 2001 Orville Drive, Bohemia.

The “Office Deal of the Year” went to Concorde Real Estate’s Mike Quadrino for Zwanger Pesiri, a radiology firm on Long Island, in negotiating a new, 15,000 s/f, 15-year lease for their back-office billing operations at 110 Bi County Boulevard in Farmingdale, N.Y.

CBRE was named Rechler’s Brokerage Firm of the Year. “This firm has proven year after year to be a great asset to Rechler Equity Partners,” said Mitchell Rechler.