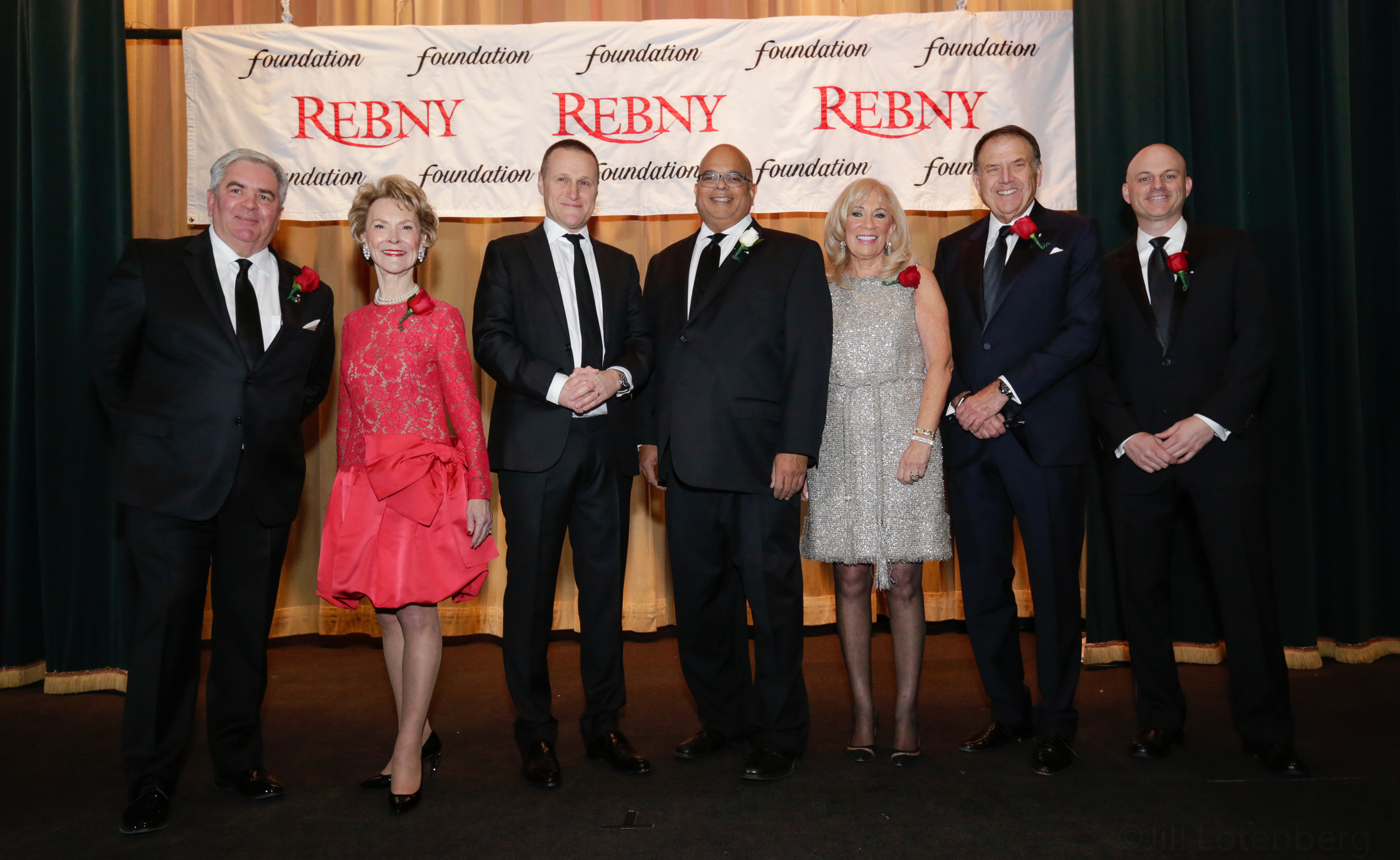 At its 122nd Annual Banquet on January 18th, the Real Estate Board of New York (REBNY) honored top industry leaders for their civic achievements and contributions to the industry with a spotlight on outgoing REBNY Chairman Rob Speyer, who led New York’s leading real estate trade association with distinction for the past five years.

REBNY’s new Chairman William C. Rudin said, “Rob Speyer’s record of service and civic leadership has made REBNY a stronger and better organization than ever before.”

While presenting The Harry B. Helmsley Distinguished New Yorker Award, former REBNY Chair Mary Ann Tighe praised Speyer’s dedication throughout his tenure as REBNY Chairman. “Rob is an all-around great New Yorker, and on a personal level, he is an inspiring leader, a true gentleman, and the most generous friend,” said Tighe.

“When I first arrived at REBNY in 2015, Rob was the one who did everything possible to ensure that my transition into the job was seamless. Whenever I needed help or advice, he was there for me—no matter what time of day, no matter the issue,” said REBNY President John H. Banks.

“Receiving the John E. Zuccotti Public Service Award – named after a consummate New Yorker who was such a strong and graceful advocate for our city – is an honor.  Fighting for New York is in my bones and I will always work to keep the cranes rising, hardhats working and economy humming; that is the foundation of our great city.  Thank you to former REBNY Chairman Rob Speyer, who was a fantastic leader these past five years, and current Chair Bill Rudin, who I know will take the helm with the indefatigable Rudin energy and skill,” said Schumer.

The awards presented at this year’s banquet are among the top professional distinctions in the real estate industry.

Elizabeth Stribling, Chairman of Stribling & Associates and President of Stribling Marketing Associates, was honored with The Bernard H. Mendik Lifetime Leadership in Real Estate Award. This award, presented by Diane Ramirez of Halstead Real Estate,  recognizes Ms. Stribling’s exceptional accomplishments in the profession, leadership, and service to the real estate industry over the course of her distinguished career.