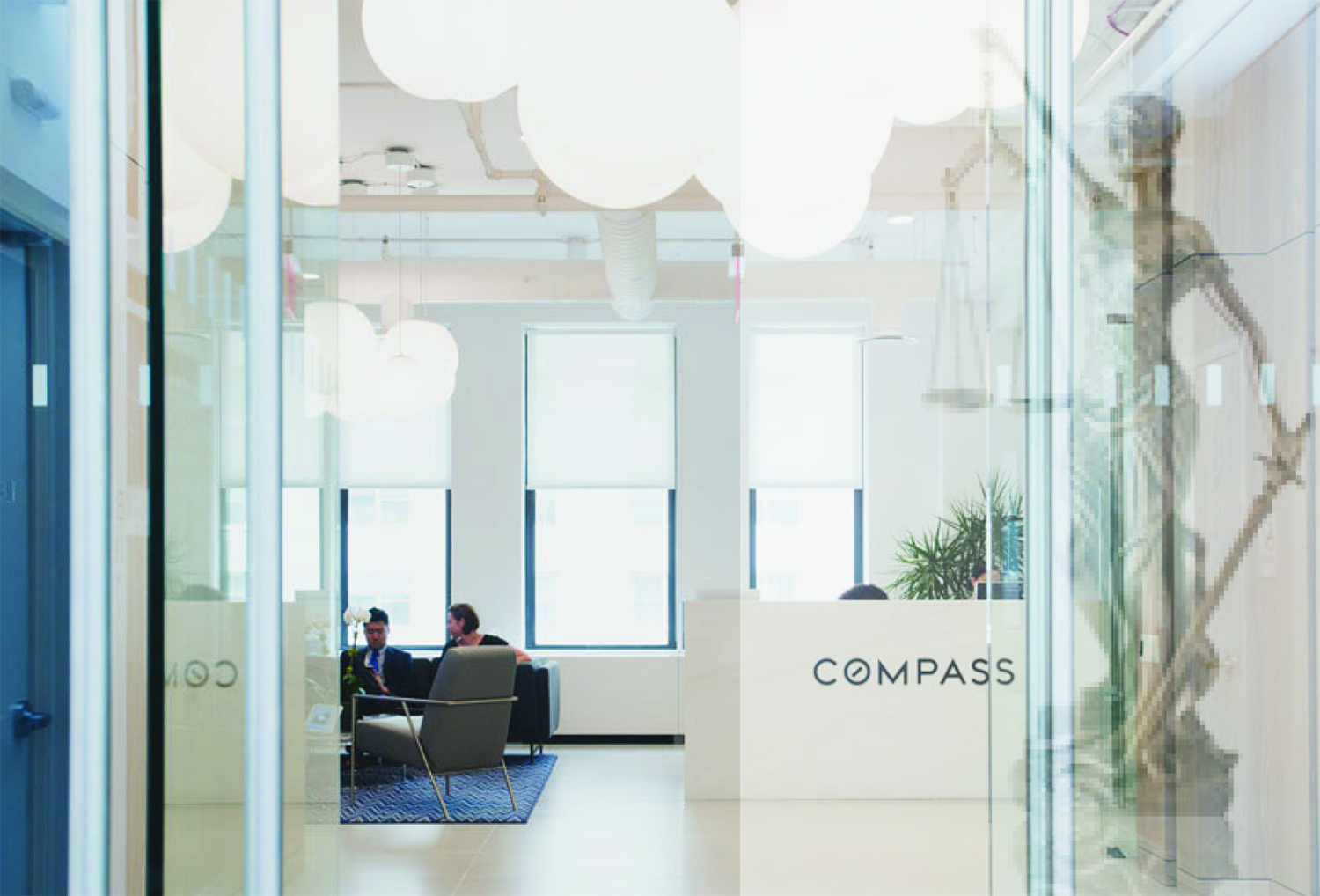 The residential real estate behemoth Realogy is looking to take down the sector’s fastest-growing brokerage firm.

In a suit filed July 10, Realogy accuses Compass of “unfair business practices and illegal schemes to gain market share at all costs and to damage, or even eliminate competition.”

The lawsuit claims Compass has been poaching agents from rival firms using the over-$1 billion in funding it secured from investors such as SoftBank and “grossly overpaying” them at a rate that is unsustainable.

In return for these “inflated compensation packages,” the suit alleges, Compass induces its new hires to cough up secrets about agent splits, customer lists, unannounced products and services and other “confidential and proprietary” information.

Compass, Realogy alleges, even encourages its recruits to ignore non-compete agreements with the promise it will compensate them if they are sued.

The end game of Compass and its CEO Robert Refkin, according to Realogy, is to roll over all of the big firms in every major market in a “snowball” effect. “Compass tortiously interferes with lawful employment agreements and then uses wrongfully retained people and information to facilitate further raids on Plaintiffs’ business,” states the lawsuit.

Reaology claims it has stepped up to the plate after a series of similar suits by Corcoran, Brown Harris Stevens, Douglas Elliman, Zillow and California’s Zephyr brand in the belief that, once it’s achieved sufficient market share, Compass plans to raise its commission splits and force its rivals into a price-fixing deal.


The suit alleges, “Just before filing this lawsuit, Compass co-founder and CEO Robert Reffkin personally solicited Realogy to enter into an illegal price-fixing agreement where the two companies would agree to limit agent compensation and “compete on brand,” but not on price. Realogy declined.”

A spokesperson for Compass told Real Estate Weekly the firm had already settled with Zillow. “The two companies have agreed to resolve their differences and look forward to working together to help the entire real estate ecosystem,” said the spokesperson

As for the Realogy lawsuit, the spokesperson said, “At Compass, we focus on providing the best possible experience for our employees, agents and their clients. Instead of building a better future for the real estate industry, our competitors are using the court system to stifle competition, but these efforts have been unsuccessful. Compass will continue on its mission to meaningfully improve the real estate industry and help everyone find their place in the world.”

Since its founding in 2012, Compass has consistently doubled its revenue year-on-year to become the third largest U.S. brokerage in terms of sales volume. It completed around 35,000 transactions worth $45 billion in 2018, according to industry strategist Mike Delprete. The company has 165 offices with 7,000 agents in 13 states and over 1,000 employees, according to Forbes.

Realogy’s brokerage division, NRT LLC, is the nation’s biggest brokerage by sales volume, raking in $176 billion in 2018, according to RISMedia. Realogy operates its real estate under the NRT banner and it has 790 offices and 45,000 agents across the US.

The department has subpoenaed data from CoreLogic seeking information about the ability to search real estate listings on multiple listings services based on compensation offered to buyer brokers as well as practices that restrict CoreLogic’s distribution of listings data.