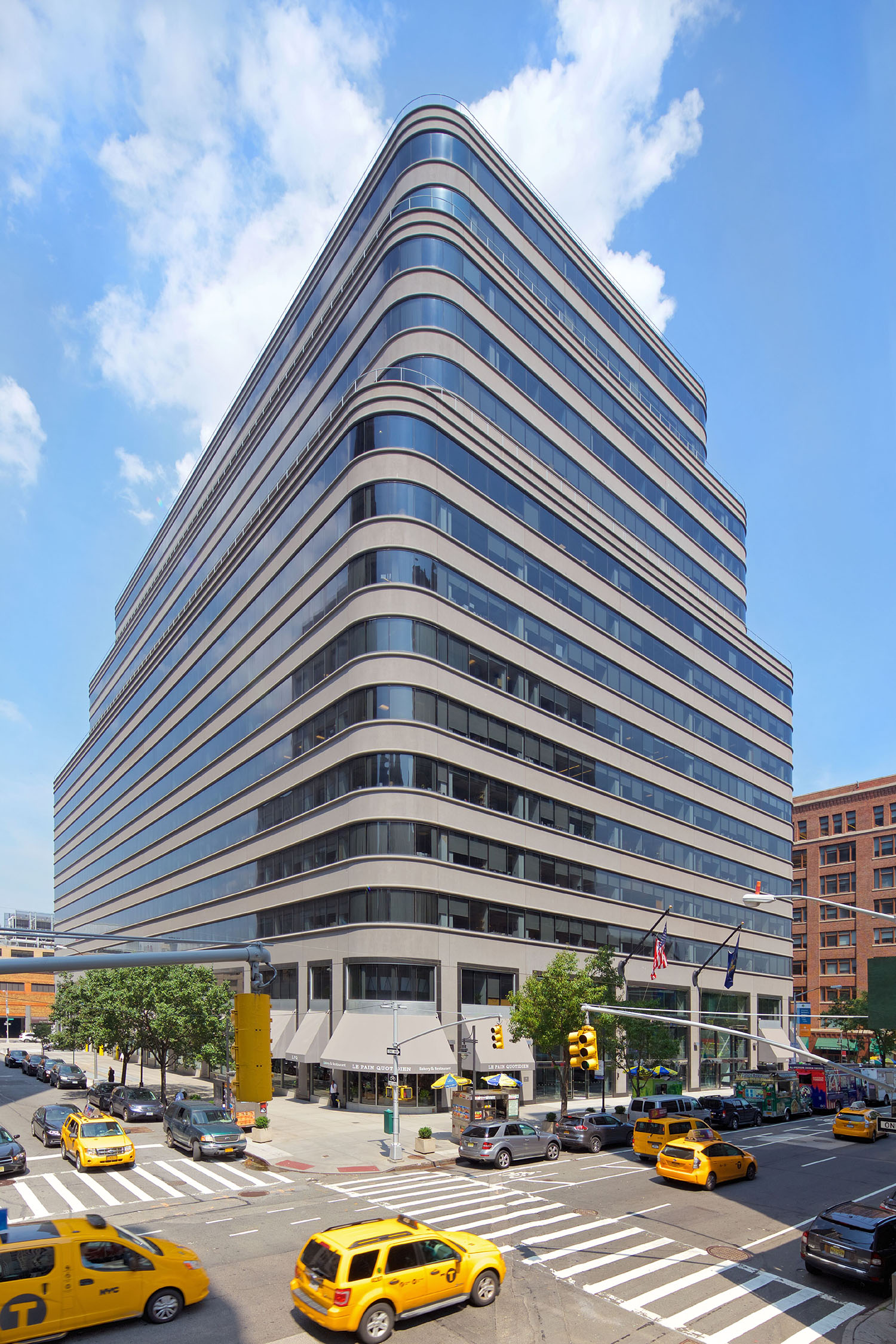 Publicis Groupe has signed a 960,000 s/f lease at 375 Hudson Street, the largest, longest-term deal signed in the portfolio since the formation of the Hudson Square Properties joint venture in 2016.

The deal was announced by operating partner Hines on behalf of a joint venture between Trinity Church Wall Street and Norges Bank Real Estate Management.

“We’re excited that Publicis – an innovative, growing company that was among the first creative tenants in Hudson Square – has extended its commitment to this vibrant and growing area of the city, which has become a hub for leading-edge media, advertising, and technology companies,” said The Rev. Dr. William Lupfer, Rector of Trinity.


Tommy Craig, head of Hines’ Tri-State office commented, “Publicis has been in Hudson Square for more than 30 years and we are very proud that they have chosen to not only stay at 375 Hudson, but to expand their commitment to the building and the neighborhood.”

375 Hudson, which was built in 1987, is one of 12 assets in the Hudson Square Properties joint venture. Saatchi & Saatchi PLC, which was purchased by Publicis in 2000, was an original tenant of the building. While Trinity has owned the land for more than 300 years, the joint venture acquired the asset in August 2017 from Tishman Speyer, the original developer of the building.

Spanning the full block from King to West Houston Streets, 375 Hudson is near the Houston Street 1-train station and Hudson River Park. With the Publicis lease, the office portion of the 1,100,000 s/f building is now 100 percent leased and will soon be 100 percent occupied.

Richard Bernstein, Adam Ardise, Eric Thomas and Stephen Bellwood of Cushman and Wakefield represented a tenant in the building in the disposition of their 280,000 s/f premises at 375 Hudson Street to accommodate Publicis Group’s expansion.