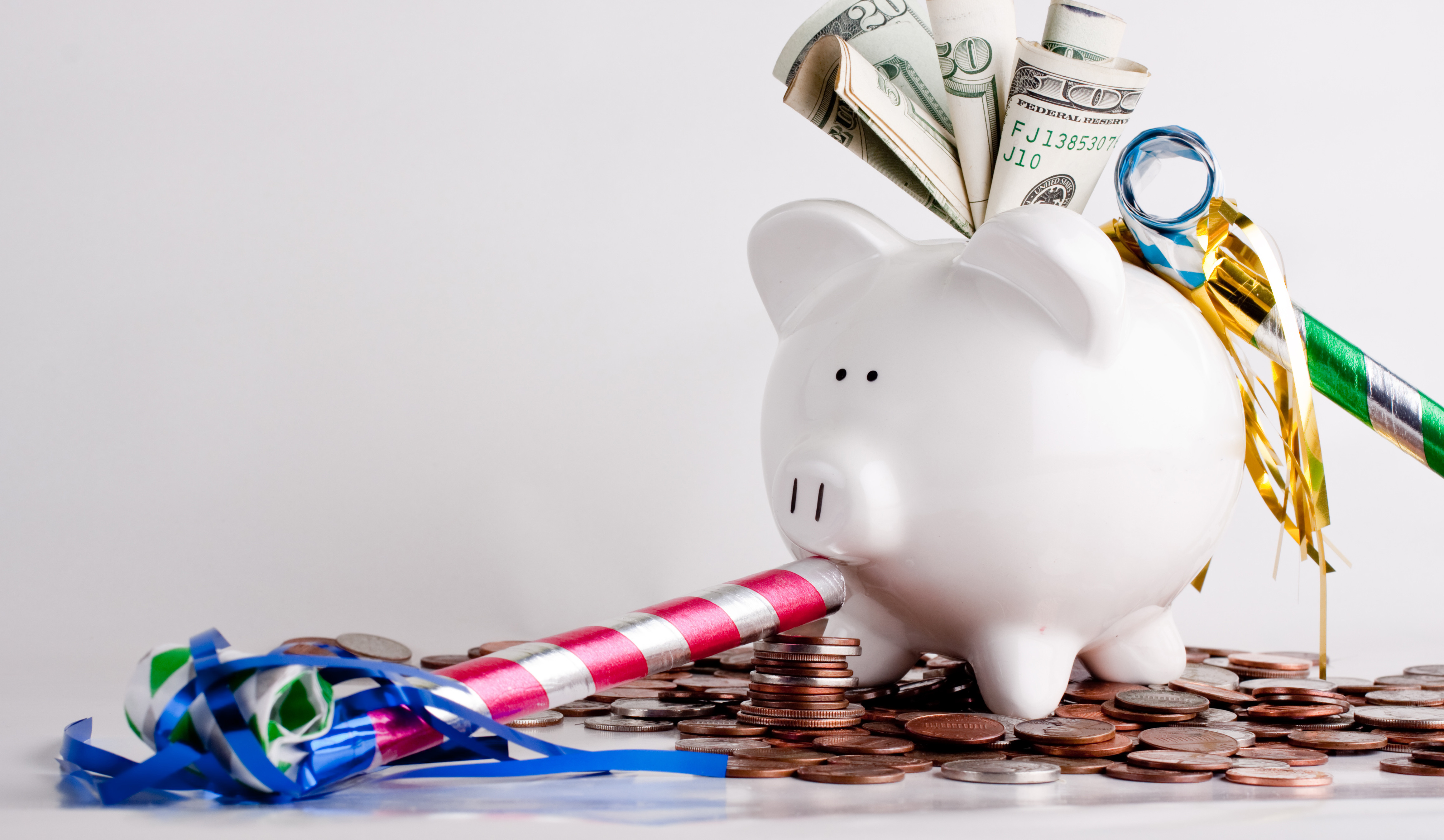 Commercial real estate finance industry leaders expect the market to remain favorable in 2016, with ample credit and capital available to meet borrower demand for new loans and refinancings, according to an annual survey of Commercial Real Estate Finance Council members released on Monday.

The CRE Finance Council is the global trade association for the commercial real estate finance industry.

Its members are participants in all aspects of the commercial and multifamily real estate finance market, including balance sheet and securitized (CMBS) lenders, loan and bond investors, private equity firms, servicers and rating agencies, among others. The U.S. commercial real estate debt market is $3.5 trillion.

The CRE Finance Council 2016 Market Outlook Survey results come in advance of the annual CREFC Industry Leaders Conference, which is January 11-13 in Miami.

Approximately 1,700 industry participants will attend the event at the Loews Miami Beach Hotel. A copy of the full survey is available on request.

Incrementally rising interest rates are not viewed as a significant concern by survey participants.

Underwriting standards are predicted to remain about the same as in 2015, with loans underwritten largely based on existing rent rolls and the expectation that leases will renew at higher versus the same rates.

They split nearly evenly on whether current yields are sufficient to cover potential risk.

The survey also found that 65 percent of respondents expect new CMBS issuance in 2016 to be in the range of $100 billion to $125 billion.

60% of survey respondents expect 75-100 percent of the CMBS loans maturing in 2016 to pay off or refinance.

The majority of respondents (66 percent) expect a higher level of loan originations from balance sheet lenders in 2016.

And 65 percent expect GSE (government sponsored enterprise) loan originations to be at the same level in 2016 as 2015.

The majority of survey respondents expect foreign investment in both CRE debt and equity to increase.

And 98 percent of respondents expect CMBS spreads to be somewhat or very volatile in 2016, reflecting geopolitical and other concerns generally not unique to the commercial real estate asset class.

“CREFC is uniquely positioned to capture the sentiments of the industry with its over 310 member companies that cover all aspects of commercial real estate finance. This breadth and depth of industry insight is why these survey results are so critically relevant.”