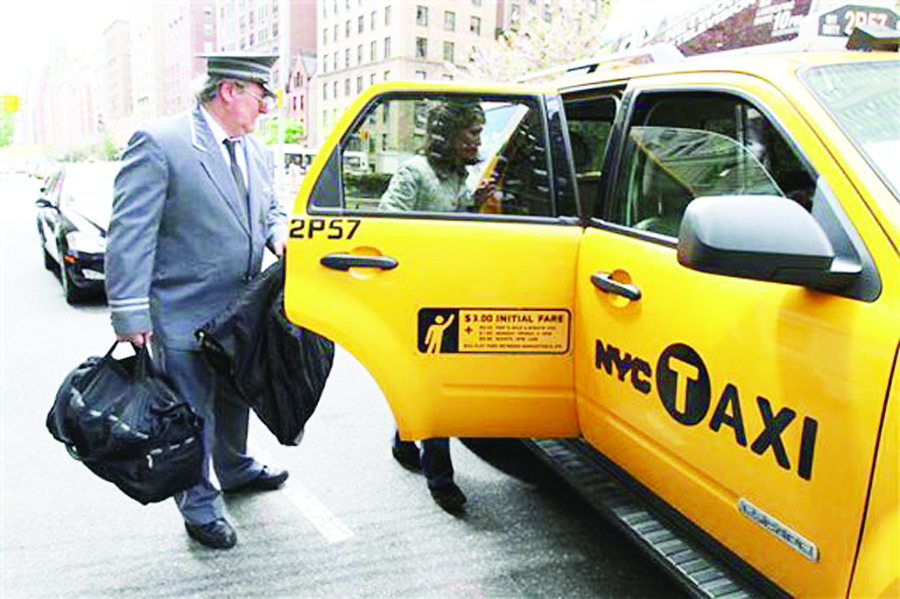 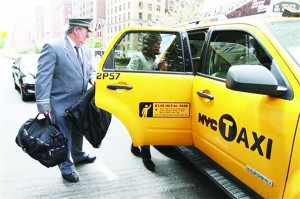 The Realty Advisory Board on Labor Relations (RAB) announced that it has reached a tentative labor agreement with SEIU Local 32BJ, the union representing residential building service workers in Manhattan, Queens, Brooklyn and Staten Island.

The contract was reached an unprecedented nine days before it was set to expire on April 20.

“We are pleased to have reached a tentative agreement well before the contract deadline,” said Howard Rothschild, president of the Realty Advisory Board.

“We have once again shown how labor and management can sit down and work together with a shared purpose and find common ground. This unprecedented early contract will allow workers, building owners and New Yorkers to go about their normal routines without having to worry about what will happen over the holidays.

“Our industry greatly values the 30,000 plus men and women who help take care of our buildings and look out for New York families. We are proud that they will remain the best compensated residential workers in the country and I want to commend the entire union negotiating committee for their hard work and commitment to reaching this fair agreement, particularly Hector Figueroa in his first negotiation as President. I also want to acknowledge our negotiating committee for their leadership and tireless efforts on behalf of the real estate industry.”

Under the tentative labor agreement, New York City’s Local 32BJ members will continue to be the highest paid residential building service workers in the country in one of the most heavily unionized job sectors in the city.

The agreement includes an average wage increase of 2.71% each year over the four year contract, or approximately 11.3 percent total.
That will bring total wages for a typical doormen or porter from $44,389 to $49,402 by the end of the contract.

The tentative agreement, which includes other measures to enhance employer flexibility, is subject to ratification by both the union membership and RAB board. Once ratified, the contract will extend to April 20, 2018.

“Today we are proud to say that we have made it a little easier for 30,000 New Yorkers to make this great city their home,” said Hector Figueroa, president of 32BJ SEIU. “In a city that has become increasingly unequal, this contract will keep 30,000 building workers on a pathway to the middle class, which will also benefit the communities in which they live.”

32BJ members, who are part of the bargaining committee, said they planned to vote for the contract and encourage their co-workers to do the same.
“This contract will allow me to pay my bills and get out of debt,” said Donald Killings, 55, who is a doorman Manhattan.

“The truth is, it’s a matter of respect. It makes me feel like I’m really respected on the job. And I won’t have to take on another job, as I have in the past.”