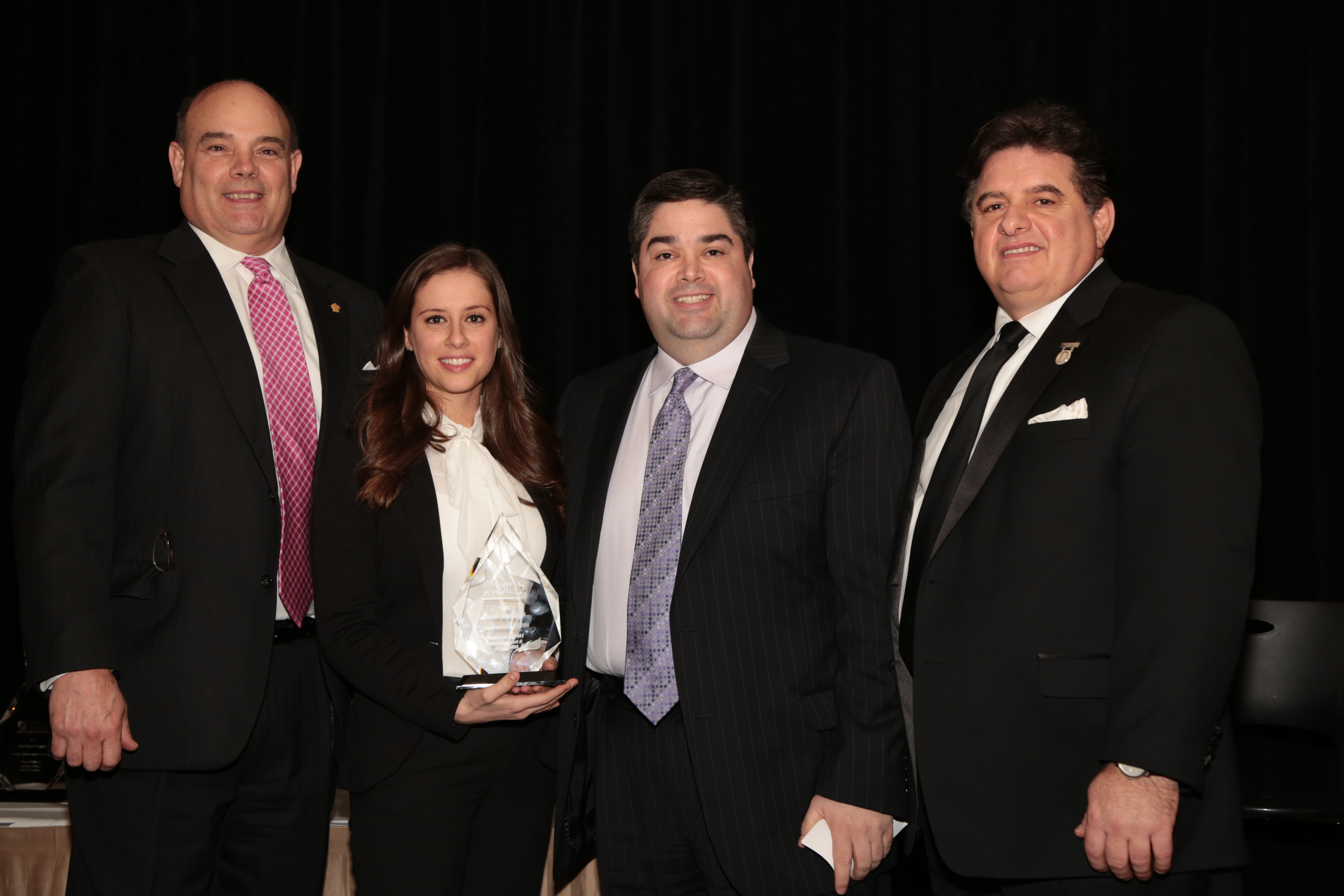 BOMA/NY started off this month on a victorious note by going three-for-three at the TOBY (The Outstanding Building of the Year) Awards competition, held April 1 at the BOMA Middle Atlantic Conference Regional Conference in Boston.

Paramount Group, Inc. takes home its first win, in its first attempt at the TOBY with its award for 1633 Broadway.

This year’s TOBY Regional victory is also the second time Hearst has won a Regional TOBY in the past five years. Hearst Tower successfully competed for Corporate Facility in 2010-2011 and ultimately won both the Regional and International TOBYs later that year.

With its previous local wins for New Construction in 2006-7 and Earth in 2007-08, Hearst Tower is the New York building most honored in the New York Pinnacle-TOBY galaxy of awards.