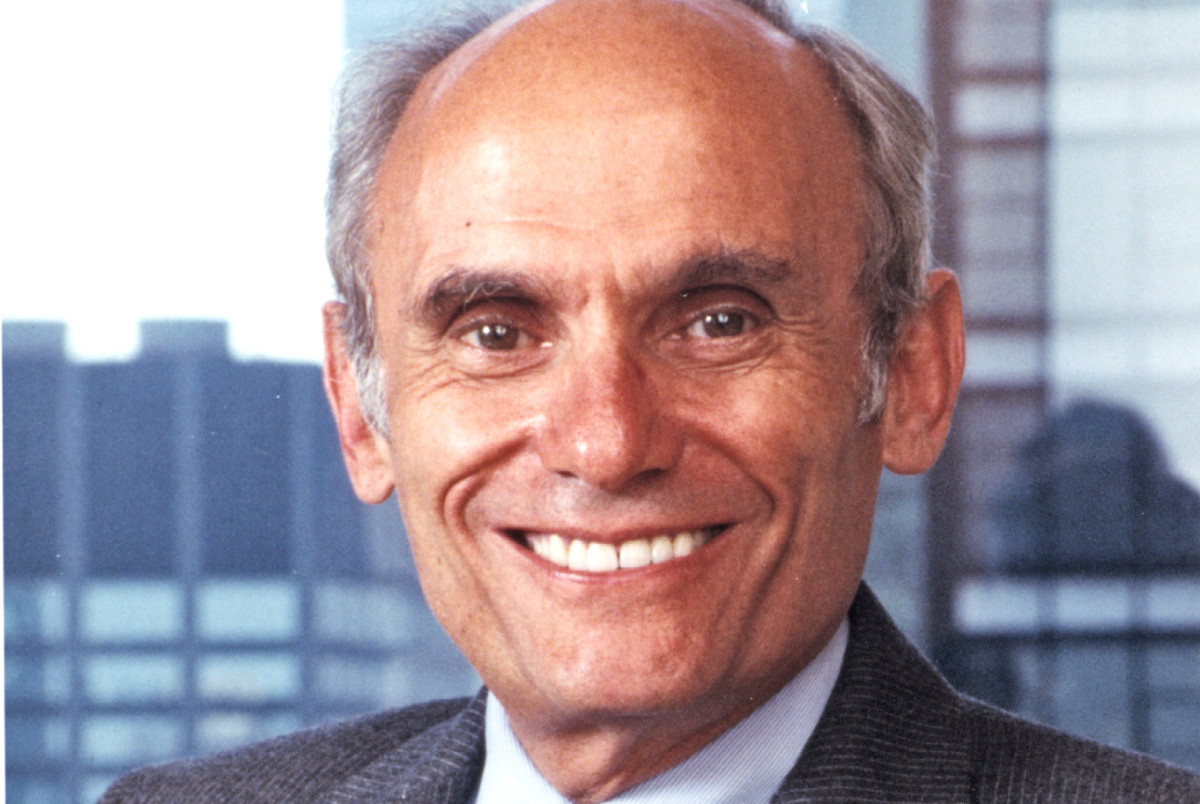 Chairman emeritus of Tishman Realty & Construction Co., Inc., and a former Chairman of The New School in New York City, Mr. Tishman was responsible for the construction of some of the highest profile buildings and developments in the country.

Born and raised in New York, he graduated from the University of Michigan at the age of 20 as an electrical engineer and became a commissioned officer in the Navy.

After a stint as a math teacher, he joined the family real estate business in 1948. During a long career, he pioneered the industry of construction management and oversaw the construction of many iconic projects, including three of the first four 100-plus story buildings in the world, including the original World Trade Center.

The company, which was founded by Mr. Tishman’s grandfather, Julius, went through many corporate evolutions, including being public for a time. In 1980, Mr. Tishman bought the company back from Rockefeller Center, Inc. and led it through a period of staggering growth.  He also changed its focus, essentially creating the construction management industry.

Mr. Tishman also created Tishman Research Corporation, which led the development of innovative construction methods and the utilization of new products to adapt to a more energy-conscious and efficiency-driven age.

Some of these innovations, such as Infracon technology, an infrared light that uses heat variations in the air to trigger protective action, had enormous impacts on the industry and resulted in faster building construction and better building operations.

Mr. Tishman expanded from the construction management business into being a developer and owner of major hotel projects such as the Walt Disney World Swan and Dolphin Resort, the 1,200-room Sheraton Chicago Hotel & Towers and the 870-room Westin New York at Times Square.

These hotel properties, with others, launched what is today Tishman Realty Partners, which has a large, diversified real estate portfolio.

Mr. Tishman was named a “Living Landmark” by the New York Landmarks Conservancy in 1997.