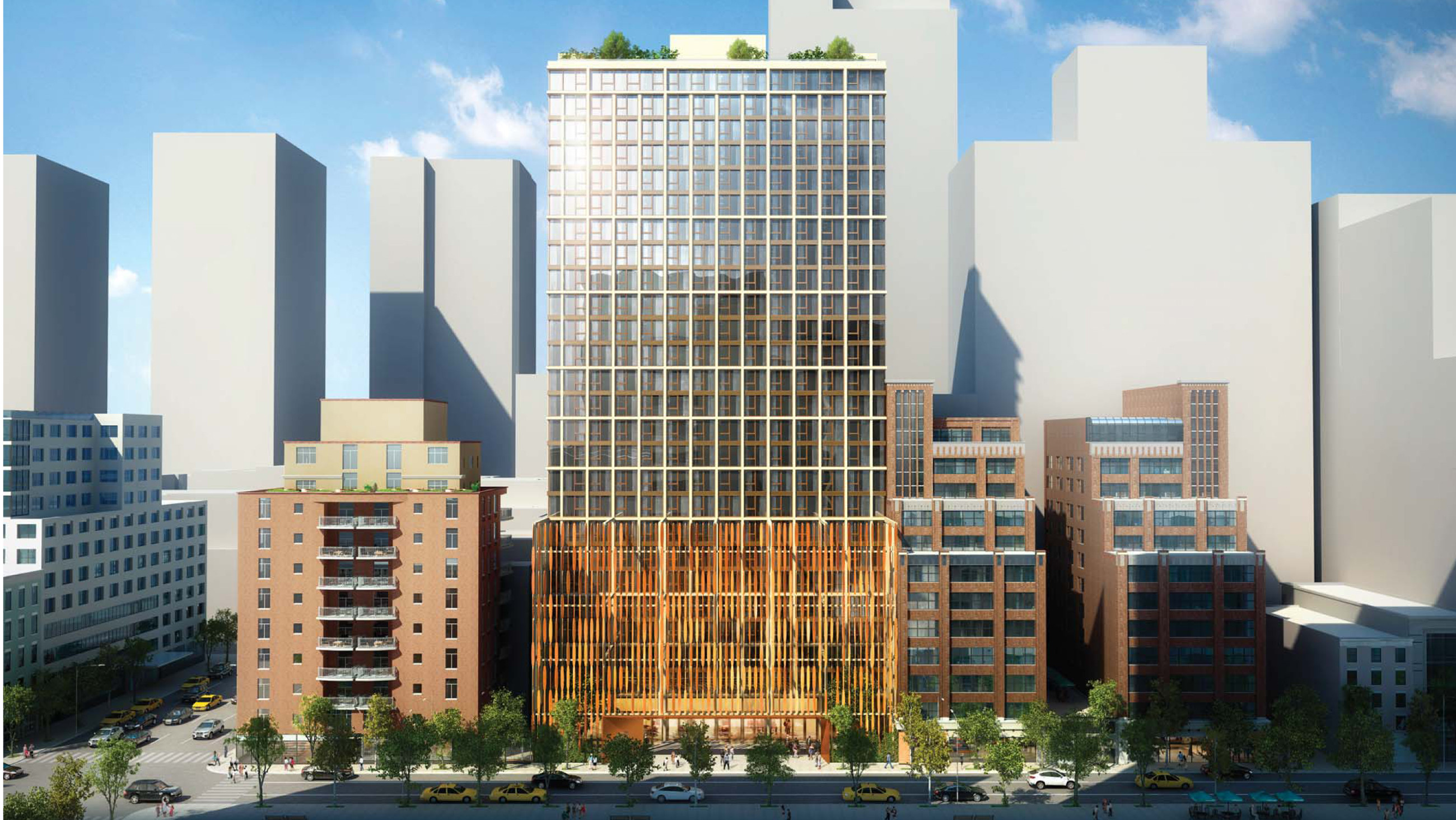 Quadrum Global , an international developer and investment firm, announced today that it will build a hotel at 351 West 38th Street, a Garment District property it acquired last year.

The firm has hired two key advisors who will begin the planning process for the new hotel. JLL’s Hotels & Hospitality Group will advise Quadrum on the selection of a hotel brand and operator to align with the hotel’s lifestyle amenities and services. In addition, Quadrum has commissioned award-winning Marvel Architects to design the 26-story hotel, which will include more than 500 guest rooms.

Quadrum purchased the parcel earlier this year. Located within the boundaries of the Hudson Yards district, within walking distance of the Jacob Javitz Convention Center and the High Line,  also has available air rights, which would allow for increased density.

Oleg Pavlov, Quadrum’s founder and chief executive officer commented: “West Midtown, particularly the Hudson Yards area, is in the process of a historic redevelopment that will ultimately make it one of the world’s urban marvels. JLL’s Hotels & Hospitality Strategic Advisory and Asset Management Group and Marvel will play a key role in realizing the full potential of the site, which is right along the path of development connecting Times Square and Hudson Yards.”

JLL’s Hotels & Hospitality Group has completed more transactions than any other hotel and hospitality real estate advisor in the world, totaling $51 billion over the last five years. Between negotiating some of the world’s biggest property deals, the group’s 340-strong global team also executed 4,600 advisory, valuation, and asset management assignments.

“The developer is creating a unique project with a one of a kind architectural identity that will give an operator the opportunity to brand and operate a flagship property in one of New York City’s most transformative markets,” said Edouard Schwob, Senior Vice President at JLL.

“We are thrilled to work with Quadrum on a hotel straddling ‘old’ New York’s Garment District and ‘new’ New York’s Hudson Yards,” said architect Andrew Torres. “Using the zoning regulations, we are designing a vibrant building that balances a pedestrian-inviting street screen and a tall building behind. We are happy to be a part of Midtown’s westward development.”