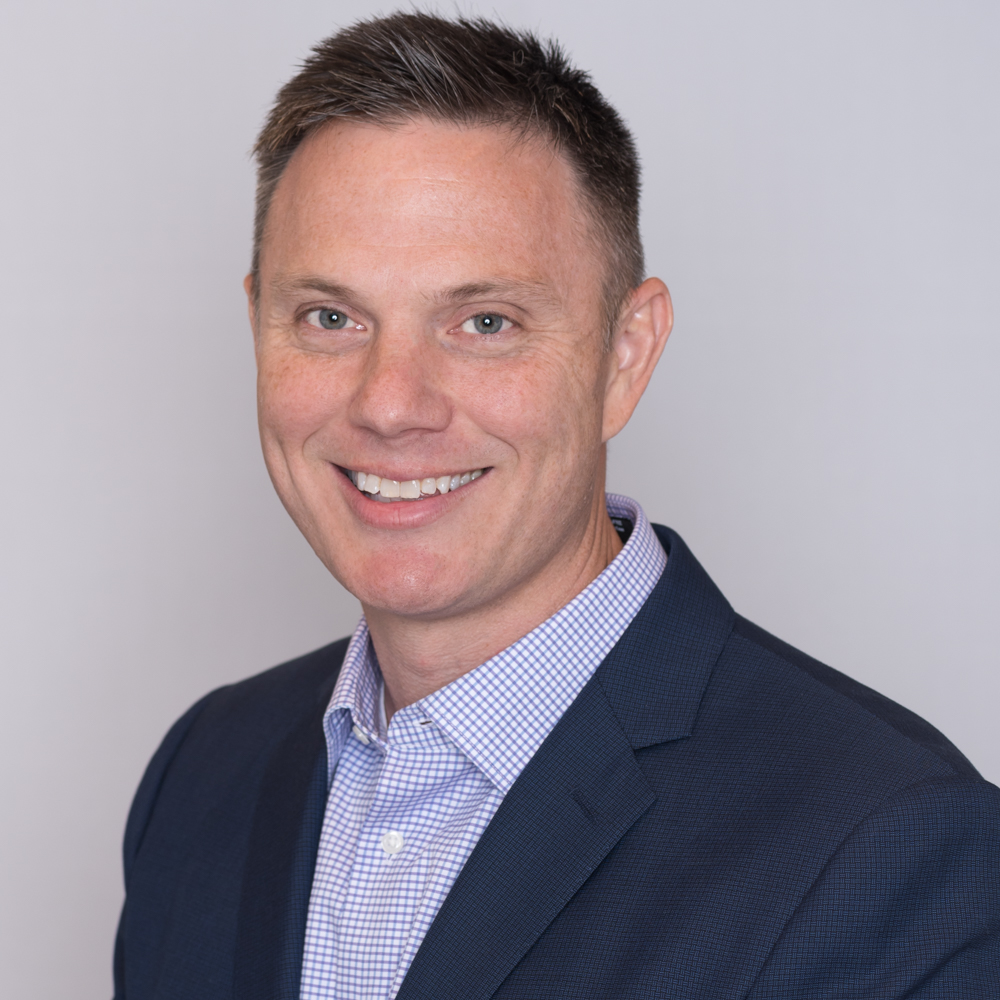 Eric Eckardt is not a typical real estate executive, but then again, his employer, Purplebricks, is hardly a traditional real estate company.

The U.K.-based outfit is a web-based brokerage that prides itself on mobility and flexibility. Its business model is to cover more territory with fewer people; it’s a global, digital platform built on local expertise.
In that sense, Eckardt seems the ideal general for the great disruptor’s American campaign.

A former banker and tech incubator, Eckardt’s career has taken him around the world, first to execute deals in corporate finance and, more recently, to build an online property marketplace.

“I was looking at the real estate industry from a macro view. I could see that it was highly fragmented and I saw an opportunity to make things more streamlined.”

He now runs the U.S. operations for a British company, which are based in Los Angeles, while residing in Upstate New York. He’s global, he’s mobile and he has a clear vision of the real estate industry’s future.

“We’re at an inflection point right now,” Eckardt said. “The consumer is becoming empowered and the real estate brokers are viewed as their trusted advisor, not so much the gatekeeper of information, as they were when I first got into this business.”

Purplebricks has responded to the growing democratization of residential real estate, the shift toward online listings and broadly available sales information, by leaning into it. Through its platform, interested buyers can look for homes they’re interested in and communicate with agents digitally.

By concentrating all its resources in a mobile app, the company is able to forego local offices, saving money on operating costs and payroll that is passed on to its clients. Eckardt said it also allows single agents to cover large swaths of land on their own, eliminating intra-office competition.

“Brokers can earn more because they have exclusivity and they don’t have to solicit for new leads, they only have to worry about customer service,” he said. “We’ve fundamentally changed that model saying all you have to do is communicate with our customers.”

Although his professional pursuits have varied, real estate has always been a part of Eckardt’s life. He grew up watching his father build and develop projects around Saratoga Springs and he bought his first home just two years after completing his undergraduate degree in finance at Pace University. He’s also been a licensed broker in New York, Pennsylvania and Connecticut since 2004.

“We had a very disciplined roll out strategy. We could have launched in 10 markets at once, but we wanted to build the brand awareness organically.”

Eckardt began his career as an analyst with JPMorgan Chase. After four years there, he moved on to the Bank of Tokyo for a year then jumped over to ABN AMRO, all the while focusing on acquisitions and leveraged buyouts.

In 2004 he launched Eckardt Holdings, a company that focused on creating tech-based startups. This is where his career started to dovetail into real estate with the launch of ZonicRealty, an online brokerage and personal mortgage company.

“I was looking at the real estate industry from a macro view,” he said. “I could see that it was highly fragmented and I saw an opportunity to make things more streamlined.”

Shortly after ZonicRealty got off the ground in 2012, Eckardt took a job with Altisource Online Real Estate in Luxemburg, where he helped grow a pair of similar platforms in the U.S. and in Europe, setting himself up for his current role with Purplebricks.

While waiting out the tail end of a non-compete contract with Altisource in 2016, Eckardt launched Dwellxchange — another online real estate platform — as well as DwellOwner, a full-service hybrid brokerage. He also sold a pair of homes in Clifton Park, New York, and published a book called The Digital Home Seller & Online Real Estate Trends.

In January of last year, Eckardt joined Purplebricks, which had established itself as the top real estate brokerage in the U.K. As the company’s U.S. CEO, he was tasked with introducing a successful model into the expansive and unique U.S. market.

“We believe an agent will always be at the center of any transaction but what tech has done is increase efficiency, transparency and convenience of that transaction. For us, it’s a facilitator.”

The company chose to start small by operating in a single market: Southern California.

“We had a very disciplined roll out strategy,” Eckardt said. “We could have launched in 10 markets at once, but we wanted to build the brand awareness organically.”

So far, that strategy has worked, as Purplebricks has expanded to five other states: New York, New Jersey, Connecticut, Nevada and Arizona. Eckardt said the company is interested in Florida and Texas as expansion opportunities, adding that it recently acquired ComFree, a similar platform in Canada that has a big presence in Toronto and Montreal.

He said the company would also like to expand the services available on its platform by adding insurance products in the future that will further consolidate the home-buying experience.

And he doesn’t rule out an expansion to commercial real estate, though he noted that Purplebricks will remain focused on residential exclusively for the foreseeable future.

While the technology at Purplebricks’ disposal has the potential to disrupt the home sales market, Eckardt said he believes brokers will always have an integral role in the industry.

“We believe an agent will always be at the center of any transaction but what tech has done is increase efficiency, transparency and convenience of that transaction,” he said. “For us, it’s a facilitator.”