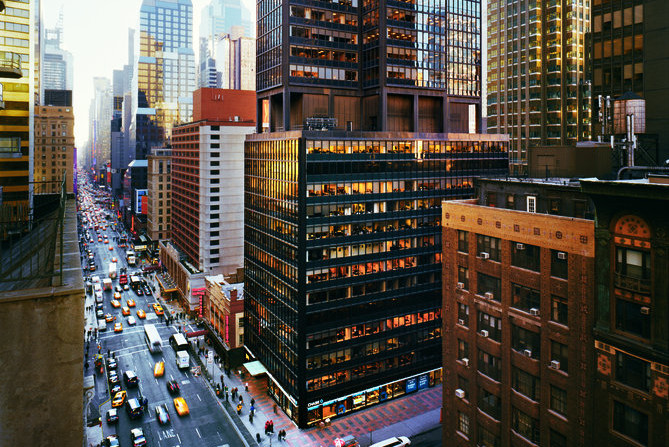 The firm, which specializes in investment and lending opportunities arising from the subprime crisis, has signed a 17,320 s/f  lease, according to an SEC filing from SL Green.

The property is a 41-story tower located between 52nd Street and 53rd Street. SL Green acquired the building when it bought rival Reckson Associates Realty Corporation in 2006. The transaction was valued at $4 billion.

The 765,00 s/f tower was built in 1970 and designed by architecture firm Kahn and Jacobs. Other tenants in the building include hedge fund Omega Advisors, AT&T Services, broadcasting company Ion Media Networks and contractor Dragados USA. The building’s retail is occupied by JP Morgan Chase and Bank of America.

New library to be built in Greenpoint

We want you: Brokers believe technology will always take second place to people