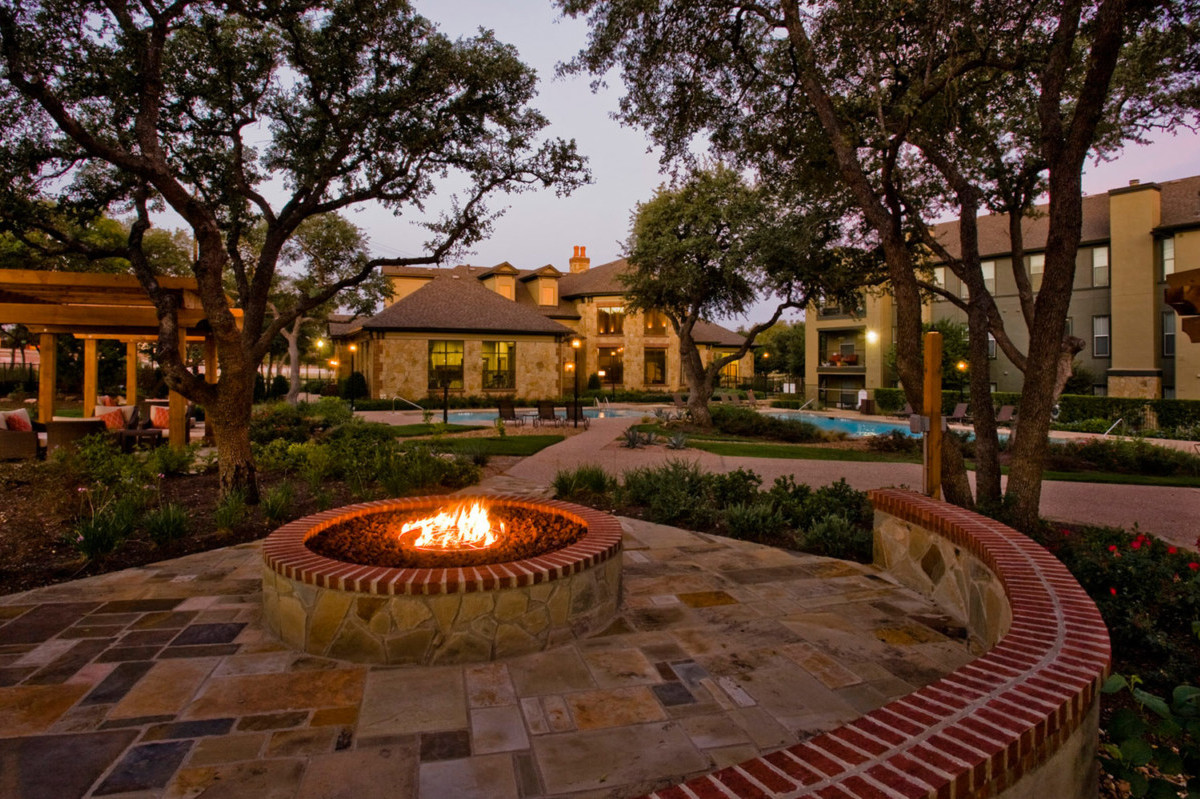 The Kalikow family’s Gamma Real Estate has purchased an apartment portfolio in Austin, Texas, and a suburb of Raleigh, North Carolina, for $110 million.

“Consistent with our fundamental approach to acquisitions, this is a high-quality value-add portfolio in exceedingly strong economic centers,” said Jonathan Kalikow, Gamma’s president.

All three properties were acquired below replacement cost and have stable in-place cash flows, he said, adding that a total of slightly more than $3 million is earmarked for property upgrades.

The Austin developments are the 270-unit Elan Apartment Homes, situated on Research Boulevard near Hunters Chase Drive, in the Anderson Mill-Jollyville neighborhood; and the 290-unit Parmer Place development, on Dessau Road near East Parmer Lane, a short distance from Interstate 35, in an area known as Tech Ridge. Both are situated close to a host of major employers. They were opened in 2007 and 2008, respectively.