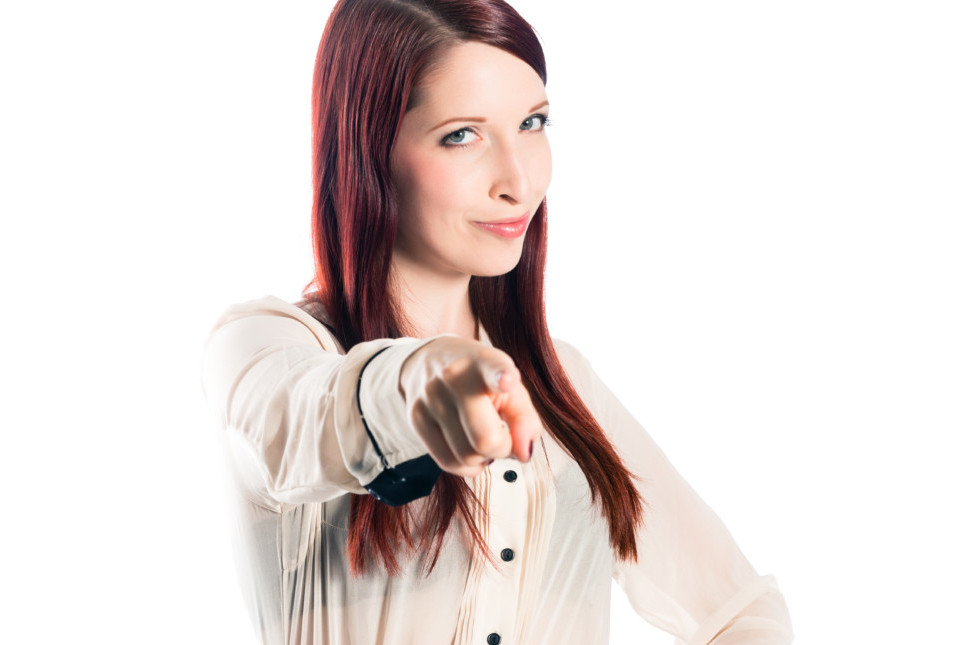 We want you: Brokers believe technology will always take second place to people

As top brokers make jumps from one firm to another, and well-established brokerages open outposts in the outer boroughs, the residential real estate industry is experiencing a new wave of young people as the profession modernizes.

Last May, the National Association of Realtors (NAR) reported that more younger Realtors were entering the industry, according to a survey from the organization.

The survey’s results represented nearly 1.2 million brokers nationwide. The typical member reported a median of 10 years of experience in real estate, down from 12 years in the 2015 report. Brokers’ median age also decreased from 57 in 2014 to 53 in 2015, the lowest it has been since 2008 when the median age was 52.

“I think there’s a lot of sensationalism surrounded by real estate because of TV,” said Douglas Elliman broker Frances Katzen. “It’s now a first career for a lot of people. It used to be a second career. They find it more entrepreneurial than a corporate job.”

“We like to keep our finger on the dynamic pulse of the younger markets, because I think there’s a lot of action and visibility and social media, it’s such a fast learning curve for that stuff, it’s very interesting to see a lot of these kids come in and utilize it that way.”

Technology and social media is indeed increasing in popularity in the industry nationwide. In the same NAR report, for the first time, members who took the survey were asked about the use of drones in their business. While 56 percent of respondents said they did not currently use drones, 18 percent indicated they planned to use them in the future for their business.

In addition, 70 percent of respondents reported using social media, an increase from 65 percent the year before.

In the last year, Rutenberg has been on a “growth spurt,” increasing its ranks nearly 20 percent, according to company  president Stefani  Berkin.

“We are in multiple interviews every single day of the week,” said Berkin, who took over as president in 2014. At that time, the firm had about 475 agents. Now, they have just shy of 700.

She attributes the numbers to the strength of the firm and the commission split model the firm prides itself on, but she admits that there is a spotlight on the industry right now.

“I think people read the newspapers and read the magazines and watch the shows on TV and it looks like a very glamorous life and a lot of money can be made,” said Berkin. “People realize there’s a lot of money to be made and opportunities are endless. I have seen an increase.”

While Berkin isn’t looking to hit a specific number of agents, she said the “sky is the the limit” for the number of agents the firm would like to have. However, she looks to paint a realistic picture of the industry, not just the glossy image on TV.

“I have a lot of friends who come to me and ask me (about the business) and want a really realistic picture of this industry and whether they should get into it, and I tell them I love it, but it’s very hard, it takes a lot of work and a lot of commitment and a lot of dedication,” she said.

“I think agents are really craving that honesty and transparency. With everything that’s going on with Streeteasy and REBNY and Nestio – everything is so confusing, and I believe there is a personal touch that is just as important as technology. You want that in a company.”

Eric Hamm, the senior managing director of Citi Habitats’ Upper West Side office, has spent 15 years in the industry, the last ten of them at Citi Habitats. He said he has noticed an influx of new brokers in the business, but that it’s part of a cycle.

“It used to be people coming in because the economy elsewhere was not doing great,” he said. “During the financial crisis, when those that worked in finance didn’t have jobs, we had a huge surge of people.”

As a new wave of agents get licensed and join firms, and a certain percentage finds that the industry is their calling and stay, while everyone else realizes it’s more work than they thought and leave, he said.

“When I got into the business, I was told that every one out of ten people end up doing it longer than a year,” said Hamm. “Within my team, it’s significantly higher than that, I think because of how we train. But a majority of people that get a license will end up doing it for less than 12 months.”

While new technology has changed the way buyers, sellers and renters look at real estate listings and companies like Redfin and Compass consider going public, brokers must look to balance out the personal and the impersonal.

“Tech is always something real estate has been late to the game to,” said Hamm. “When I got in to the business in 2002, we had a wall in the office with pushpins where we put our updates. It wasn’t the 1980’s, it was 2002. Even at that time, brokerages didn’t have websites, and a lot didn’t have emails. People were using AOL and Hotmail accounts.”

The reason many in the industry weren’t quick to adopt new technology? If it ain’t broke, don’t fix it.

“A lot of people, frankly, didn’t want to use tech. Some of the most successful people have been doing it a certain way for 30 years,” he said. “Getting away from print was the enemy and going online was the enemy.”

While Hamm acknowledges that the advances in technology have been good for the business, he also points out that residential real estate is, at its core, a business of relationships.

“You need to get belly-to-belly with everyone you’re doing business with. You can’t just rely on an ad, or number online,” he said. “You have to acknowledge the fact that there’s a generation coming through that would want to do stuff online and don’t want to interact with people, but landlords and sellers want someone as a rep and don’t want a computer to do it for them.”