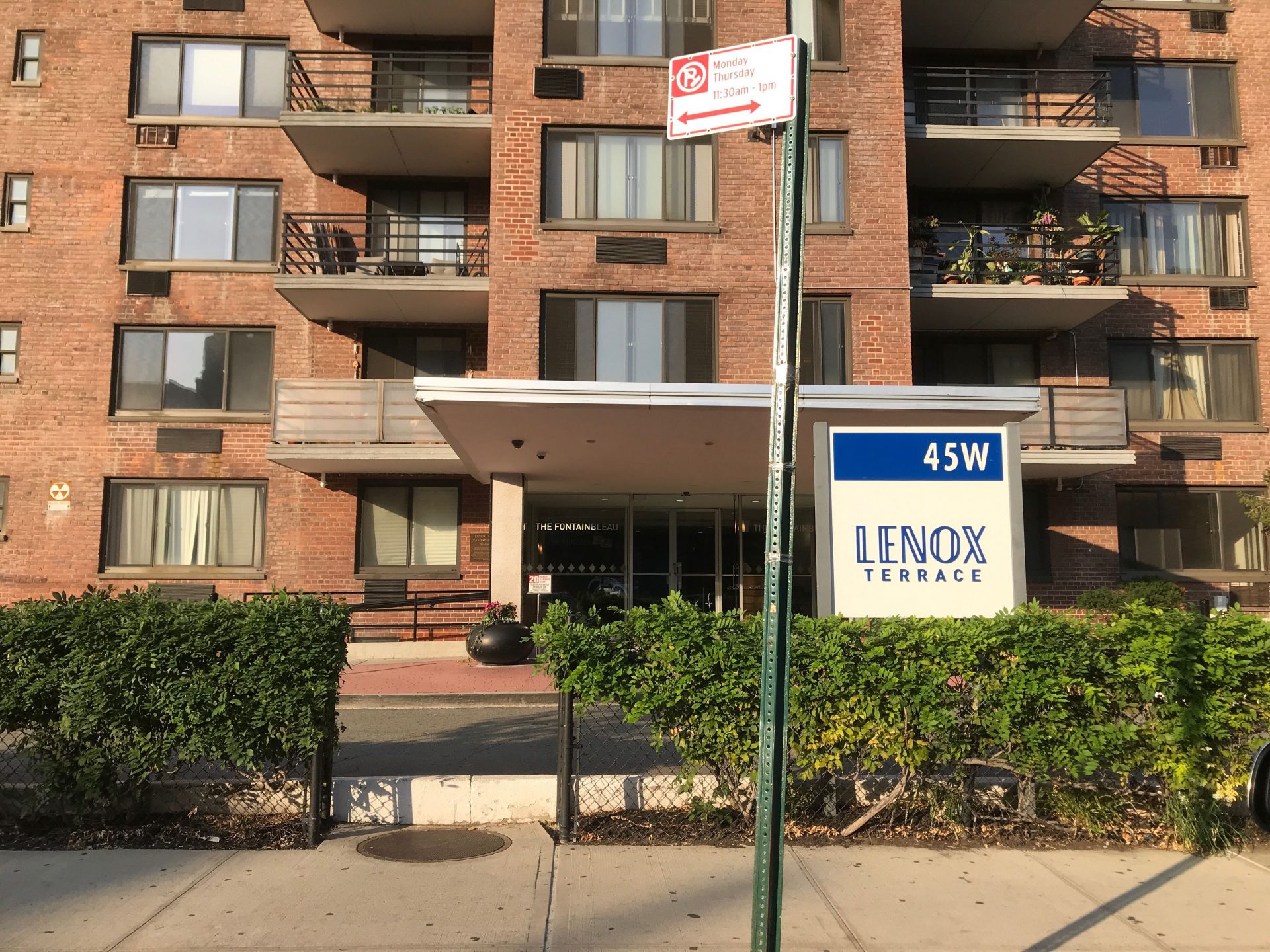 The largest private affordable housing initiative in Harlem took another step forward this week as the City Planning Commission voted 11-1 (with one abstention) to approve the plan for Lenox Terrace.

More than 60 years after The Olnick Organization built Lenox Terrace, the plan will add approximately 400-500 affordable apartments – including some 160 units available to people earning minimum wage – new neighborhood-focused shops and restaurants, six acres of landscaped green space, and a wide array of amenities available to all Lenox Terrace residents, all at no additional cost to current residents.

The project is expected to create over 2,700 on-site construction jobs and 300 permanent jobs, and result in the spending of several hundred million dollars at area businesses.

It also will include a new home and urban farm space for Harlem Grown, the beloved community-based nonprofit.

“The best way to keep Harlem affordable is to create more affordable housing, and at Lenox Terrace that is only feasible through the proposed rezoning,” said Seth Schochet, president of The Olnick Organization.

“Today’s approval by the City Planning Commission puts the largest private affordable housing initiative in Harlem on a pathway to a fully approved project and we look forward to continuing our dialogue with LT-ACT about how to maximize benefits for current residents.”

On January 22, Olnick modified its ULURP application in direct response to feedback from Lenox Terrace residents, Community Board 10, and Manhattan Borough President Brewer. The modified application eliminated a 6-story building previously proposed on Lenox Avenue to retain the grand entry and driveway at 470 Lenox Avenue, a feature residents and others in the community indicated is symbolically important. It also changed the requested zoning from C6-2 to R8 with a commercial overlay.

With the approval of the City Planning Commission, the project will go before the City Council for final approval.