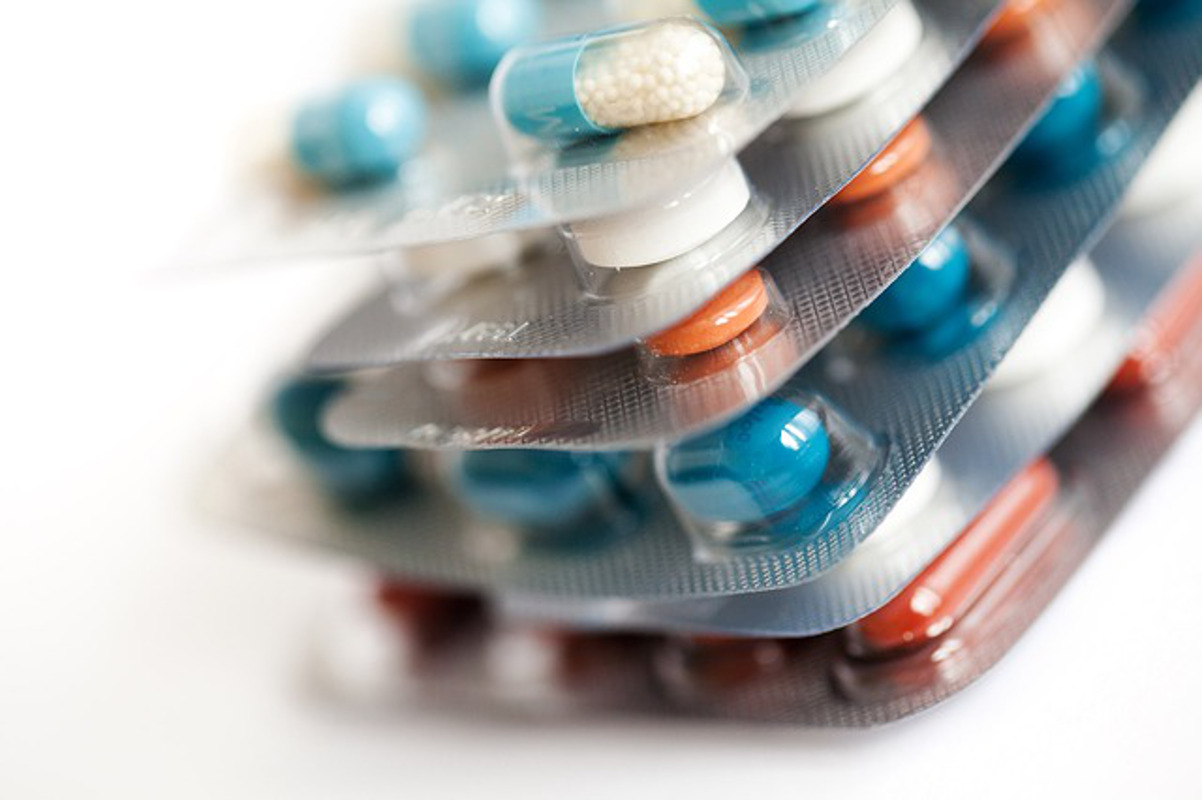 SJP Properties announced that Valeant Pharmaceuticals International, Inc. has doubled the size of its office space at Somerset Corporate Center in Bridgewater, NJ, having signed a long-term, 620,000 s/f lease for the entirety of two buildings within the master-planned business center.

The transaction is one of New Jersey’s largest office leases of the last decade.

With this new lease, the multinational company has extended the term of its original lease at Somerset Corporate Center IV, and expanded by an additional 310,000 s/f to lease all of Somerset III.

The two Class A office buildings leased by Valeant are part of SJP’s five-building Somerset Corporate Center campus, widely recognized as one of the premier business centers in the region.

“Additionally, the center is situated in one of the country’s strongest labor pools for the pharmaceutical and technology sectors, providing the company with a distinct competitive advantage in attracting and retaining top talent. We are extremely pleased to be able to accommodate Valeant’s growing presence while supporting New Jersey’s continued leadership position in the pharmaceutical industry.”

SJP is currently marketing a development site within Somerset Corporate Center for a build-to-suit building or mixed-use project.