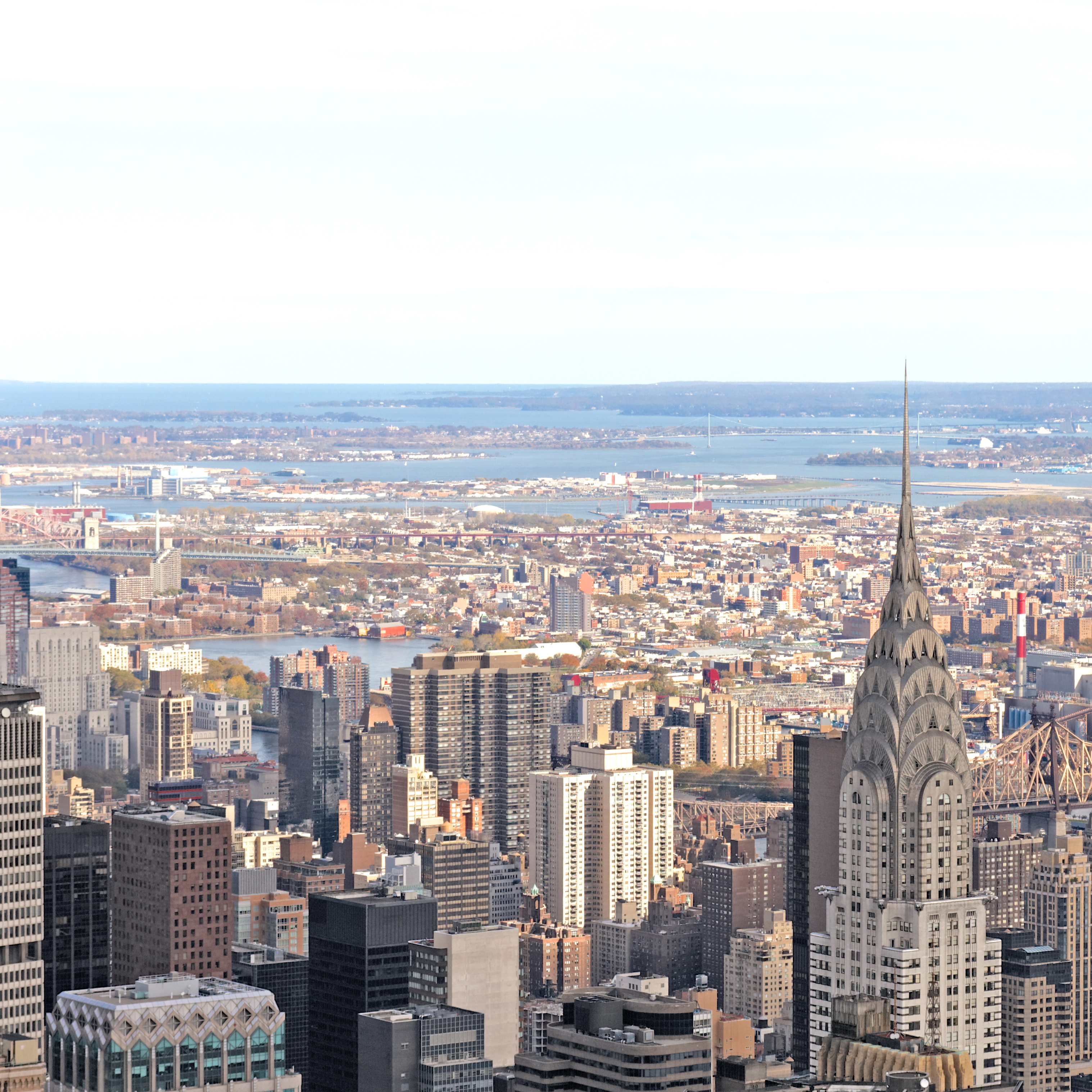 Outer borough co-ops, condos and multi-family houses are flying off the shelves as an average $3 million price tag forces buyers out of Manhattan.

The surge was driven by the 3,984 home sales completed in Queens, a 17 percent increase; 3,268 home sales closed in Manhattan, up six percent; and 3,034 home sales recorded in Brooklyn, a 15 percent rise year-over-year.

The average sales prices for a condominium in Manhattan hit $3,032,000 in the first quarter, according to REBNY.

New, all-time high average sales prices were set for home types in Brooklyn, Queens, and Staten Island in the second quarter of 2017. Among the records, the average sales price for a Brooklyn condo was $1,166,000, a 26 percent surge year-over-year largely driven by high-priced sales at the Pierhouse development at Brooklyn Bridge Park and The Boerum in Boerum Hill.

Queens condos reached $678,000 this quarter, boosted 27 percent from last year’s second quarter average by high-priced sales at the Flushing Commons and Grand One developments. The 548 condo sales recorded in Queens was also a new all-time high for the borough.

The report cited high-prices sales at 56 Leonard for driving the average sales price for a condominium in Tribeca up 41 percent to $6,500,000 compared to the second quarter of 2016.