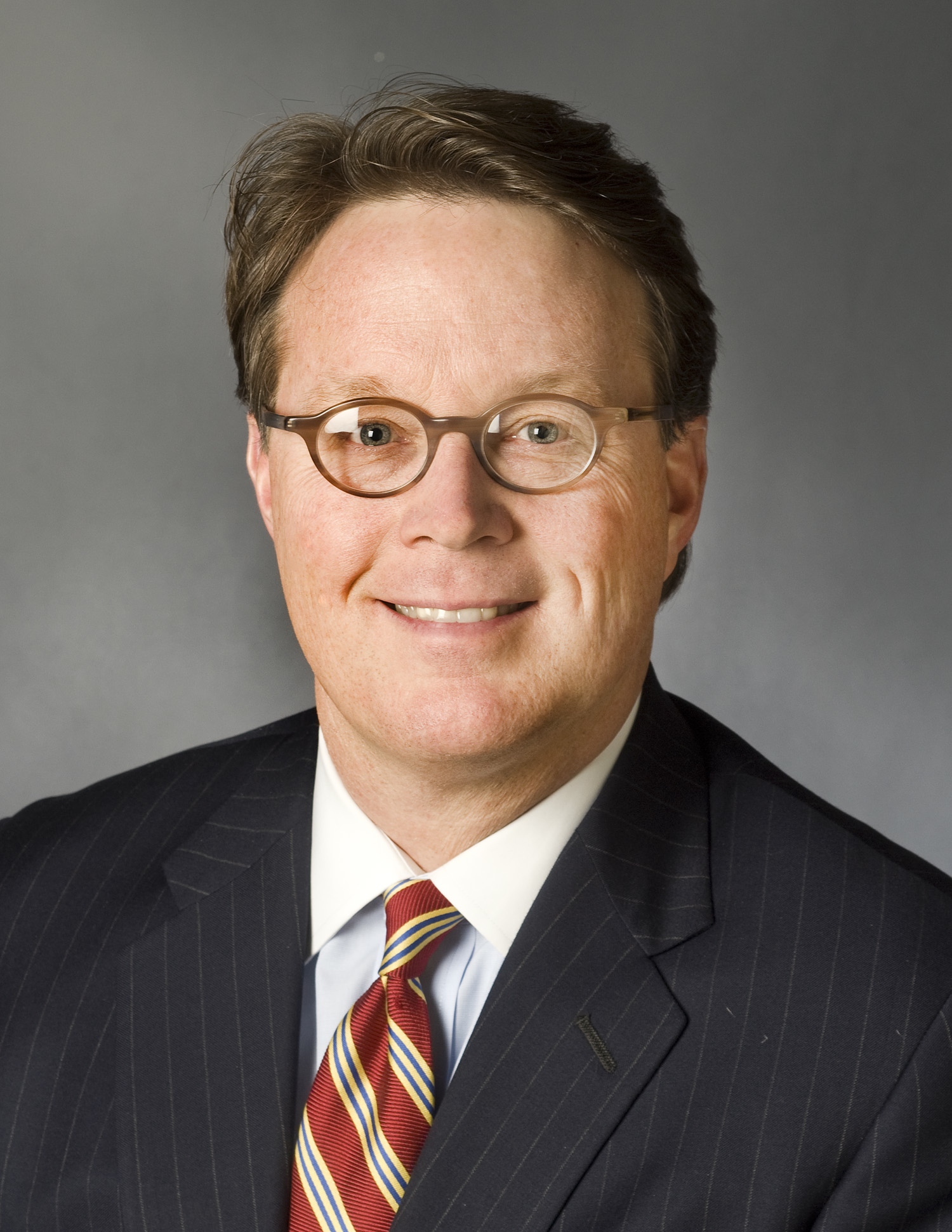 If you are a real estate brokerage firm from Texas looking to enter the New York market, the first person you’ll want to call is probably Patrick Robinson.

In 1996, Robinson brought the Texas-based brokerage The Staubach Company to New York and ran its local office. Fifteen years later, he repeated the feat with the commercial brokerage Transwestern, whose New York operations he is currently running as president of the Northeast Region.

This makes Robinson something of an authority in the very small field of bringing Texas real estate brokerages to the Big Apple.

He’s been rather good at it, too. In less than three years, Transwestern’s Northeast office has grown to more than 60 employees, scooping up marquee deals to represent a two-million square feet MTA portfolio as well as Midtown’s Olympic Tower.

Entering a market saturated with big local players such as Cushman & Wakefield or CBRE is no easy task. Robinson claims he succeeded thanks to a “combination of personal relationships and institutional contacts.”

Robinson and Lindsay Ornstein, with whom he co-founded Transwestern’s Northeast office, both had long been working in New York City, as did the brokers they hired. In a business where personal relationships are key, having brokers that are well connected in New York has helped Transwestern find clients.

Working for a national company proved to be equally advantageous. “On the tenant representation side we had our own relationships, which were typically with a person. We could transfer them over,” Robinson said.

“On the landlord services side, we entered the market through the existing relationships Transwestern has. We manage properties across the country for owners who trust us.”

Lastly, Robinson also had the crucial advantage of knowing the market better than many competitors, having worked in New York real estate for a quarter century now.
Born and raised in Nashville, Robinson went to college at Washington and Lee University on an Army scholarship, which came with the requirement of four years of service after graduation.
He became a field artillery officer, rising to the rank of captain, and spent most of his army time stationed in Colorado.
“Four years was more than enough,” Robinson said. “I was proud to serve my country, but my personality is more entrepreneurial. I am somebody who likes to be in a team and play a leadership role, but not in overly structured environment like the army or government.”

Upon completing his service, Robinson moved to New York City and started working for Chemical Bank in 1985. Four years later he joined Lasalle Partners. “I liked the tangible nature of real estate versus just finance,” he said. “There’s location, architecture, bricks and mortar — there’s something appealing about that.” But after a few years, Robinson’s entrepreneurial spirit started catching up with him. “Lasalle was very institutional, and I was looking for something more entrepreneurial.”

So one day he simply picked up the phone and called Staubach, asking him why his brokerage didn’t have a New York office. “He was ex-military, I was ex-military. I felt like I could help him in this,” Robinson said.

In 1996, Robinson became founding principal of Staubach’s New York office and helped the brokerage grown over the following years. This track record ultimately earned him his current job at Transwestern. The Transwestern representative who first approached him was a former Staubach colleague (“She asked me if I would help them grow like I had done at Staubach”).

After three years in New York City, Transwestern is still in growth mode and looking to hire new agents. The competition is fierce, but Robinson said he hopes the brokerage’s early success will snowball into more of the same.

“Is it a challenge for a firm that doesn’t have a well-known brand here? Yes, it is a hurdle,” Robinson said.

“But the bottom line is that companies and owners hire people, and they hire the people they trust will do the job. I don’t think people see us as outsiders at all.”

Title firm keeps up the pressure