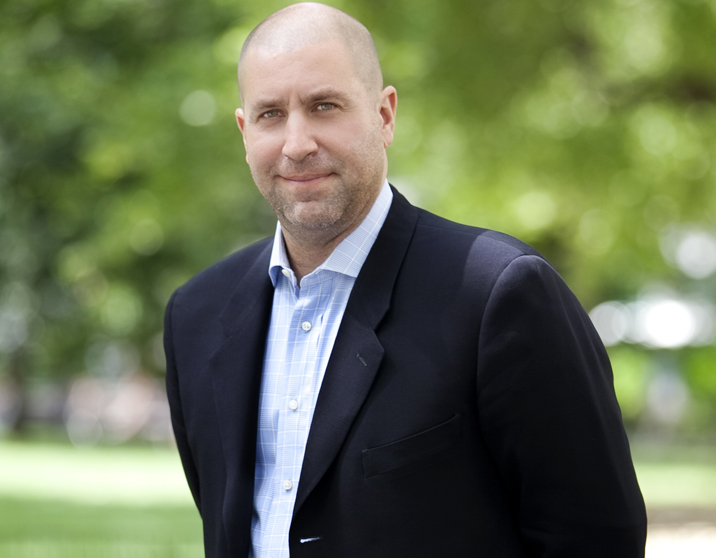 For his next trick, Farkas eyes NYC

Successful  Long Island developer, Joe Farkas is on the hunt for opportunities in New York City and the boroughs.

“That’s where were looking to expand our business,” Farkas told Real Estate Weekly, adding that he is currently looking at a handful of properties to buy.

Farkas said his likely next targets are properties located in industrial parts of Brooklyn, Queens and the Bronx.

Farkas’ Metropolitan Realty Associates (MRA) focuses on buying outdated facilities, often in an industrial setting, turning them into modern office and retail space and then selling them.

He has proven to be something of a magician when it comes to this adaptive re-use of property.

He launched MRA in 2001 and successfully carved a niche for himself in the sector, acquiring buildings with antiquated uses, upgrading the buildings and repositioning them for successful tenancy. “I took my 13 years in real estate, as a broker, and I took a shot,ˮ he said. “It was an opportunity to take a chance and try to live a dream.ˮ

He has since grown his one-man operation to a multi-million-dollar business that has re-developed a plethora of office, retail and residential developments, ranging from 200 11th Avenue in Manhattan to Garden City Square, a deal for which he was recently lauded.

In April, the company sold the medical office and retail condos in his Long Island redevelopment project Garden City Square to two buyers for a combined $82.7 million — four years after buying the property for $15 million along with equity partner Angelo, Gordon & Co.

The deal earned MRA the Long Island Business News awards for best office and retail sales of the year. The company has won LIBN awards in six of the past seven years.

MRA and Angelo, Gordon’s most recent effort in New York City is the redevelopment of a five-acre former biscuit factory in the Bronx that was purchased for $18 million in 2011.

The company is turning the property into the 162,000 s/f shopping center Riverdale Crossing, which it hopes to open this August.

“We know that when the project is finished there will be buyers,ˮ Farkas  said. “For now we are focused on finishing it.

“The easiest part of a project is always the first 95 percent – the hardest part is the last five percent.ˮ