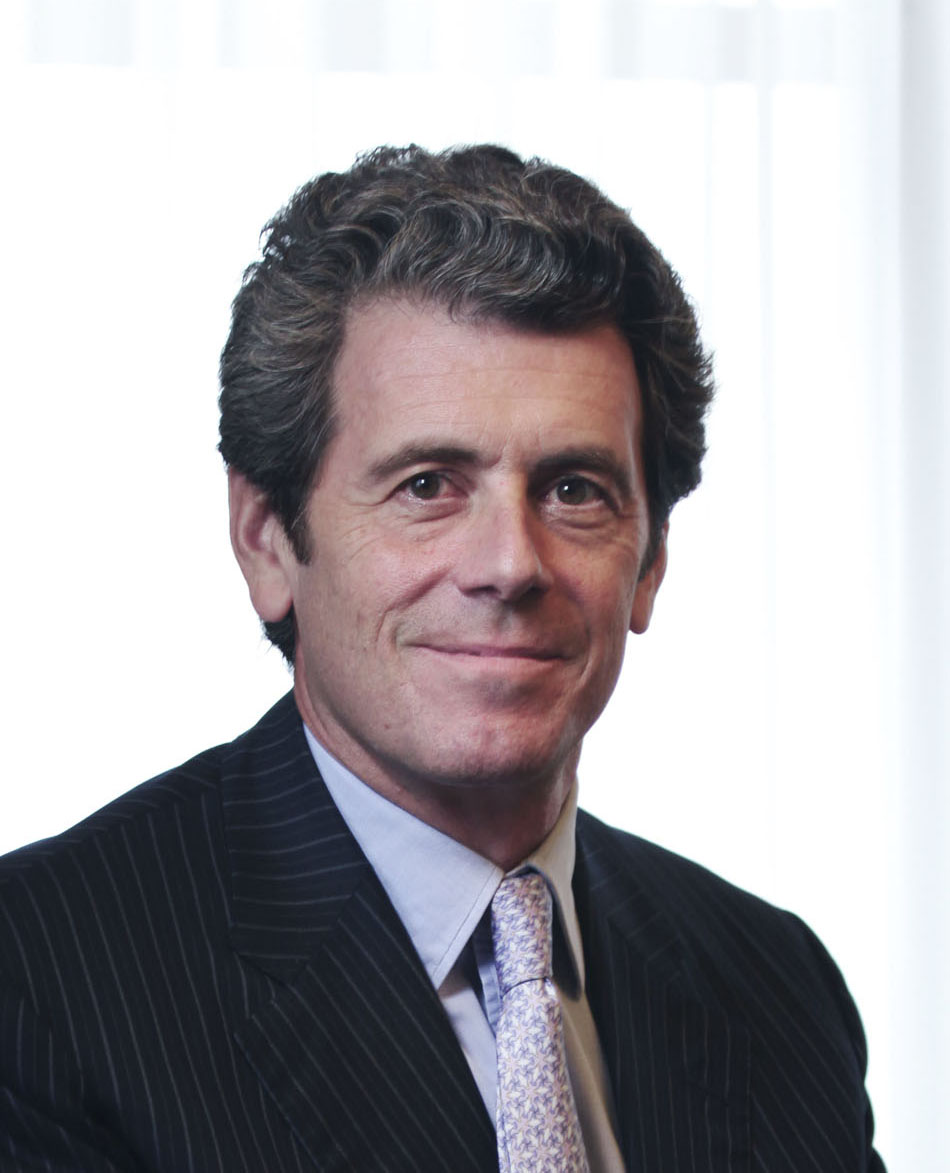 Amid growing interest in fringe locations, some observers are predicting the demise of Midtown’s office market.

“Our locations are irreplaceable,” Malkin told an audience at yesterday’s (Tuesday) NYU Schack REIT Symposium at The Pierre.

“If you want to be at the end of the Seven line, that’s fine with me,” Malkin added in an apparent jab at Hudson Yards development projects by The Related Companies, Brookfield Properties and The Moinian Group.

Several developers currently building downtown or on the Westside are arguing that office tenants now care far less about a building’s location and are willing to go almost anywhere if a building has open spaces and modern features.

Brookfield Properties’ CEO Mitch Rudin even went as far as declaring “the end of neighborhoods.”

On the other side of the debate are owners such as Schorsch and Malkin, who own Midtown office space and believe it will continue to demand a significant premium.

“The east side is not in jeopardy,” said Nicholas Schorsch, CEO of American Realty Capital (ARC). ARC’s New York Recovery REIT owns eight midtown commercial properties, according to its website — it’s first ever purchase was an office building at 308 East 61st Street.

“I don’t think you’re seeing any migration from the east side to the west side. New York is a city of communities,” Schorsch added. “You’re going to have a pocket of growth (on the far Westside), but it will be people coming in from other areas.”