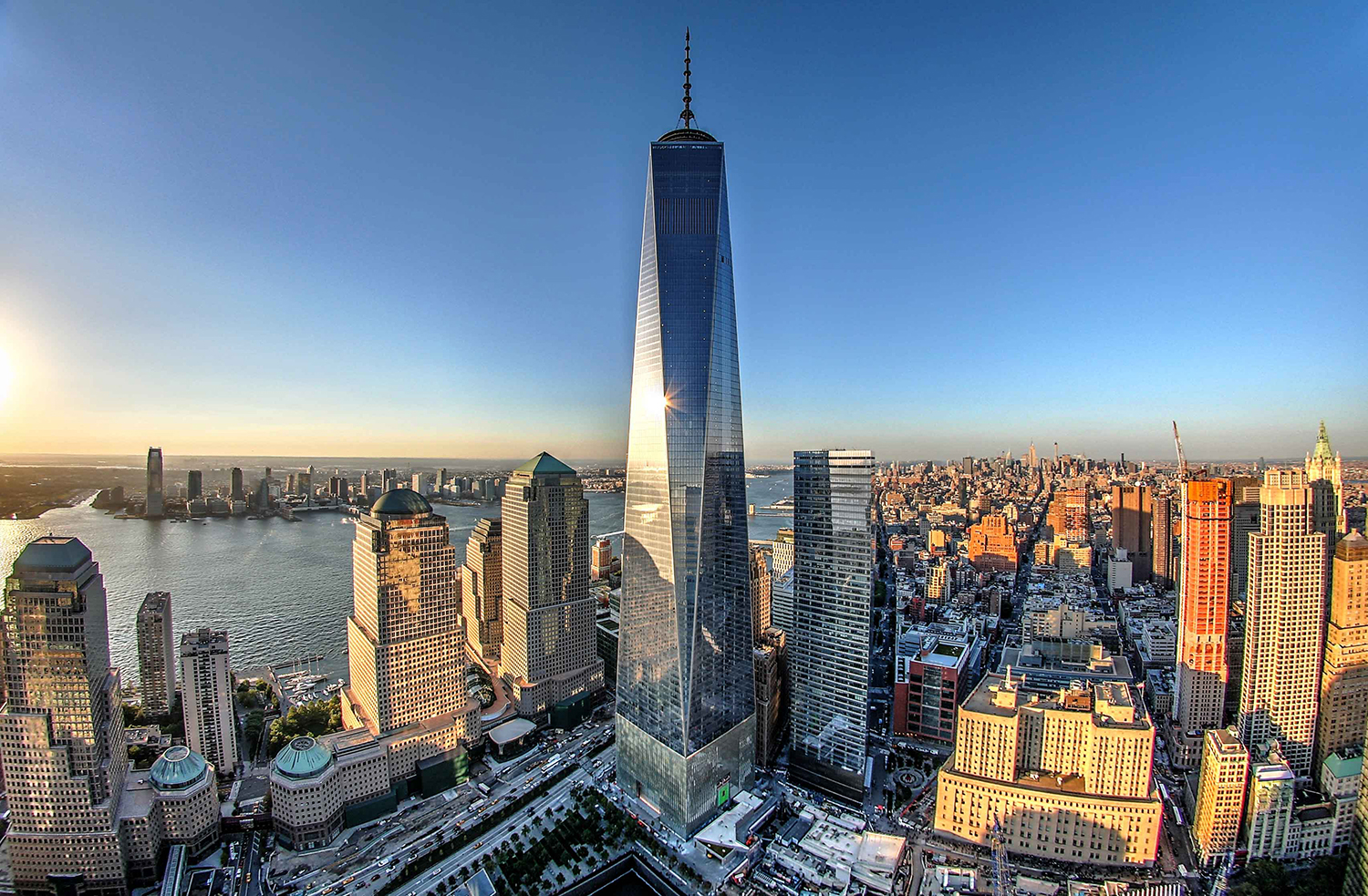 The Durst Organization and The Port Authority of New York and New Jersey today announced that Celonis has extended its existing lease and signed an additional lease for the entire 70th floor. With this additional 40,763 square feet, One WTC is now 95% leased, two percentage points higher than in February of 2020, just prior to the beginning of the Pandemic.

“In just two years, Celonis has significantly increased its footprint at One World Trade Center,” said Jonathan (Jody) Durst, President of The Durst Organization. “One WTC is now 95% leased, the highest level in the building’s history.  This milestone is not only a proud moment for our leasing team, but demonstrative of One WTC’s inherent appeal and New York’s supremacy as the global center of tech, finance, media and culture.”

“One World Trade Center is a beautiful location for our North America headquarters,” said André Heinz, Chief People and Culture Officer at Celonis. “The building is a point of pride for us as we continue to scale around the globe, and we love seeing the reactions from new employees, customers and partners when they visit.”

“This milestone is a testament to the resilient appeal of One World Trade Center to a variety of tenants, and it also signals the strength of the World Trade Center campus as tens of thousands of office workers return, making it once again the vibrant hub of Lower Manhattan,” said Rick Cotton, Executive Director of the Port Authority of New York and New Jersey.  “With the façade of the Performing Arts Center now fully visible as construction advances, and with approaching completion of the St. Nicholas Greek Orthodox Church and National Shrine, the final pieces of the campus are taking shape to realize the full vision of the site, which is poised to play a key role in the city and region’s economic recovery from the pandemic.”

Celonis helps organizations to find and fix the hidden inefficiencies lurking within their processes and optimize business performance. The company first opened its second headquarters in New York City in 2017, and this expansion comes as part of its broader return-to-office strategy. Celonis continues to grow rapidly because of its proven ability to help businesses across every industry achieve greater profitability, productivity, employee & customer satisfaction, and sustainability. The new space at One WTC will help support Celonis’ continued growth as the company continues to hire and expand across the globe. Celonis has thousands of global customers and is headquartered in Munich, Germany and New York City, with 16 offices worldwide.

Dominating the Lower Manhattan skyline, One World Trade Center is the tallest building in the Western Hemisphere and home to the largest community of media and tech innovators. The 3.1 million-square-foot LEED Gold Certified skyscraper features premier office space and some of the most spectacular views in the world.

The state-of-the-art architectural, environmental, and structural enhancements of One World Trade Center incorporate the latest technologies and innovations at the cutting edge of efficient skyscraper design. Located on the 64th floor adjacent to the Sky Lobby, Well& By Durst, a full-service 25,000 square foot amenity space exclusively for the tenants of One World Trade Center and their guests, serves as a world-class corporate and social hub, purpose-built to foster creativity, collaboration, and community. A platform for wellbeing and a place to cultivate calm, Well& By Durst is designed to energize, inspire, and connect guests in a healthy and productive environment.

The Durst Organization, founded in 1915 by Joseph Durst, is the owner, manager and builder of 13 million square feet of premiere Manhattan office towers and over three million square feet of residential rental properties with 3,400 rental apartments built, and over 3,500 in the pipeline. The Durst Organization is recognized as a world leader in the development of high-performance and environmentally advanced commercial and residential buildings where people live, work and thrive.  www.durst.org

Founded in 1921, the Port Authority of New York and New Jersey builds, operates, and maintains many of the most important transportation and trade infrastructure assets in the country. The agency’s network of aviation, ground, rail, and seaport facilities is among the busiest in the country, supports more than 550,000 regional jobs, and generates more than $23 billion in annual wages and $80 billion in annual economic activity. The Port Authority also owns and manages the 16-acre World Trade Center site, where the 1,776-foot-tall One World Trade Center is now the tallest skyscraper in the Western Hemisphere. The Port Authority receives no tax revenue from either the State of New York or New Jersey or from the City of New York. The agency raises the necessary funds for the improvement, construction or acquisition of its facilities primarily on its own credit. For more information, please visit http://www.panynj.gov.