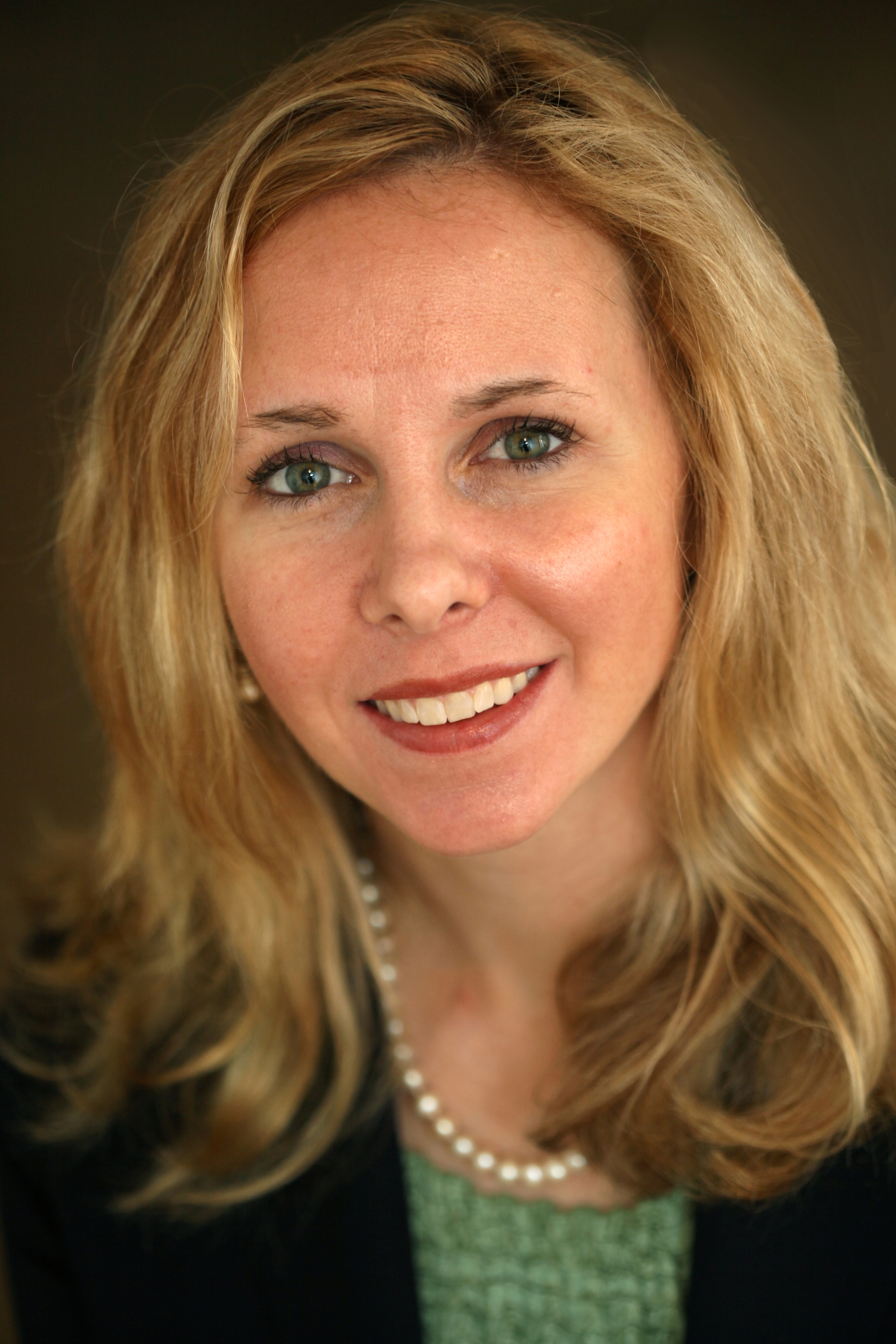 Itzhaki Properties has been retained to broker the sale of 6241-6249 Forest Avenue, a development site in Ridgewood, Queens. The site is comprised of a vacant lot, containing three tax lots, with approved DOB plans for a 57,528 s/f mixed-use building consisting of 44 apartments, 23 parking spots, retail space and a community facility. The property is also eligible for a 421A tax abatement. The property is listed for $3,850,000. Shay Zach is handling the assignment.
•••
Dr. Richard Hittman at City Connections Realty has been retained to lease office/retail space at 100-17 Northern Blvd, Corona. The asking rent is $15,000 per month. Located in a brand new building at the corner of 101st Street & Northern Blvd. 5,500 s/f on 2nd floor can be divided. Floor-to-ceiling glass windows overlook Northern Blvd., private marquee entrance and large private lobby.
•••
Garry R. Klein at Houlihan Lawrence Commercial Group is marketing an investment/development opportunity in Chappaqua, NY, For the first time in over 25 years, the Cape Cod-style property in the shopping district is on the market. Located on King Street and close to the trains, the mixed-use property consists of two commercial buildings with an adjoining residential property on a 1/3 acre lot. The asking price is $1,950,000.
•••
Eastern Consolidated has been retained as the exclusive agent to market for sale 132 East 29th Street, a four-story, walk-up apartment building located in Kips Bay. The propety is improved to contain a 5,664 s/f building with 20 feet of frontage on 29th Street, with an additional 6,226 s/f of unused air rights. The Property also includes an English basement. It will be delivered vacant and unencumbered by leases. Marion Jones, David Schechtman, Ryan Freeman, and Wade Hazeltonrepresent the seller.

•••
GFI Realty Services, Inc. has been named exclusive sales agent for a package of 43 unsold condominium units at 2781 Ocean Avenue in the Sheepshead Bay section of Brooklyn, N.Y. Offered at a price of $8 million, the package consists of 21 free-market units and 22 stabilized units, and includes three community facilities, an antenna, laundry room and 11 parking spaces. Erick Yankelovich will oversee marketing of the property, which is located within proximity of Marine Park and the Belt Parkway, and walking distance from Emmons Avenue and its scenic promenade.
•••
TerraCRG has been retained as the exclusive agent for the sale of 96-98 DeGraw Street, in the Columbia Waterfront District neighborhood of Brooklyn. The property is presented with an asking price of $2,450,000. The development site consists of two lots with a total footprint of 35 ft by 100 ft. The property has clear views of the Statue of Liberty and lower Manhattan, and will be delivered with Board of Standards Appeals approval for a 6,438 s/f residential development. Melissa DiBella is handling the assignment.

Ariel Property Advisors has announced the sale of two multifamily buildings at 453 West 152nd and 465-467 West 152nd Street in the Hamilton Heights section of Northern Manhattan. The properties sold for $9.25 million. The sales team of Victor Sozio, Shimon Shkury, Michael A. Tortorici, and Jesse Deutch represented the seller and procured the buyer, both real estate investors.

• 1018 Park Place, located between Brooklyn and Kingston Avenues in the Crown Heights section of Brooklyn, was sold by Jacob Aronov to a local private investor for $2,550,000. The 4-story walkup apartment building has 17 apartments. It was built in 1931 and has approximately 11,848 s/f. The sales price equates to a 10.6 GRM, 4.3 percent capitalization rate, and $215 psf.

• 2136 Mapes Avenue, a 5-story multifamily walkup building comprised of 20 apartments between East 181st Street and East 182nd Street in the Belmont neighborhood, was sold by Alan Zucco and Bobby Khurana for $1,600,000. The building contains approximately 16,840 s/f. The price equates to a 5.7 gross rent multiplier, 8.5 percent capitalization rate, and $95 psf.
•••
Jonathan B. Horn, managing martner of The Besen Group NJ and Besen Special Assets, announced the closing of a $6 million non-performing loan secured by an unfinished/fractured town home development in Elizabeth, NJ. The loan, secured by a town home development on 158,994 s/f of land, had an unpaid principal balance of $6,034,420. Besen acted as the exclusive advisors to the seller, a private equity firm headquartered in Denver Colorado, and the buyer, an undisclosed private local investor. The collateral, located along the Staten Island Sound, consists of 37 unsold town homes at various stages of completion that are part of a 57 town home gated community.
•••
Eastern Consolidated announced the following sales:

• The development site at 1790-92 Third Avenue between East 99th and East 100th Streets in East Harlem sold for $5.75 million, or $150 per buildable square feet. The development, which has a 50-foot frontage on Third Avenue, will contain 52 rental units plus ground floor retail. Adelaide Polsinelli and Marcia Rose Yawitzrepresented the seller, 1790 Third Avenue LLC. Marcia Rose Yawitz represented the buyer, an Israeli developer.

• Two walk-up residential rental properties, 121 and 146 West 120th Street in Harlem, for $3.285 million. Eastern Consolidated represented the seller, 121 West 120th Street LLC and 146 West 120th Street LLC. The buyer was not disclosed. The three-story walk-up brownstones are directly across the street from one another. The buildings contain a combined total of approximately 9,270 s/f. Ronda Rogovin and Chad Sinsheimer represented the seller. The two buildings each contain eight apartments.
•••
ERG Property Advisors announce the sale of a Sherwin Williams-anchored strip center in Babylon, New York. The property is located one mile from the Babylon Branch train station and Montauk Highway also known as Route 27A. It sold for $1,700,000 which represents a cap rate of 4 percent. Andrew Greenberg and Evan Street handled the sale.
•••
TerraCRG announced that Adam J. Hess closed on the sale of the multifamily buildings at 219 East 17th Street and 2201 Cortelyou Road in the Prospect Park South and Ditmas Park/Flatbush neighborhoods of Brooklyn. The properties were marketed together and sold for $4,480,000 million.