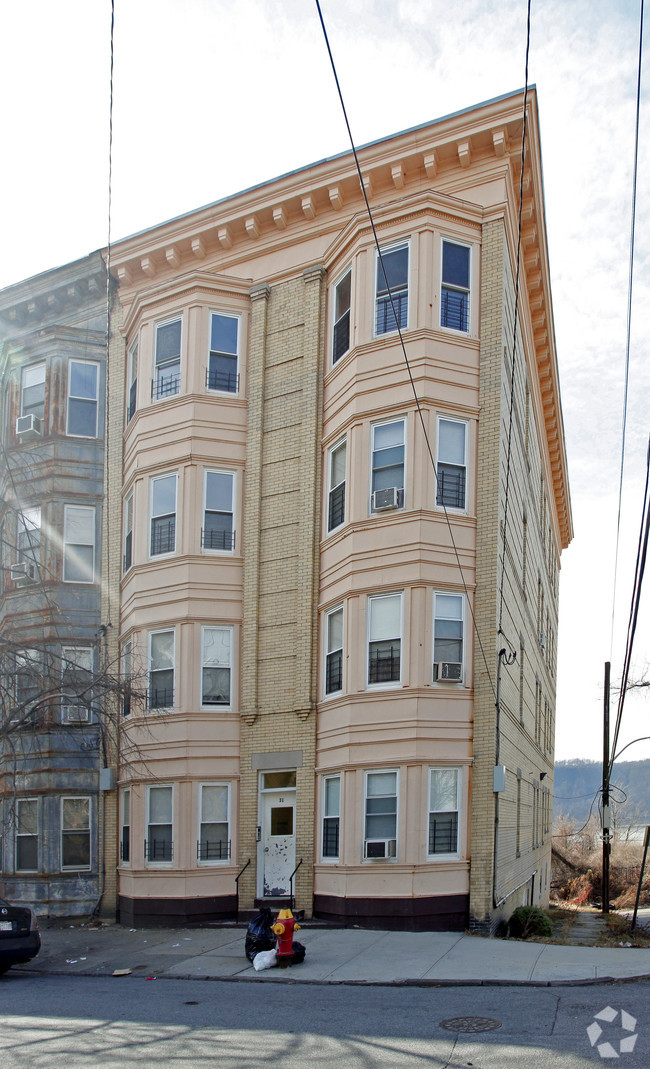 On The Scene: Lala reps Yonkers walk-up, Ariel sells in the Bronx

RM Friedland announced that Marco Lala is marketing a brick, eight family, walk-up apartment building located at 31 Ravine Avenue, Yonkers, NY on the southwest corner of Ravine Avenue and Union Place. All of the apartments consist of five rooms. Extell’s $500 million Riverfront Development will be situated near the subject property. The Glenwood and Yonkers Metro North Stations are both within walking distance.the asking price is $1,745,000.

Athena Real Estate, LLC (through an affiliate) has acquired Saratoga RV Park, a 154-site RV park located in Saratoga Springs, NY. The property joins a growing collection of RV parks and resorts operating under the umbrella of Applebrook RV Parks. Saratoga RV Park offers full amenities and full service sites for seasonal and transient guests. The property shall be repositioned through capital improvements and the introduction of greater activities. There is also the possibility to expand. Richard J. O’Brien, CEO and founder of Athena Real Estate, LLC, , said the company is expanding its RV park and resort portfolio as well as its footprint.

Avison Young sold 179,000 s/f of Class A office building at 535 Connecticut Avenue in Norwalk. Hanover Norwalk Investors LLC purchased five floors from Matrix Norwalk LLC. The building is 74 percent leased. The terms of the deal were not disclosed The sale is the largest acquisition of Class A office space in Norwalk in 2018 and one of the largest in Fairfield County. Matrix has been seeking to sell portions of its real estate portfolio. Hanover Norwalk Investors LLC is an affiliate of Hanover Real Estate Partners based in Greenwich, Conn. Matrix Norwalk LLC is affiliated with Matrix Property Group of Long Island. Sean Cahill, Principal and Managing Director of Avison Young Norwalk, served as the listing broker along with Gary W. Lyons and Blake Thomas from the Avison Young Capital Markets team in Raleigh, N.C.

The Retail Sales Team at CPEX Real Estate has arranged the sale of 2356 Nostrand Avenue in the Midwood section of Brooklyn. This single-story retail building is located on the east side of Nostrand Avenue, two blocks south of Brooklyn College. The 4,200 s/f building sold for $2,300,000 to a local investor. The property also featured 8,400 s/f of additional air rights. Dimitri Venekas and Timothy D. King represented the seller and procured the purchaser. The sale price equates to $548 psf.