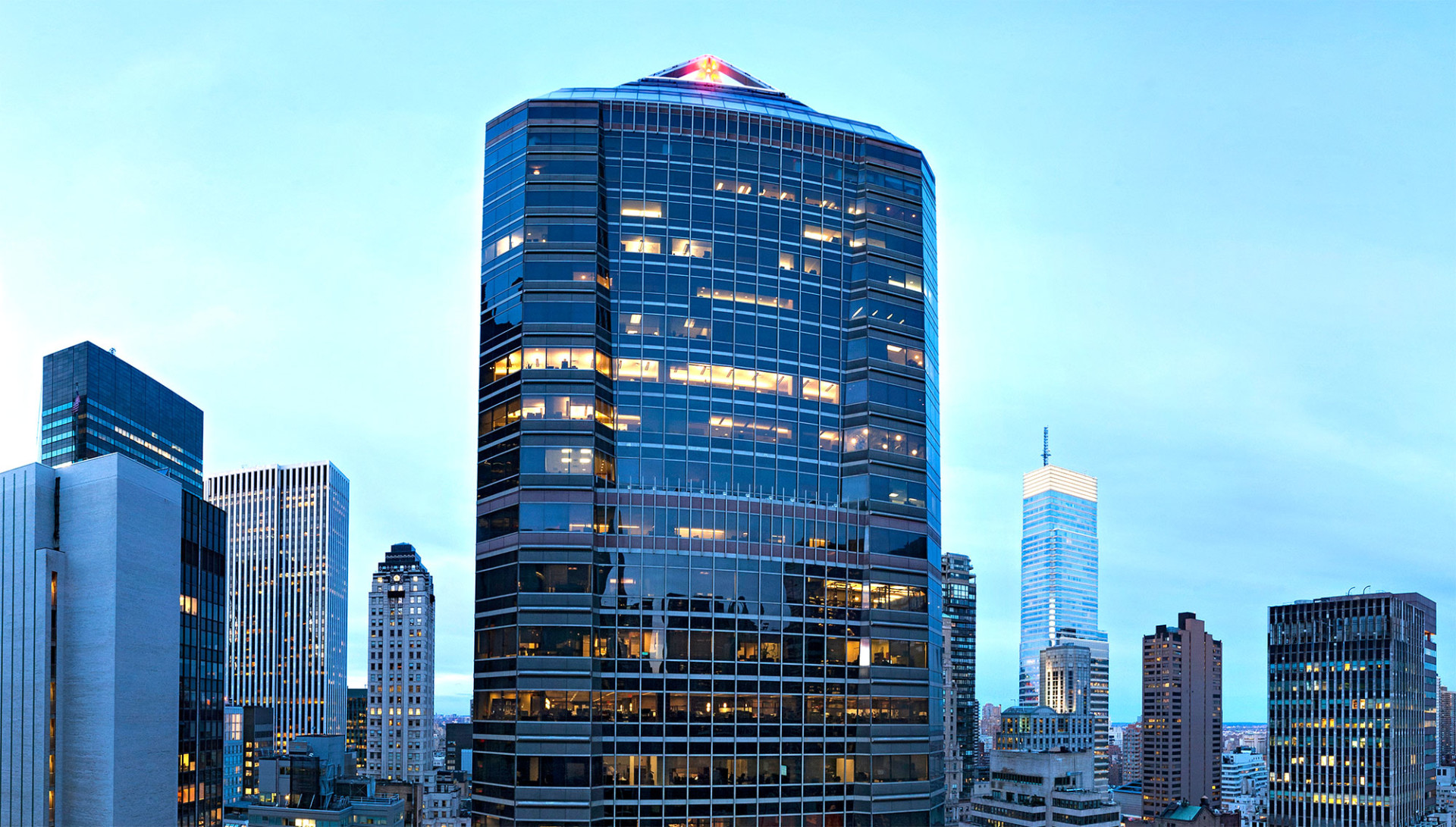 A high-tech security firm that’s taking the pain out of queuing at airports and stadiums around the country has locked down a deal for office space at Park Avenue Tower.

CLEAR, which uses biometrics to speed travelers and fans through security processes at airports, stadiums and  high-profile venues, is relocating from 650 Fifth Avenue. It will occupy the entire 17th floor beginning in late 2018 and then add a portion of the 16th floor in early 2019 following a build out of the space on both floors.

The CLEAR deal follows a 65,000 s/f lease with global financial services firm BTIG, which signed a  15-year agreement in August, and the completion of a  $40 million repositioning of Park Avenue Tower that has been credited for helping the owner secure 231,000 s/f of new leases with  blue-chip financial firms, asset  managers and innovators.

“When we embarked on the capital improvement program at Park Avenue Tower, we set out to create a culturally modern setting that would complement the building’s high ceilings, large windows, and efficient floor plates, while providing services that employees demand,” said Simon Wasserberger, Senior Vice President and Portfolio Director at EQ Office.  “We are pleased to welcome CLEAR and know that their employees will benefit from the tower’s extensive amenity program and corporate offerings.”

The make-over included the creation of a 20,000 s/f amenity space on the concourse level of the tower called The Club. EQ Office partnered firms like FitLore and Convene to create and “integrated lifestyle and wellness amenity program” that features a fitness facility, business lounge and conference center. 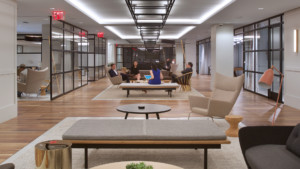 The outdoor plaza also got a contemporary new design and the building’s mechanicals were upgraded as part of the  modernization program.