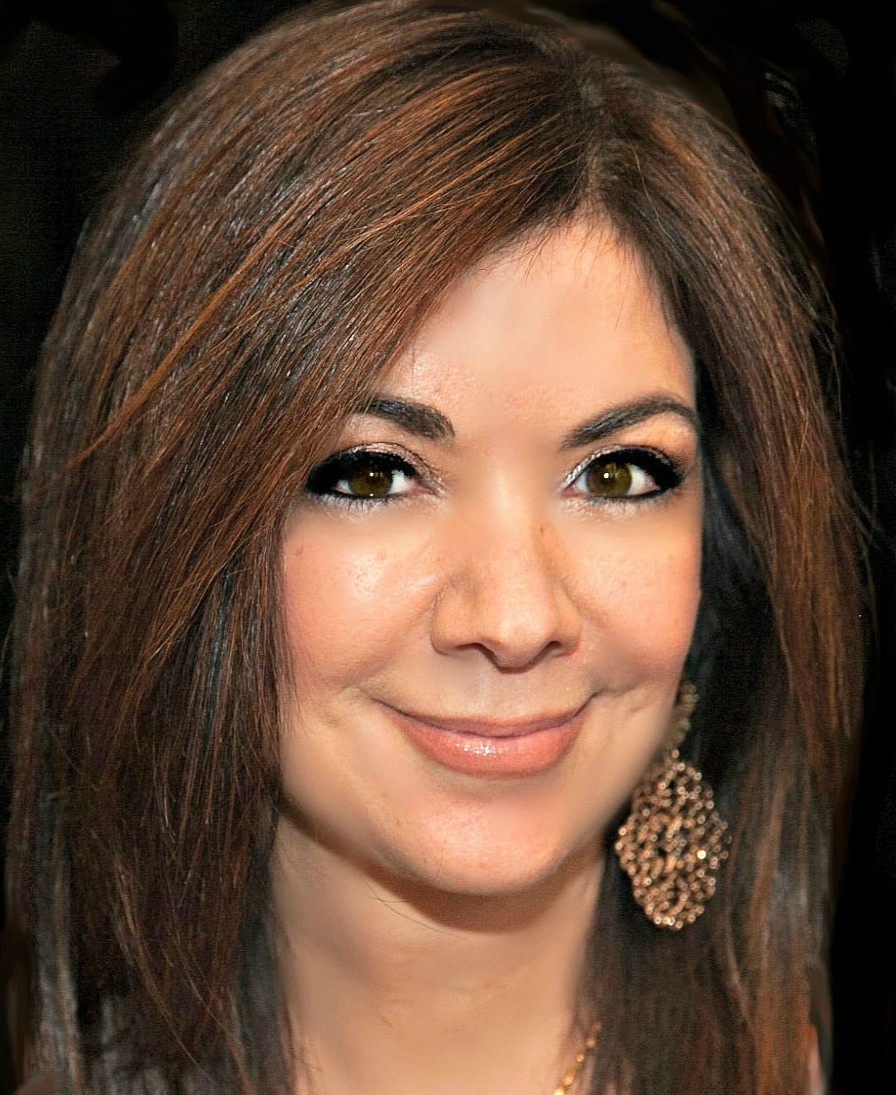 Eastern Consolidated has arranged the sale of a two-story, retail strip center located at 1257-1267 Forest Avenue in Staten Island for $5.25 million at $200 per-square-foot with an eight percent cap rate.
The 25,860-square-foot property is comprised of 12, fully-leased retail spaces and includes a 41-car parking lot.

Adelaide Polsinelli, a Senior Director at Eastern Consolidated, along with Associate Director Carlos Olson, represented the owner in the transaction.
Retail tenants at the building, formerly housing Blockbuster, include: Avon, Papa John’s Pizza, Payless Uniforms, and several independent neighborhood retailers such as CKO Kickboxing, among others.
•••
Besen & Associates announced the sale of 207 Madison Street for $8,500,000. The off-market transaction was completed by the team of Lev Mavashev and Glenn Raff.
The property is located on the Lower East Side, between Rutgers and Clinton Streets in close proximity to the Manhattan Bridge and Seward Park. Built in 1920, this 6-story walkup building consists of 22 residential units and one ground floor retail space occupied by a restaurant. It contains approximately 13,910 gross square feet and occupies a 26’ by 100’ lot. 17 of the apartments are one-bedroom layouts and five are three-bedrooms.

Average rent per unit per month is $2,069 and average rent per room is $490. The in-place retail rent is $47 per square foot. The sale price equates to a gross rent multiplier (GRM) of 13.2, $611 per square foot and a 5.1 percent capitalization rate.
The facility underwent a $180 million renovation and expansion that started in 2008 and included a 108,000 square foot addition to the community healthcare facility. It has a five-story ambulatory care wellness building, and a redesigned long-term care services center, called the Residence at Gouverneur Court.
The property was sold by Madison Realty Capital and purchased by a local private investor with other holdings in the area.
•••
CBRE Group, Inc., announced that it has completed the sale of 750 Clark Drive, in Mount Olive, N.J., a 12-acre parcel of vacant land at the International Trade Center, for $2.35 million.
The CBRE team of Stephen Sander, vice president, and Thomas Mallaney, first vice president, represented the seller, Exeter Properties, in the transaction. Exeter Properties is a real estate investment company focused on the industrial property and CBRE serves as the exclusive leasing and management team for the company’s property within the International Trade Center.
•••
EPIC Commercial Realty, formerly known as Itzhaki Properties, announced the sale of 87A Cooper Street, between Bushwick and Evergreen Avenues, in Bushwick, Brooklyn. Yona Edelkopf, CEO of EPIC Commercial Realty, represented both sides of the $825,000 sale.
Currently a two-family home, the property is a development opportunity and comes with 7,776 square-feet of development rights.
•••

TerraCRG announced that they have closed on the sale of the multifamily building at 220 Cumberland Street in the Fort Greene neighborhood of Brooklyn. Ofer Cohen, Melissa DiBella, Dan Marks, Peter Matheos, and Michael Hernandez of TerraCRG sold the property earlier this month for $1,260,000, which equates to $419/SF.
The four story, 3,008 SF building is located between DeKalb Avenue and Lafayette Avenue. The property consists of eight studio apartments, three of which were delivered vacant. Ideally configured, the property presents a unique opportunity to convert into a one to three unit townhouse for use by an owner/user or investor.
•••
Marcus & Millichap announced the sale of Park 80 East Ground Lease, a 75,000 square-foot net-leased office building located in Saddle Brook, NJ, according to Brian C. Hosey, regional manager of the firm’s New Jersey office. The asset sold for $5,567,183.
Michael Lombardi, director of the Net Leased Property Group, in Marcus & Millichap’s New Jersey office, had the exclusive listing to market the property on behalf of the seller. Ultimately, an exchange buyer from NYC purchased the ground lease for a 6 percent cap rate in an all cash transaction.