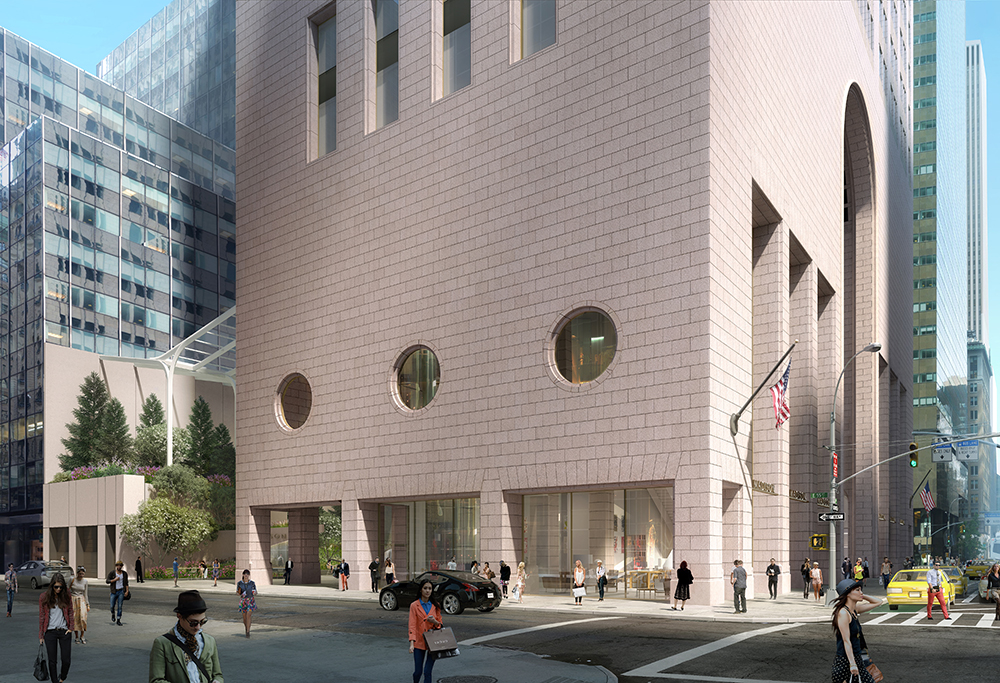 The Olayan Group has been awarded the New York Landmarks Conservancy Chairman’s Award for its preservation for the landmarked office tower 550 Madison.

Olayan was honored for preserving the architectural legacy of the iconic East Midtown tower as it undergoes a repositioning to reopen as a Class A commercial destination.

“The Olayan Group is honored to receive this distinguished award from the New York Landmarks Conservancy,” said Erik Horvat, Managing Director and Head of Real Estate at Olayan America.

“We take our responsibility as owners of this iconic landmark very seriously. 550 Madison is a piece of New York history, and we could not be prouder to be its steward. When we took ownership of the building just a few years ago, it had been sitting vacant for years, which was such a loss for the city. We worked closely with our architectural team and the Landmarks Preservation Commission to craft a plan that would breathe new life into the building with modern, sustainable upgrades inside while preserving its historic facade. We look forward to reopening the building as a best-in-class commercial destination that will once again house some of the top companies in the world.”

Designed by Philip Johnson and John Burgee and completed in 1984, 550 Madison is a global destination, showcased in architecture classes around the world as a premiere example of postmodernism.

Recognized around the world for its distinctive architecture, including the “Chippendale” top, 550 Madison is being repositioned as a multi-tenant building for the first time. The interior renovation will create a state-of-the-art trophy office tower providing a model for historical and sustainable adaptive reuse as the only LEED Platinum and WELL Gold certified building in the Plaza District.

The building will feature the latest ventilation technology, known as a dedicated outdoor air system (DOAS), which will infuse the entire structure with fresh, purified outdoor air. Buildings that use dedicated outdoor air systems have 30 perent more fresh air than those with other systems. This abundance of fresh and filtered air will help mitigate the spread of diseases, germs, and other viruses as there is more filtered air in the building, improving both health and productivity.

The 850,000 s/f building features office floors with 14-foot high ceilings; large, column-free floor plates; city views in all directions; river-to-river sightlines; and offices overlooking Central Park. At the club level, Olayan is preserving the two floor-to-ceiling monumental artworks by Dorothea Rockburne, which were commissioned in 1993 specifically for the building.

Landscape architects at Snøhetta are creating for the first time a public garden for tenants and the community to enjoy. The 21,000 s/f garden adjacent to the building will have planting and seating tables, public bathrooms, and bike racks.