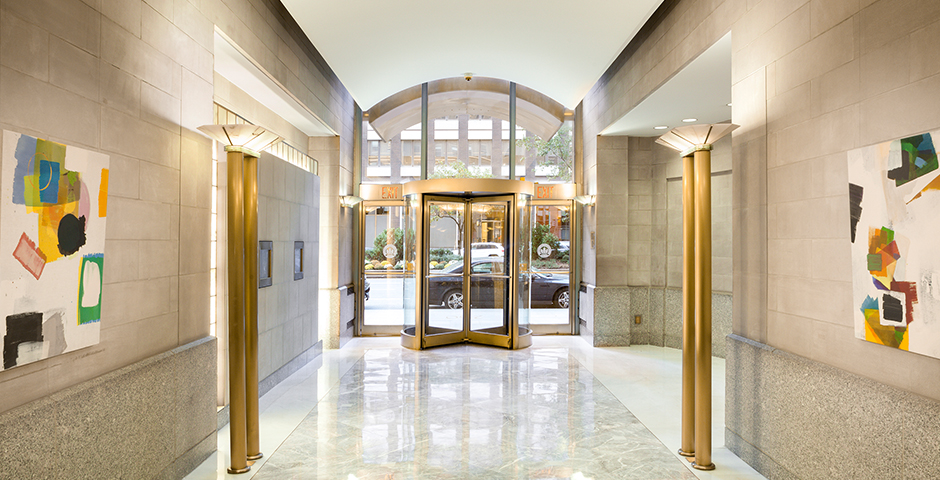 AEW Capital Management (AEW) owns the property on behalf of one of its separate account clients.

Although terms of the lease were undisclosed, asking rents for Octagon’s space were in the $67-per-square-foot range.

Hoffman first worked with Octagon in 2001 when it spun-off from JP Morgan Chase.

Map: Buying a family home? New website helps you stay away from criminals