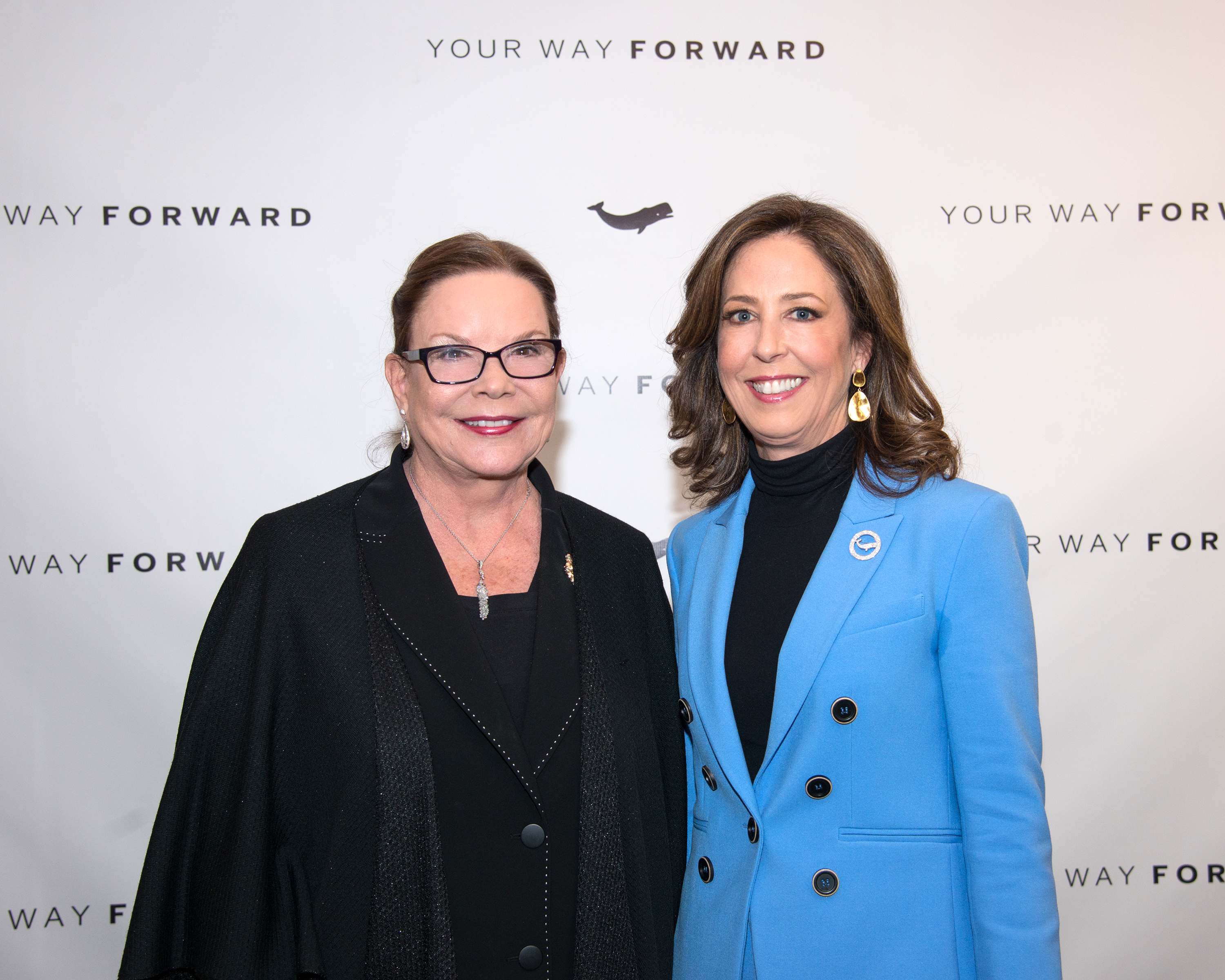 Most recently as general sales manager with the company, O’Connell appointed by Patricia J. Petersen, president and CEO since 1991. Petersen will remain as chairman of the Board and president of the organization.

“I am proud to have worked with Pat in a leadership capacity for over a decade and know that Daniel Gale Sotheby’s International Realty will continue to prosper under the leadership of Deirdre O’Connell.”

Through Petersen’s planning and leadership over more than 25 years DGS has become a $3.3 billion organization with 27 offices and more than 900 sales agents.
Petersen joined Daniel Gale Sotheby’s International Realty as a sales associate in 1974, assuming managerial roles of increasing responsibility before being named president and CEO.

She helped build the firm’s presence on the North Fork of Long Island and other markets, while taking charge of the organization’s Manhasset office.

She expanded the company into Cutchogue, Greenport, Mattituck and Shelter Island and drove business west to Queens, south to Rockville Centre and east to Westhampton Beach.

“The organization has grown so much in the ten years that I’ve been here, both in terms of new markets and overall diversity,” said O’Connell. “I’m now ready to achieve even greater success running Daniel Gale Sotheby’s International Realty’s various divisions, departments and its close to 30 sales offices Island-wide, further cultivating partnerships and leadership in the real estate industry.”