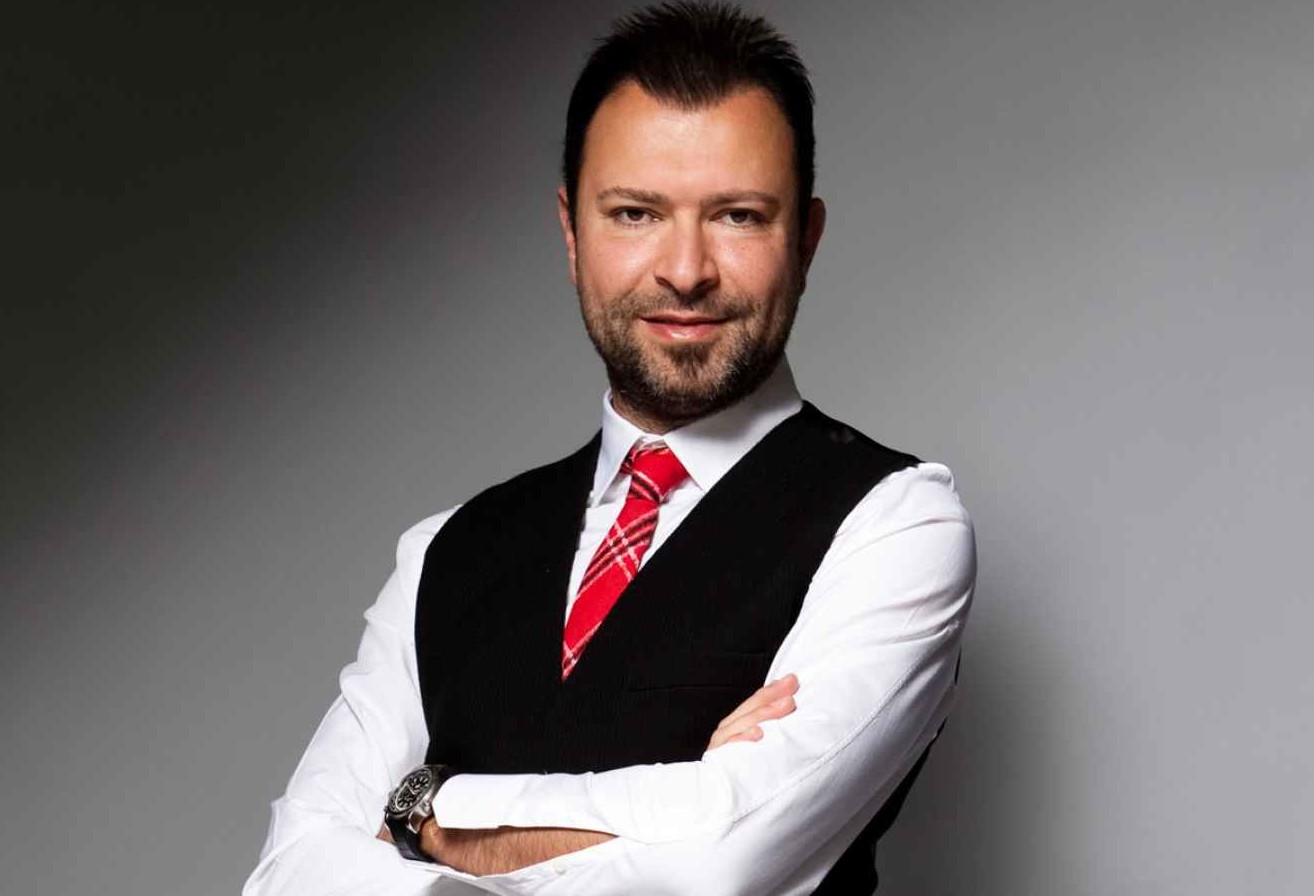 The new offering was organized by senior agent Behzad Panah. “Being able to work out alongside my co-workers has been so enjoyable and helps us to perform better at work and in every aspect of our lives,” said Panah.

“In addition to doing something positive for our bodies, we all have so many laughs in the mornings while still getting a great workout.”
CrossFit-certified joins incentives that include free breakfast, yoga, Pilates and boot camp classes Bohemia has introduced for its agents.

Charles Rutenberg Realty teamed up with AMB Mortgage to host a day at the movies for local kids.

Pamela and Joe Moshé, founders/owners of Charles Rutenberg Realty, along with Robert Flower and his associates at AMB, welcomed children living in Community Housing Innovations (CHI) emergency housing, agents and loan officers to

Sayville Theatre on Long Island to see a special screening of either the live-action Peter Rabbit or Marvel’s Black Panther.
The kids also got to enjoy a drink and and the two companies contracted buses to take everyone to and from the movie theater.

Intermix founder Khajak Keledjian has bought a penthouse apartment in Tribeca for $10.75 million, according to city records.

Keledjian, founder of the popular Intermix designer clothing brand, immigrated to the U.S. in the 1980’s to escape war-ravaged Beirut.

He and his brother opened their first store when he was just 19. He sold his company to the Gap in 2013 for $130 million.

In 2016, Keledjian opened up a meditation studio in the Flatiron District after years of practicing himself.