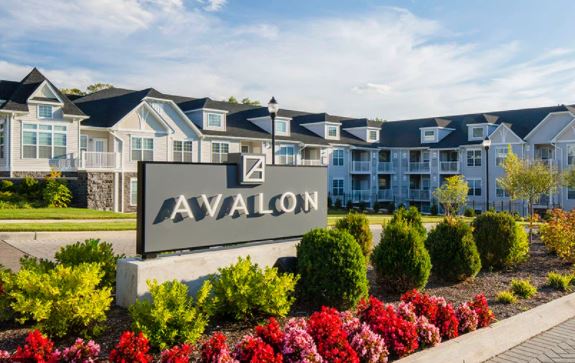 Avalonbay Communities announced that Benjamin Schall, the dealmaker who took Seritage Growth Properties from an idea to a REIT responsible for 30 million s/f of space across the US, has been named president of the company.

The company also announced that Timothy J. Naughton, the chairman, CEO and president, plans to retire at the end of 2021 when Schall will be appointed as CEO. Naughton will remain on the Board in the position of Executive Chair.

Schall is currently CEO, president and a trustee of Seritage Growth Properties, a publicly traded real estate investment trust (REIT) principally engaged in owning, developing and managing a diversified portfolio of retail and mixed-use properties throughout the United States.

Prior to joining Seritage in his current roles, Schall served as COO of Rouse Properties, and prior to that as senior vice president of Vornado Realty Trust.

Schall will be leaving Seritage and its board in connection with becoming President of AvalonBay.

“Ben is an extraordinarily talented executive who brings a breadth of experience that makes him an ideal choice as the next leader of AvalonBay,” said Tim Naughton. “ His broad functional experience leading development, operations, asset management, leasing and marketing will be instrumental in steering AvalonBay’s highly integrated platform over the next decade and beyond.”

Naughton has served as CEO since January 2012 and has been with AvalonBay and its predecessors since 1989.