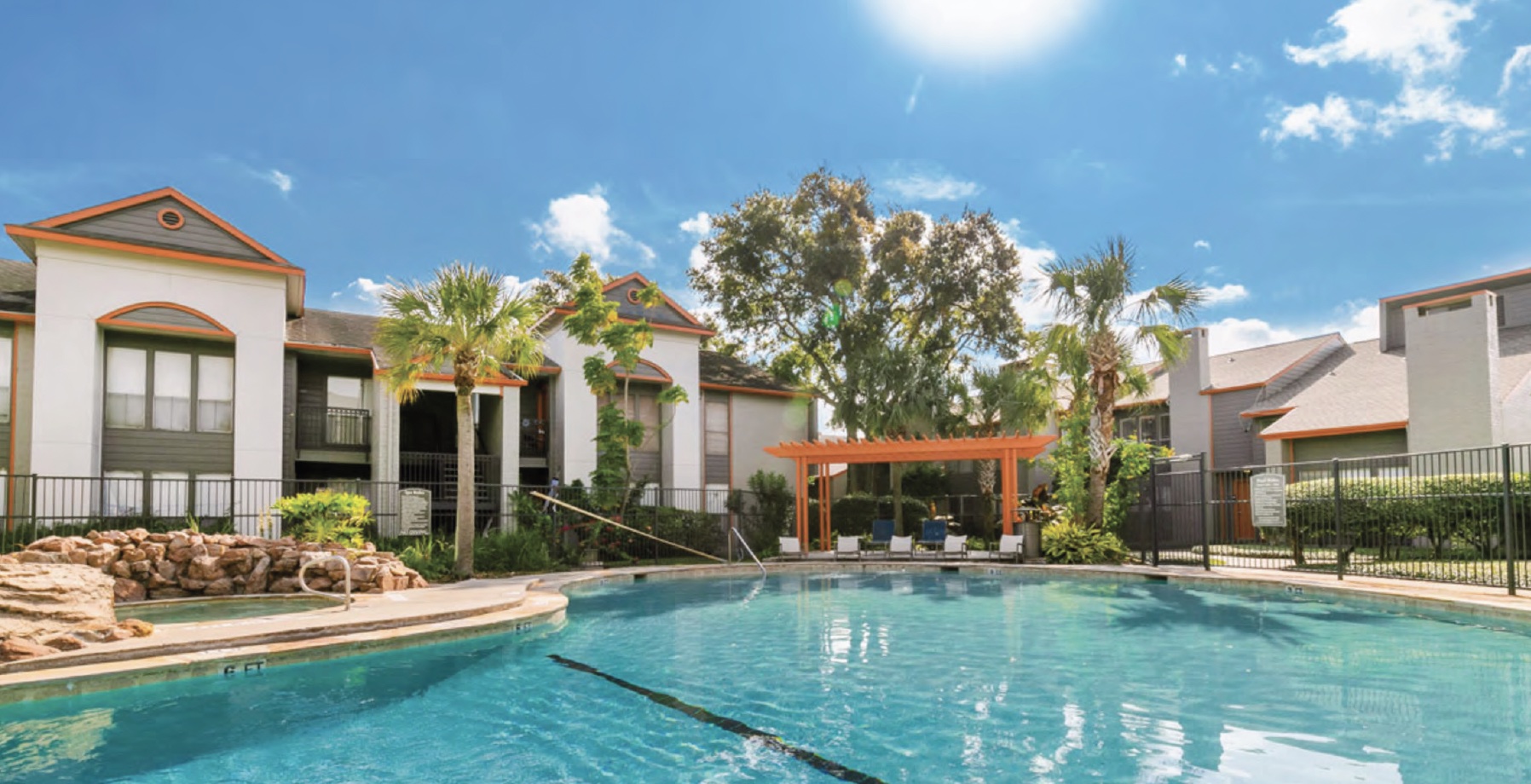 The new owners plan a modernization initiative valued at a total of $4.6 million. The improvements will consist of a $2.9 million investment in interior upgrades within all units, as well as $1.7 million in upgrades to exterior amenities.

“Located in one of Houston’s most desirable neighborhoods, Skylar Pointe Apartments presents a prime value-add opportunity, with rents presently trailing the submarket,” said Reuven Bisk, president and managing member of Better World Holdings. “The partnership is poised to launch a wide spectrum of improvements that will lead to increased rents and will maximize the property’s value.”

“Skylar Pointe Apartments is situated amid a diverse economy based around booming, recession-resistant industries and a growing population of young, professional workers,” said Shia Grunzweig, founder and principal of the New York City-based Crown Capital Ventures.

“Crown Capital Ventures believes that real estate development can be a force for good in the world, and the best deals result in wins for all stakeholders.”