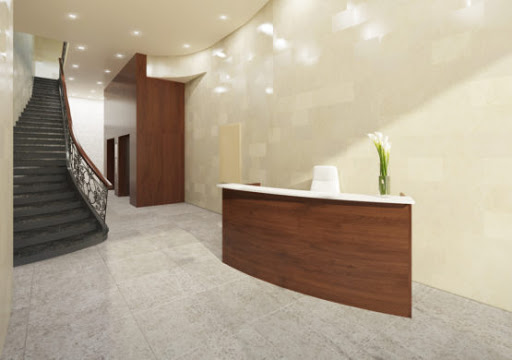 In Harlem, the company leased 4,000 s/f of office space at 1825 Park Avenue (pictured top) in a deal brokered by JLL.

And at 425 Central Avenue in Cedarhurst, Northwestern took 5,000 s/f of office space in a five-year deal brokered with The Andrews Organization.

According to TRD, Savanna recently listed the 135,000 s/f Lee Building for sale at $75 million. Savanna, investment firm, headed by Christopher Schlank and Nicholas Bienstock, bought the building for $48 million in 2015.

As well as the deal with Northwestern Mutual, Beth Israel Medical Center also recently expanded its lease in the property, according to TRD.

Financial Advisor Anthony Williams will oversee the Harlem office, comprised of several financial professionals who grew up in the neighborhood or nearby in the Bronx.

Northwestern Mutual delivers financial solutions to more than 4.6 million people with life, disability income and long-term care insurance, annuities, and brokerage and advisory services. The company manages more than $161 billion of investments owned by its clients and held or managed through its wealth management and investment services businesses.