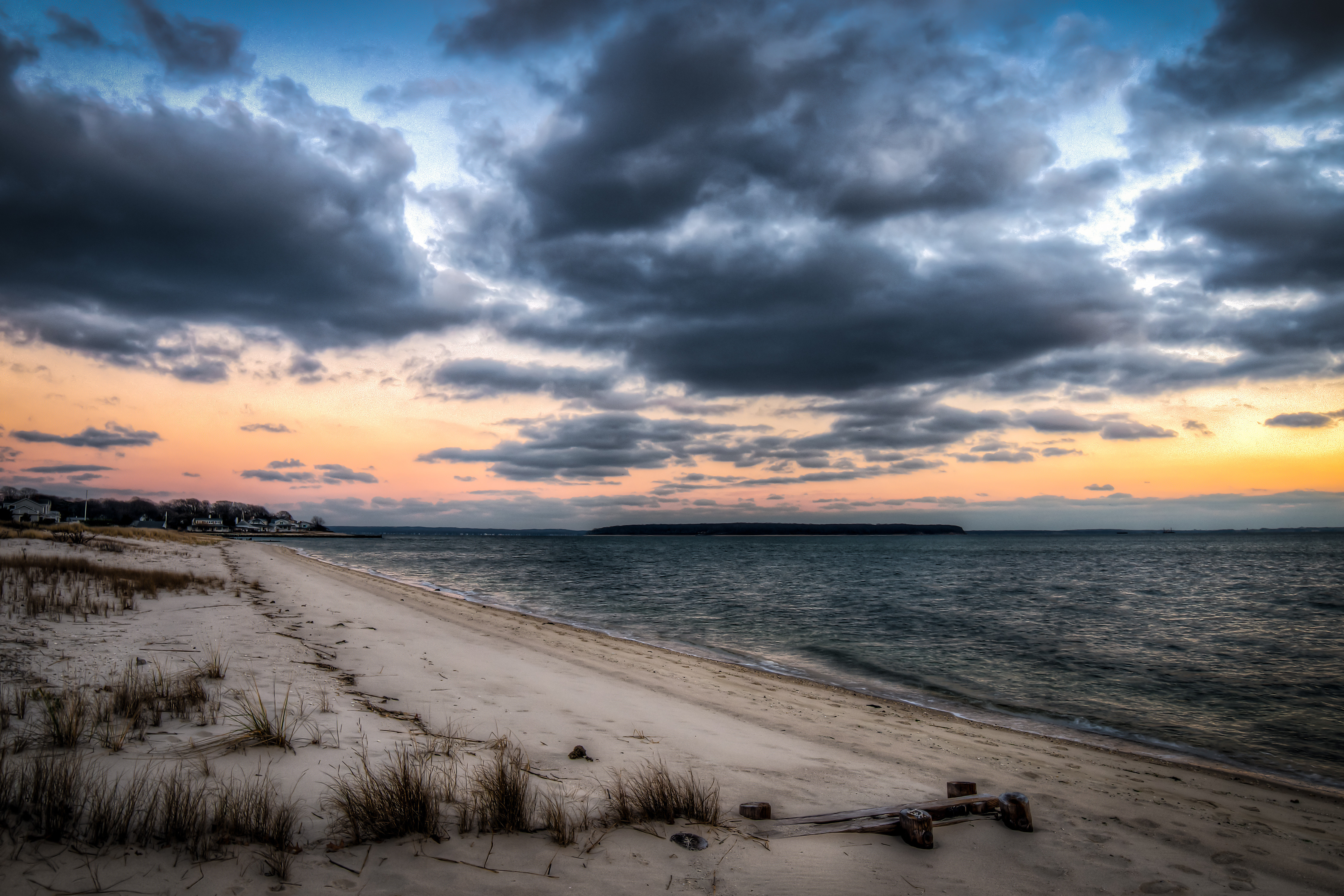 When it comes to the Hamptons, the neighborhoods encompassed by the South Fork have always been perceived as the most prestigious.

But according to the latest market reports, the North Fork is becoming more popular with buyers.

It seems in the last couple years, buyers have been eschewing the perennially popular South Fork for quieter, quaint villages in the North Fork.

“It has consistently increased in volume, price and really come into its own,” said Ernie Cervi, regional senior vice president of the East End at Corcoran. He points to two different factors that have caused the spike in movement in the market. “It’s a destination, and it’s an alternative for people that want more for their money than they can get on the South Fork.

“I think as more people go there, more people come. You see now these towns transforming and restaurants popping up, hotels being built. It’s changed and yet still a place people want to go because of the open space and vineyards.”

“It does attract a different buyer,” said Cervi. “If you’re looking for the ocean, you’re never going to North Fork. If that’s not on your bucket list, it’s something people are willing to explore.”

According to a 1Q market report from Brown Harris Stevens, the majority of sales in the North Fork were homes that sold for $500,000 or less.

One of the most popular neighborhoods in the North Fork is Greenport, a village that Cervi calls “happening and hip.”

“There’s a lot of art stuff going on there, furniture stores. Decorators from South Fork go over there to shop,” said Cervi. He said the town used to have a large number of distressed properties, but many have since been bought and fixed up.

The North Fork benefits from its wineries and vineyards, which are scattered along the North Fork all the way out to Shelter Island.

Last week, an NYC-based chef and the co-owner of a high-profile West Village restaurant announced they would operate a Soundfront restaurant in Greenport this summer.  Galen Zamarra, chef and partner at Mas (Farmhouse), will oversee the food and drink at the Sound View hotel, which includes restaurant The Halyard, which is expected to open in June.

Cultural events like the second annual Dandelion Festival which was held recently in Southold, and the Rites of Spring Music Festival kicked off on April 30, with concerts at various venues in the North Fork running through June.

Over the years, North Fork has been a popular spot for filming movies and TV shows. The popular HBO show “Girls” filmed an episode in Greenport in 2014, where they spent two weeks shooting at a waterfront house in East Marion.

One listing in the North Fork nabe of Greenport, which has been a big hotspot lately, is a six-bedroom, four-bathroom, traditional-style home with 3,100 s/f built in 2007 for $950,000. The listing says it is newly renovated, has room for a pool, central air, and is on a 0.69 acre lot that is a “short stroll to the beach,” according to the listing from Corcoran brokers Marci McDermott and Cheri Wirth.

A listing by local brokerage firm Century 21 Albertson Realty has a three-bedroom, two-bathroom homes with 2,350 s/f and a heated saltwater pool asking $849,000.

The stately home is on a one acre parcel near McCabes Beach and features wide plank floors, a fireplace, and lush gardens.