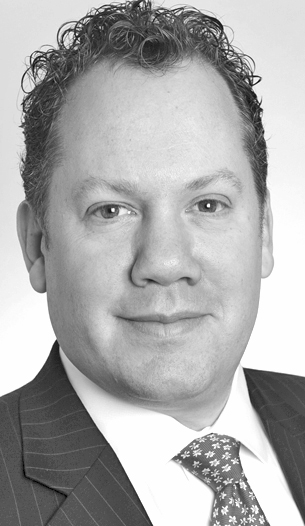 The Allied Service Center of New York City (ASCNYC), a local nonprofit organization that helps New Yorkers living with and at risk for HIV/AIDS, will relocate from the East Village to Midtown.

The multiservice community organization has signed a 23,896 s/f lease at 60-64 West 35th Street, a 13-story, 149,500 s/f building located between Avenue of the Americas and Fifth Avenue in Herald Square.

The organization has more than 90 staff, 85 peer interns, and a budget of nearly $10 million. More than 2,000 people come to ASCNYC for services each year; another 14,000 people are reached through peer education and community outreach initiatives.

According to Shapses, an commercial real estate veteran who has worked with nonprofit organizations such as Concepts of Independence, United Synagogue of Conservative Judaism and several others, ASCNYC launched in the early 1990s in a small office space donated by the Design Industry’s Foundation for AIDS.

Today, the organization has expanded well beyond its humble roots. “The tenant explored the entire Manhattan market to find a new location with great value that would accommodate the organization’s growth,” he said.

As part of the deal, ASCNYC will have their own 35th Street entrance with signage and a dedicated elevator for employees and visitors. In addition, the building’s ownership will commence a full turn-key build-out at no additional cost to tenant.

“With no money out of pocket and its close proximity to mass transportation, this move is a win for the tenant and for the community at large,” Shapses added.