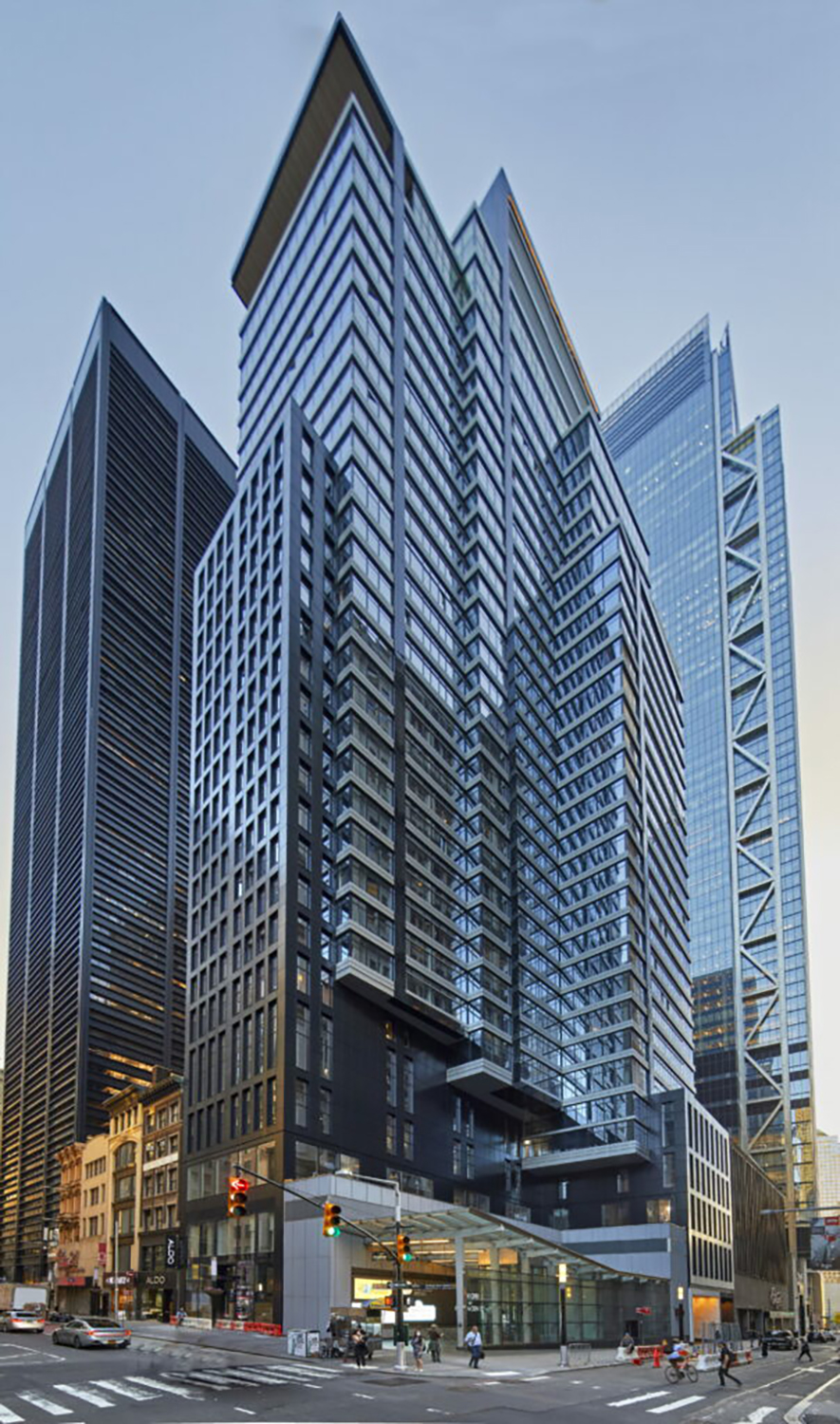 “The addition of these well-known providers to the area marks an important shift in the retail landscape of the Financial District,” said Berkowitz. “The neighborhood is attracting best-in-class tenants to a revamped retail market repositioning itself to meet the needs of both the area’s workers and residents.”

After a decade of rebuilding and over $30 billion of improvements, Downtown Manhattan boasts approximately 31,800 residential units with another 980 units underway, a total of 667,000 office employees, over 88 million square feet of office space and 127 million annual transit riders. 185 Broadway is prominently located at the epicenter of Downtown Manhattan and provides a true flagship street retail presence in the neighborhood’s most concentrated retail corridor with neighbors including Urban Outfitters, Century 21, Anthropologie, Gap and Zara. The building is situated directly above the Fulton Street Station, one of the city’s five top stations with a 2018 ridership of 27.719 million, across the street from the famed Oculus and just steps from the World Trade Center and Brookfield Place.