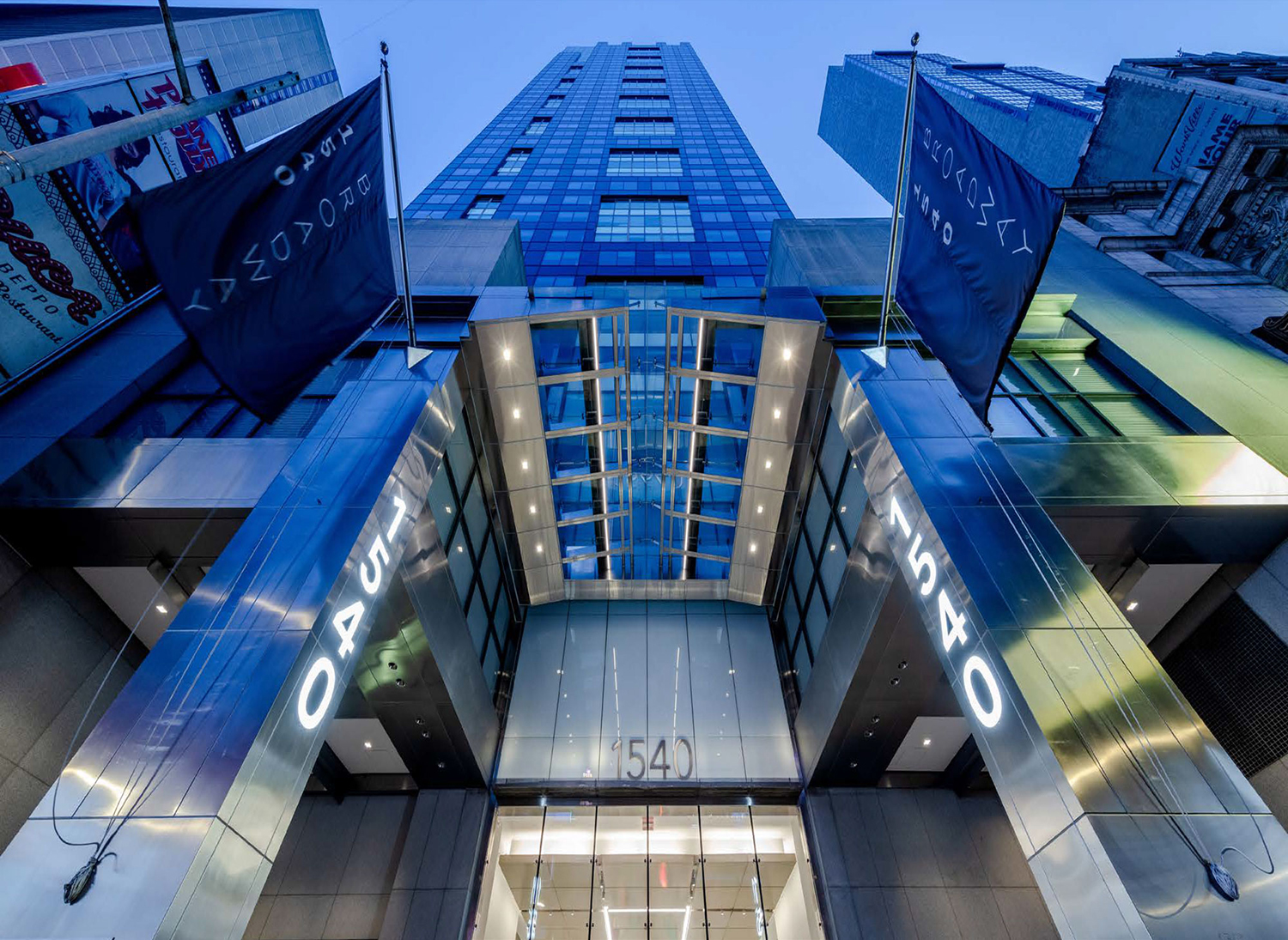 Pandora, the world’s largest jewellery brand, announced the relocation of its North American headquarters to New York City. The permanent office space will open in early 2023 at 1540 Broadway in Times Square, spanning over 27,000 square feet on the building’s 35th floor.

“As Pandora enters our third decade of operation in the U.S. market, a New York headquarters will bolster our long-term growth ambition, with the ability to recruit world class talent and operate in one of the world’s largest commercial markets, says Luciano Rodembusch, President, Pandora North America. “We look forward to establishing this new office with the support of New York State, as we continue to invest in the New York retail industry-at-large.”

Posy commented, “Pandora went through an extremely thorough process touring multiple offices for this headquarters space, but 1540 Broadway stood out for its tremendous amenities, efficient floorplates and its spectacular views. We are delighted to have been able to help them secure this flagship office.”

Added Finney,  “While macroeconomic forces continue to generate unpredictability in the office leasing market, trophy space such as 1540 Broadway, where ownership places a premium on supporting the health and wellness of tenants, are ideally positioned to attract premier companies.”

Pandora’s North American Hub in Baltimore will remain at its 250 W. Pratt Street location through at least 2026, and both the Baltimore corporate office and the brand’s logistics center in Columbia, Maryland remain open and integral to business operations.

Landsea Homes Presents Final Opportunities to Own at FÖRENA