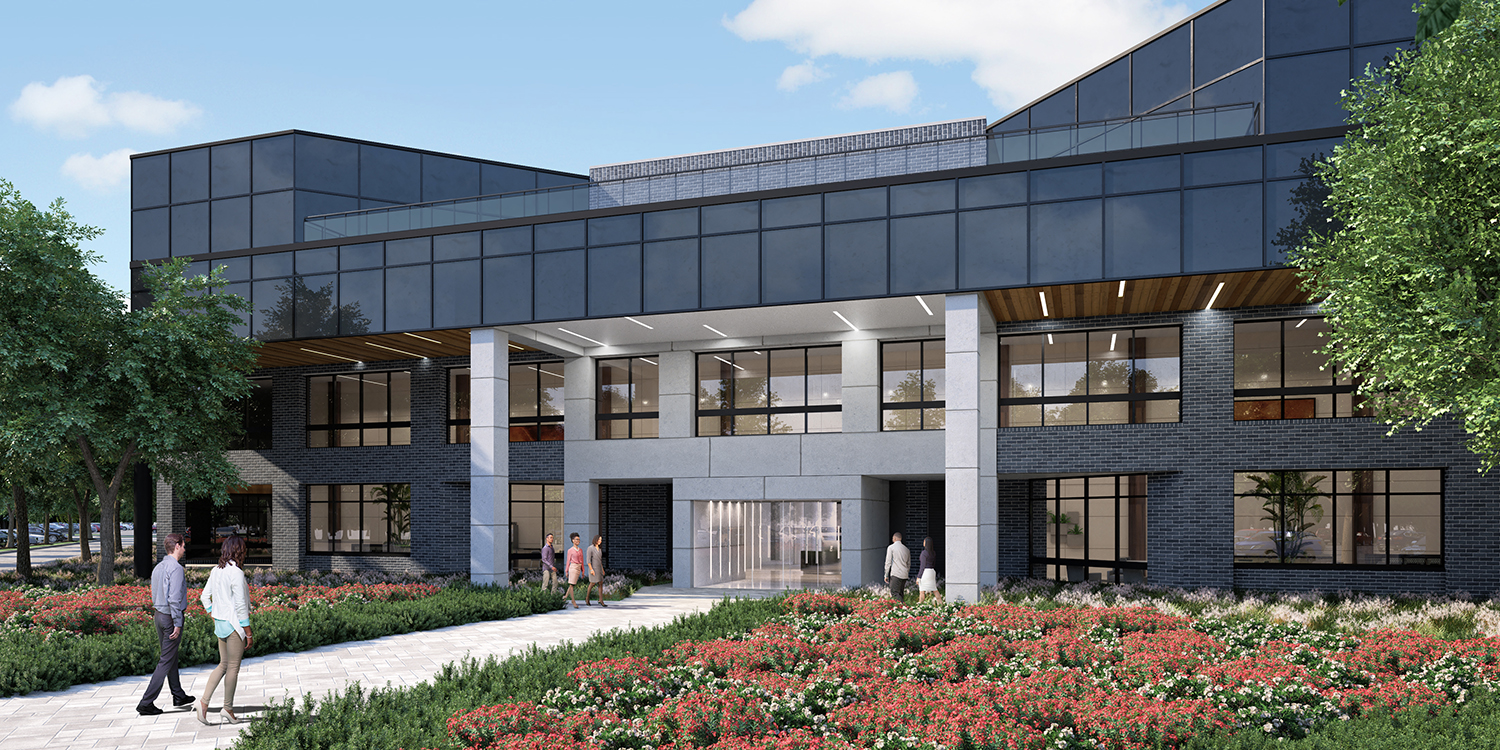 “River Centre is one of the largest office assets in the region, and we are deploying a significant amount of capital to revamp the property to create a campus-like setting that is more akin to a modern and amenitized tech campus in Silicon Valley,” said Maurice Zekaria, President of Paramount Realty. “We look forward to further cementing this campus as an integral part of the community.”

The property has experienced some recent leasing momentum to include 100,000 square feet signed by RB Animal Hospital, 25,000 square feet to Sycamore Medical and 15,000 square feet to Alliant Insurance. In addition, Paramount and Crown have committed over $25 million for a capital improvements plan that will include a significant overhaul to the complex’s North and South areas. Ownership has retained architecture firm Blackey Hayes to reimagine the asset, bringing the feel of a west coast tech campus to the east coast. The improvements will commence with structural property upgrades to include new entrances, facades, activated terraces, a new HVAC system, roof enhancements, building management systems, new corridors, upgraded common spaces and a new tenant app to access property amenities.

“Over the past few years, we’ve witnessed a major flight to quality for office users looking to locate in modern, creative and amenitized spaces,” said Drummond. “The commencement of the major overhaul of River Centre will further the center’s ability to attract and retain some of the best firms in the region.”

River Centre spans across a North and South campus with buildings 1-4 located on the southern campus and 5-6 on the northern campus. The northern campus will soon feature a new 120,000-square-foot Lifetime fitness gym and a new Starbucks retail site on the southern campus. River Centre currently has leasing availability to accommodate users looking for 3,000 to 110,000 square feet of space. The tenants at River Centre feature a mix of financial services, insurance and law firms. Its most notable tenants include UBS, Withum, Wells Fargo, Innocor FXI and Achieve 3000.

River Centre is situated near downtown Red Bank, neighboring the city’s many boutiques, parks, newly developed apartments, and restaurants. The asset is located along the Garden State Parkway at exit 109 and offers great visibility from passing vehicular traffic. It nears a four-way interchange to include County Route 520, Route 18, Route 35, and Route 195. River Centre is also easily accessible via NJ TRANSIT and Academy Bus Lines with free shuttle service offered to tenants from the Red Bank station.