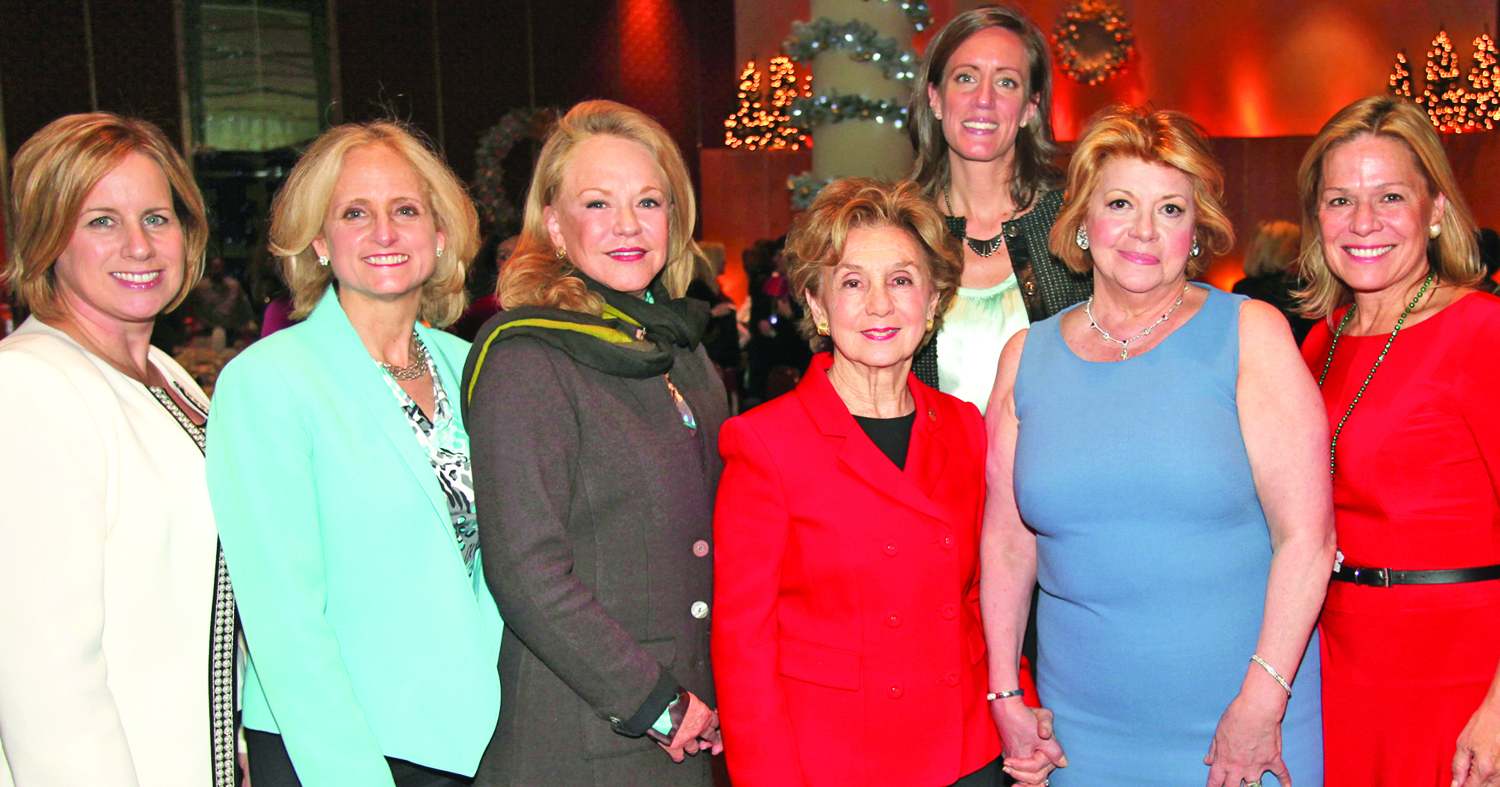 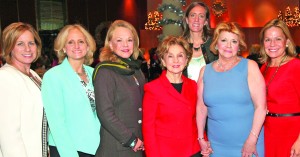 “By creating one larger, more powerful organization, CREW New York will provide its members and sponsors with greater opportunities,” 2014 AREW president Erin Bond told the gathering.
Prior the merger, AREW and NYCREW were both chapters of the national CREW Network, the industry’s largest business networking organization dedicated to advancing the achievements of women in commercial real estate. Nearly 9,000 CREW Network members represent nearly every discipline within the industry in over 70 major markets in North America.

CREW New York will carry forward the similar core values, goals and programs pursued by the two chapters, including long-term histories as staunch advocates of promoting the success of women in commercial real estate and emphasis on education and networking. Bringing together respective strengths and leveraging 50 years of the histories and achievements of both organizations, CREW New York will serve and grow from a combined membership of 350.

“Since its founding in 1978, AREW has grown into one of the premier New York City real estate organizations, supporting its members in their professional career advancement”, said Merle Gross Ginsburg, AREW’s founder and first president. “With this merger, AREW heralds in a new chapter as CREW New York, a powerful platform that will continue its mission of supporting and serving women in real estate.”

Conforming to each existing chapter’s bylaws, the merger was approved by a vote of each organization’s board of directors and membership. Executive leadership comes from both AREW and NYCREW.
Co-presidents for 2015 will be Jane Lyons, Rhodes Associates, and Christine Chirpurnoi, Wells Fargo, who would have ascended to the presidency of their respective associations. Vice president will be Theresa Garelli; treasurer, Sara Rubenstein, Lend Lease; secretary, Amelia Janisz, EZ Building EHS; member at large, Robin Fisher, Newmark Grubb Knight Frank; and immediate past presidents Erin Bond, New York Law School, and Laura Walker, Citibank.

“We are delighted about the merger of AREW and NYCREW,” said CREW Network CEO Gail Ayers, Ph.D. “With their combined strengths, CREW New York will create an even stronger organization for our New York members and heighten the presence of the CREW brand in one of the most significant commercial real estate markets in the world.”
Faith Hope Consolo, chairman of Douglas Elliman’s Retail Group, has been appointed chairman emeritus and will serve in an advisory capacity as a board member of the newly merged organization.

Currently a board member of NYCREW and a national director of CREW Network, Consolo is also a past president of AREW, as well as creator and a recipient of the organization’s highest honor, the Founders’ Award.
In her new role for CREW New York, she will promote the re-branded organization to strengthen the relationship among membership, women real estate professionals and the industry at large. Her mission includes fostering positive awareness of the merged organization and promoting its expansion.

“It is a privilege to be an active participant in this transition and support the growth of the new brand on a continuing basis,” said Consolo. “Having been involved in both AREW and NYCREW for many years, my goal is to consult with and reinforce the new leadership’s efforts in making CREW New York the premier women’s real estate organization in New York City.”