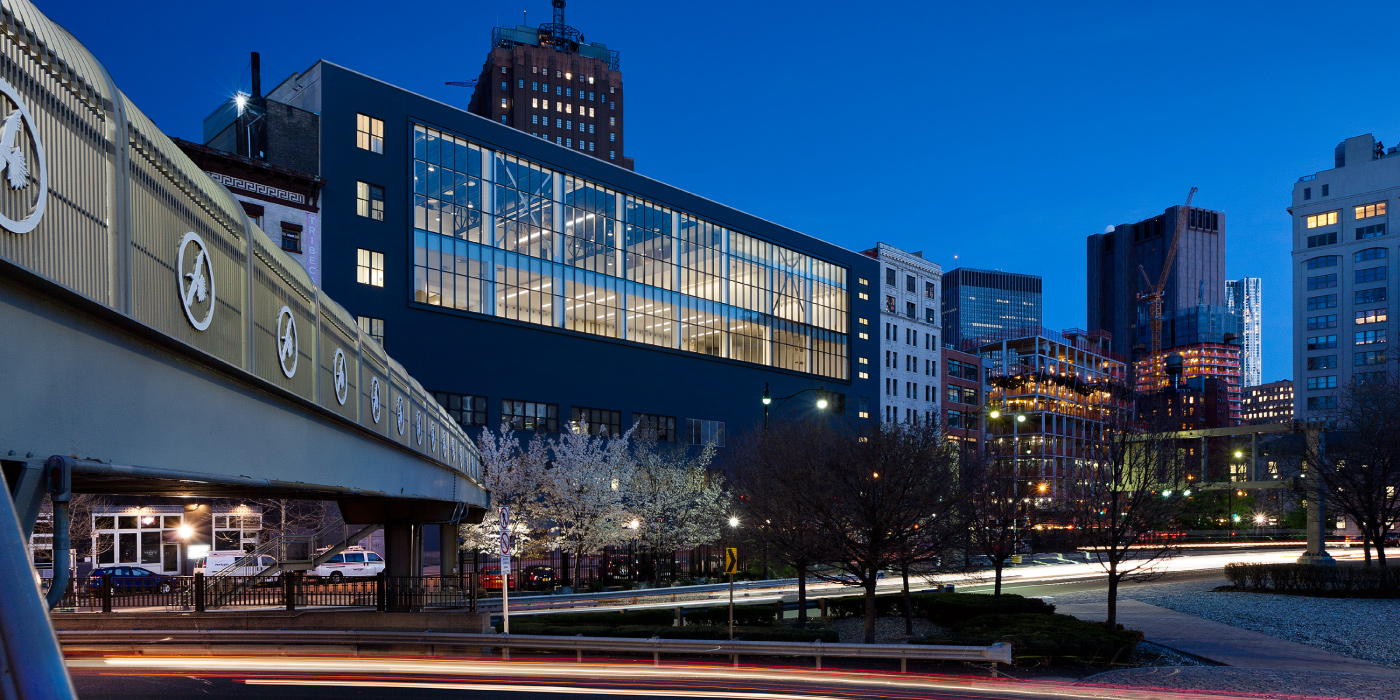 The property, an eight-story office tower in Tribeca, used to be a Verizon substation before being converted into an outpost for London-based Spring Studios, which has hosted events such as the TriBeCa Film Festival and New York Fashion Week.

According to New York REIT, the property is part of the collateral for a $760 million loan from Credit Suisse.

The funds from that loan have been earmarked for repaying debt, funding the liquidation and buying George Comfort & Sons’ 49.9 percent stake in One Worldwide Plaza.

Part of the proceeds from the 50 Varick sale would be used to repay a $78.1 million mortgage on the property. The firm will make $49.1 million from the transaction.

The proposed sale was opposed by activist investors such as Michael Ashner and Steve Witkoff.

The pair called for the board’s ouster and described the merger as an “unmitigated disaster.”

Italian firm Est4te Four is the buyer in the transaction, according to a report from the Real Deal. The company previously owned the property. It sold the building to Sitt for $83 million in 2013, the New York Post previously reported.