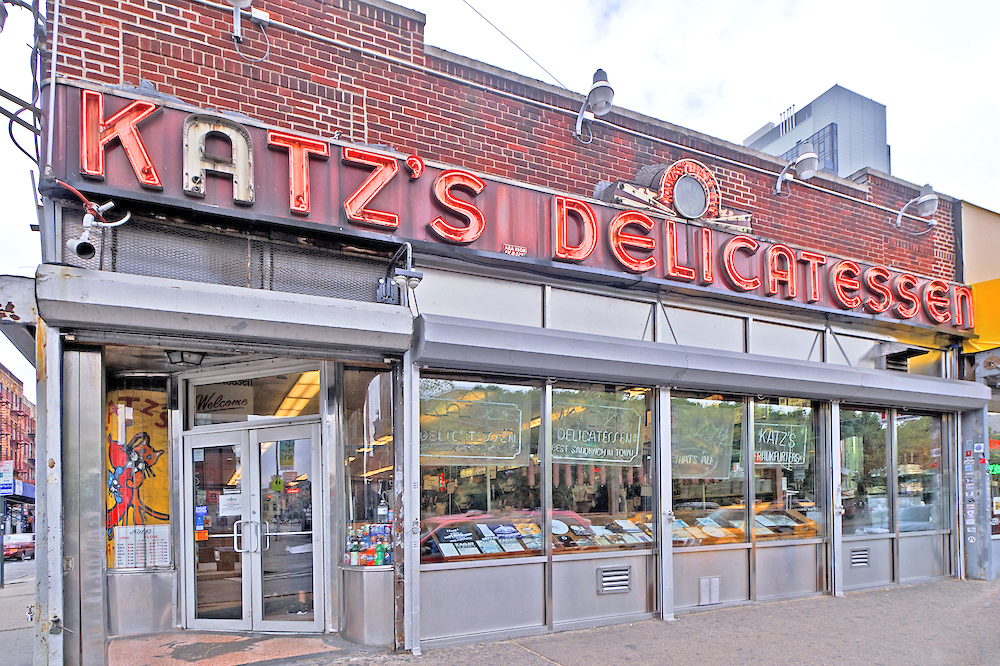 New York mainstays in the market for New Jersey warehouses

Katz’s Deli, the iconic Lower East Side eatery that has been a mainstay for New Yorkers for more than a century, has launched an online store, and recently leased 30,000 s/f of warehouse space in New Jersey to as part of the new effort.

The famed deli leased 29,770 s/f of space at a 145,000 s/f industrial building in Carlstadt, N.J. Steve Leitner of NAI Hanson represented the tenant in the deal, while the landlord, 100 Group Ind., LLC, was represented by Scott Belfor and Kevin Dudley of CBRE.

Katz’s took the space to support its newly launched e-commerce store, enabling the company to ship its products to customers across the world. Katz’s sought out a space with direct access to New York City and major arteries to the west to house their offices, warehousing and distribution operations.

Leitner said the company was originally looking to buy a warehouse, but decided it was a better bet to lease, and ended up taking even more space than they intended to in a long-term lease.

With nearly 30 years of experience in the New Jersey industrial market, Leitner said warehouse prices are at an all-time high.  “Prices are the highest I’ve seen,” he said. “There’s a need for warehouse and e-commerce space. When they become available they get gobbled up quickly.”

Katz’s is the latest New York-based company to take space in New Jersey’s booming industrial market, which has experienced huge growth in the wake of Amazon leasing millions of square feet in warehouse space since 2015.

With an overall tight market, renewal activity increased 55.8 percent quarter-over-quarter, as tenants look to stay in place with little options to go elsewhere.

Scott Perkins is a commercial broker for NAI Hanson and works exclusively on industrial leases in New Jersey. A 22-year veteran of the market, he has watched the sector grow and change, especially in the last couple of years. In the early 1990’s, the economy was still shaky after the stock market collapse of 1987. The major tenants leasing space in New Jersey’s industrial corridor were primarily printing companies, and some consumer good companies.

“About two years ago, tenants were slow in making choices,” said Perkins. “Building after building would disappear out of the market and the choices narrowed.”

He estimated that in the past two years, average industrial asking rents have risen from $7.50 psf to $8.50 – $10 psf. A lack of new construction and the availability of cheaper money has led to the rise in prices, said Perkins.

Some developers have taken existing buildings, demolished them and then built a modernized warehouse in its place. Two have been built recently in Teterboro, and one 115,000 s/f warehouse is in the pipeline.

“The amount being constructed is at a measured pace,” said Perkins. “Historically it’s more now than in the last 15 years, but it’s not something that’s in oversupply. Even if it stopped tomorrow and went into a recession.”

The boom in demand for industrial space has led to some ancillary and secondary corridors becoming go-to destinations for new development. The 287 corridor has become a site for new projects, and Rockefeller Group recently purchased a site for $57 million that will create 2.4 million s/f of industrial space in Piscataway.

“In order for developers to find land, they’re going further out,” said Perkins.